As evident with “Synthetica’s new wave infused beats, Fallshock treads the razor-sharp line between darkwave and synth-pop, with its dark vocals resonating in stark contrast with the brighter synth melody.

The stylish clip for Synthetica was created by videographer Edoardo Bocchi (mooncountdown.com) who also previously made the “Feels Eternal” video.

Fall Shock was founded by ghost producer, drummer, and singer Francesco Kay in 2018, who enlisted the talents of Death Metal guitarist Markus O, with the goal of creating highly danceable music channeled through a strong production ethos.

Together the two create an urgent sound that aurally captivates the listener with its use of flickering synths, mesmerizing guitars, crushing drums, and fraught vocals whose torment evokes the kind of haunted visions and diffuse atmospheres that are the perfect soundtrack for a shadowy club night catharsis. 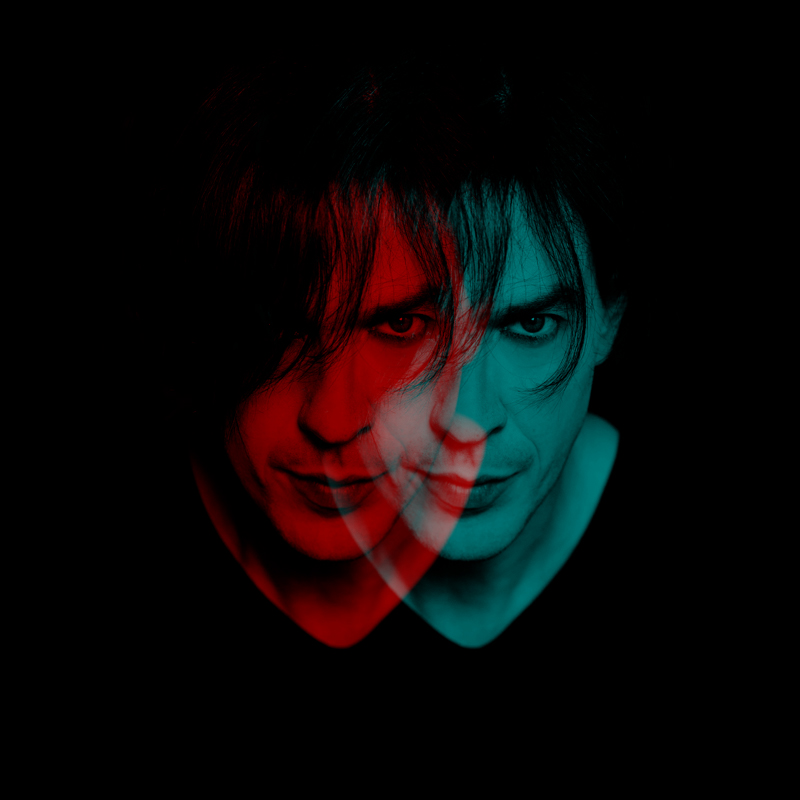 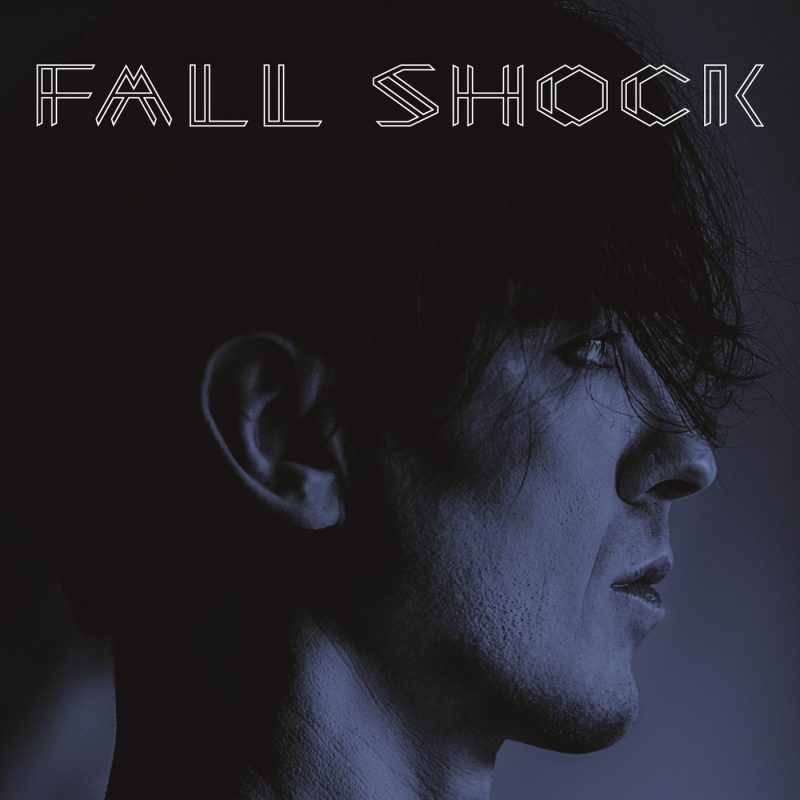 The post Italian Darkwave Act Fall Shock is the Black Sheep of the Family in “Synthetica” appeared first on Post-Punk.com.