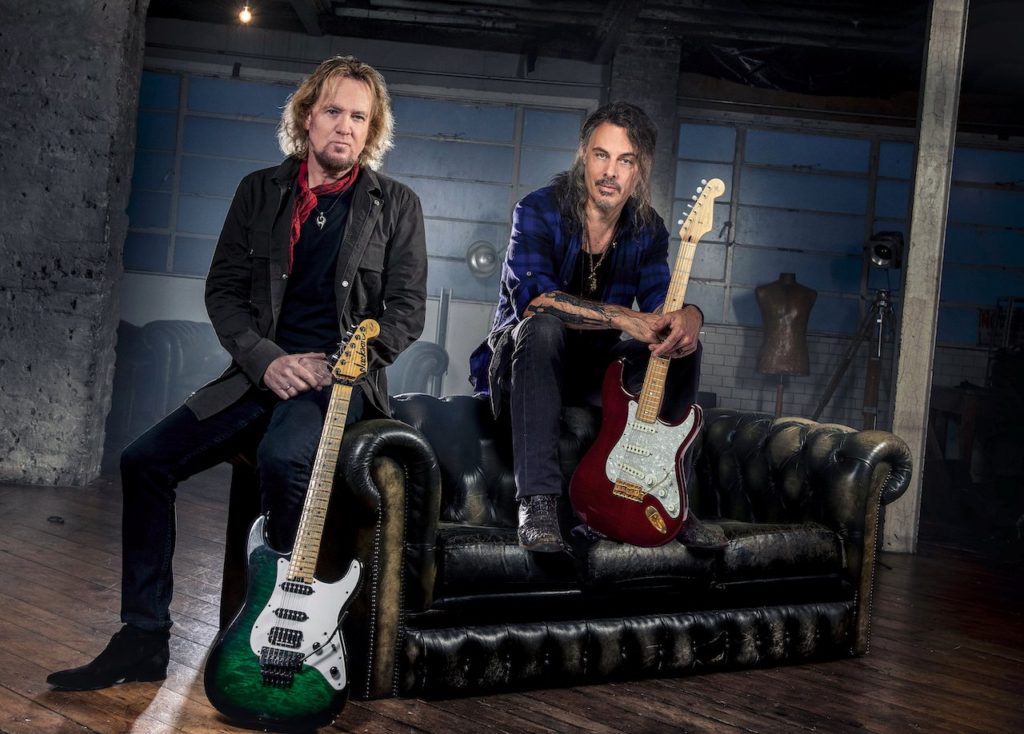 BMG are proud to announce the worldwide release of the debut album Smith/Kotzen by Adrian Smith and Richie Kotzen on March 26.

The announcement comes on the back of the release of the video for the album’s first single, Taking My Chances.

Adrian Smith is best known as one of Iron Maiden’s principal guitarists, having also enjoyed success as a solo artist. Richie Kotzen is the frontman for The Winery Dogs as well as having been the guitarist for both Mr Big and Poison during his long and acclaimed career, which has to date seen him release more than 20 solo albums. Both artists are also prolific songwriters.

Recorded on the Turks & Caicos Islands in February 2020, produced by Richie and Adrian and mixed by Kevin “Caveman” Shirley, this nine track opus is a consummate collaboration between these two highly respected musicians who co-wrote all the songs and also share lead vocals and trade off on guitar and bass duties throughout the record.

Exploding with powerful melodies & harmonies, the album embodies the spirited attitude of 70’s classic rock with a melting-pot of influences ranging from blues, hard rock, traditional R&B and more, blending the pair’s backgrounds and life experiences to result in a thoroughly contemporary sound.

The record features special guest performances by Adrian’s fellow Iron Maiden bandmate Nicko McBrain on drums for the track Solar Fire, and Richie’s longstanding friend and touring partner Tal Bergman on drums for You Don’t Know Me, I Wanna Stay and ‘Til Tomorrow, with Richie picking up the sticks on the other five songs.

Adrian Smith comments, “Richie and I started working together a couple of years ago. We’d been jamming as we’d been friends for a few years before that. We both share a love for classic rock and bluesy rock so we decided to get together and start writing some songs and it went from there. Pretty much everything on the album is handled between Richie and myself including the production. We had developed a really strong idea of how we wanted it to sound and I’m very pleased with how it turned out. There’s a lot of cool songs on there that we are really happy with.”

Richie Kotzen adds “We had a very fluid process in writing. Sometimes Adrian would send me a riff and I would immediately hear some kind of melody or a vocal idea. And sometimes it was the other way round so it was a kind of circular motion. We’d get together whenever we could and throw some ideas around and it just evolved, which was great because there was no pressure and nothing other than just a natural course and I think the record really speaks for that.”

With Taking My Chances having been greeted with enormous excitement and acclaim by rock fans and media worldwide on its release in December – and now with the accompanying video shot in both LA & London – Smith/Kotzen fully cements the new partnership between these two extraordinary talents and sets the scene for this innovative and exciting collaboration to light up 2021 and the world of rock music beyond. 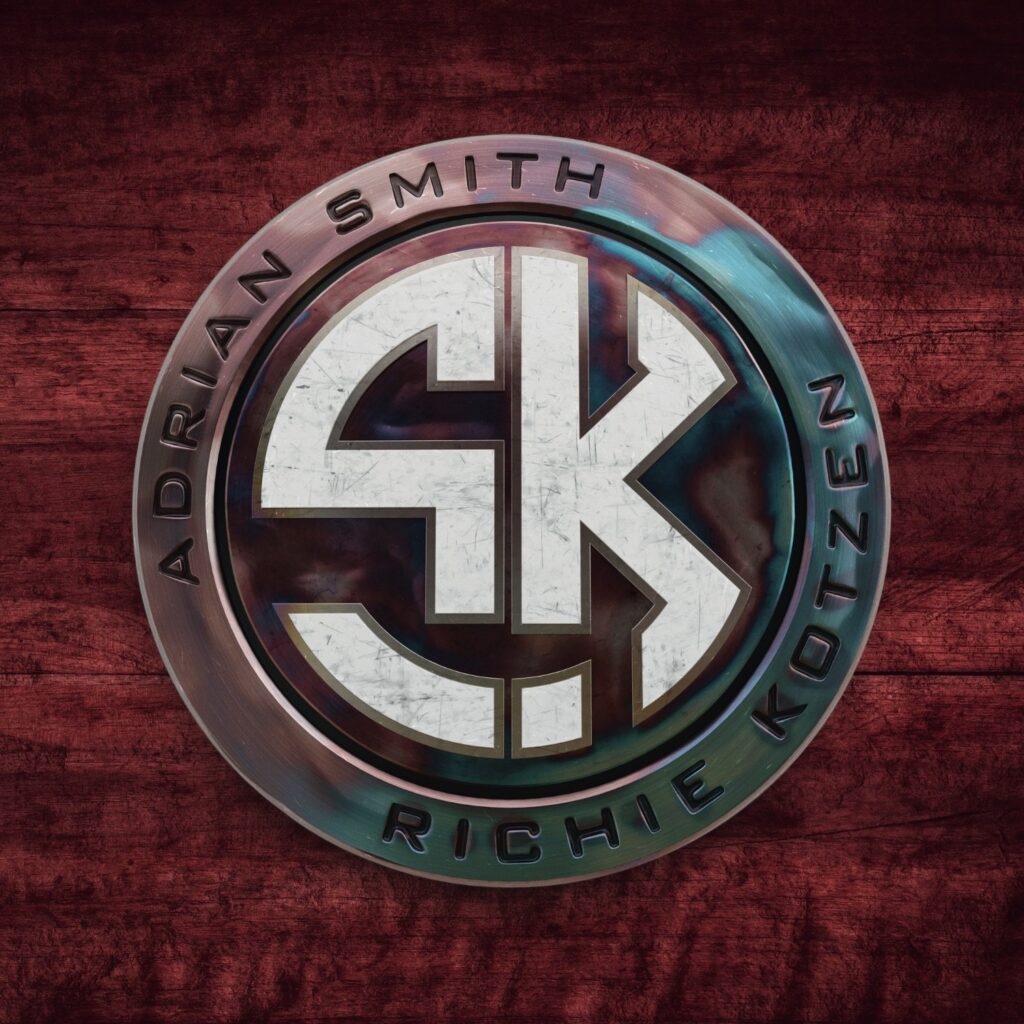