Today, we’re not only excited to premiere a new track and video, but also to announce a new project from two of our favorite artists in recent years. Intolerable Life consists of multi-instrumentalists Melanie Matonte of Ces Cadáveres and Jean Lorenzo of Silent EM, and was formed this year as an outlet for the pair’s endless musical ideas. In their own words, the band has issued a statement of intent:

We are Intolerable Life from Queens, NYC, formed in 2020, originally from Uruguay and Dominican Republic. We use guitars, bass, program synthesizers and drum machines and come from a background of punk and jazz, that influence our minimal electronics and post-punk sound. Amidst a society of parallel and delegitimized truths, our songs seek the clarity we strive to find in life, which can be funny, absurd and sometimes Intolerable.

With that in mind, watch the video for the band’s brand-new single “Ha! Ha! Ha!” below:

“Ha! Ha! Ha!” is a blistering three-minute synth punk treatise that draws upon the guitar-driven side of the synth spectrum, with hints of Kas Product, Xmal Deustchland, and End of Data present throughout. Fast and furious TR-606 programming, deep sequenced synth bass, high synth leads, and scathing staccato guitar lines lay the bedrock for Matonte and Lorenzo’s dual vocals. The track’s lyrics reflect the ludicrous toxicity of the media-driven world we live in and comment on the chaos we’ve left behind for future generations, a fitting tribute to 2020 and the Trump presidency at large. The video, shot and directed by the duo, doubles down on these themes and is equal parts live performance as it is performance art, an equally powerful supplement to the track’s coruscating commentary.

“Ha! Ha! Ha! is a strong start for the fledgling band, who are currently working on a debut LP. As it stands, we’re already eager to hear more from the project in the early months of 2021. For updates and release info, follow the band on Facebook and Instagram, respectively. 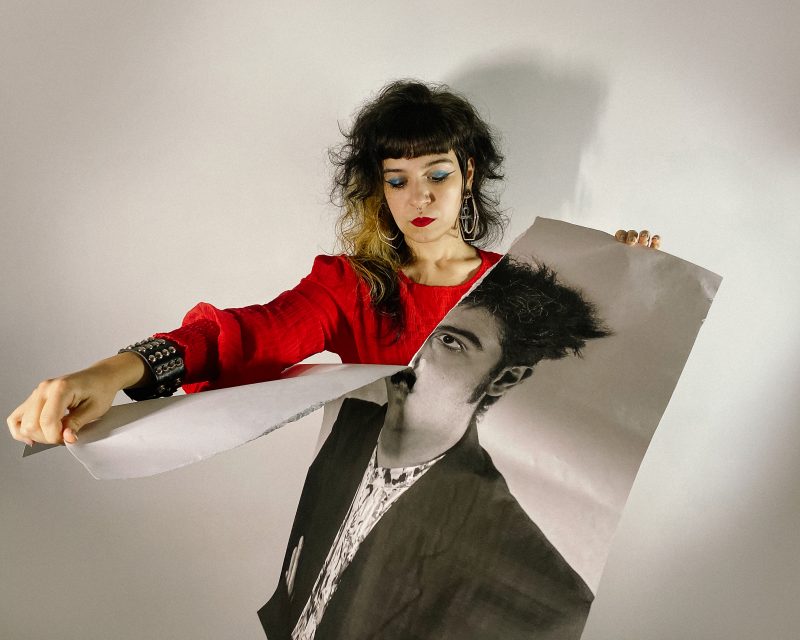 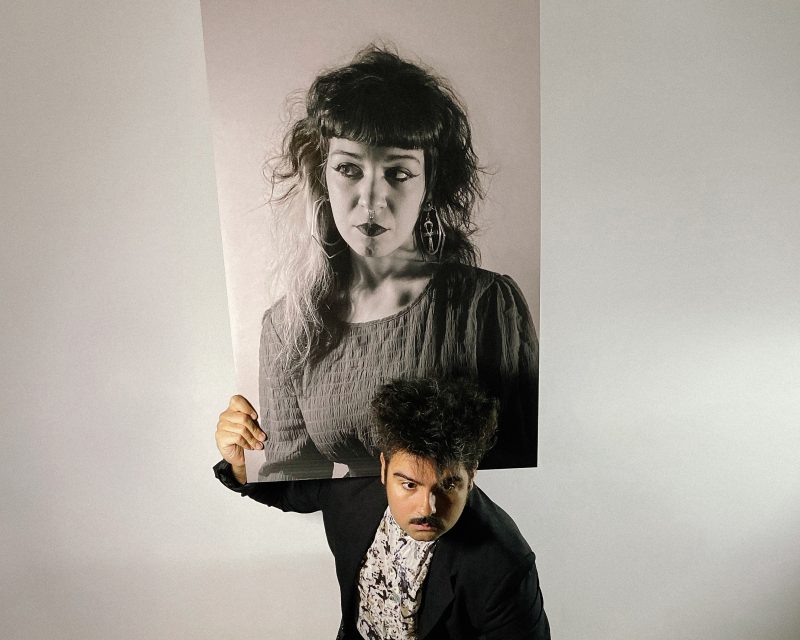