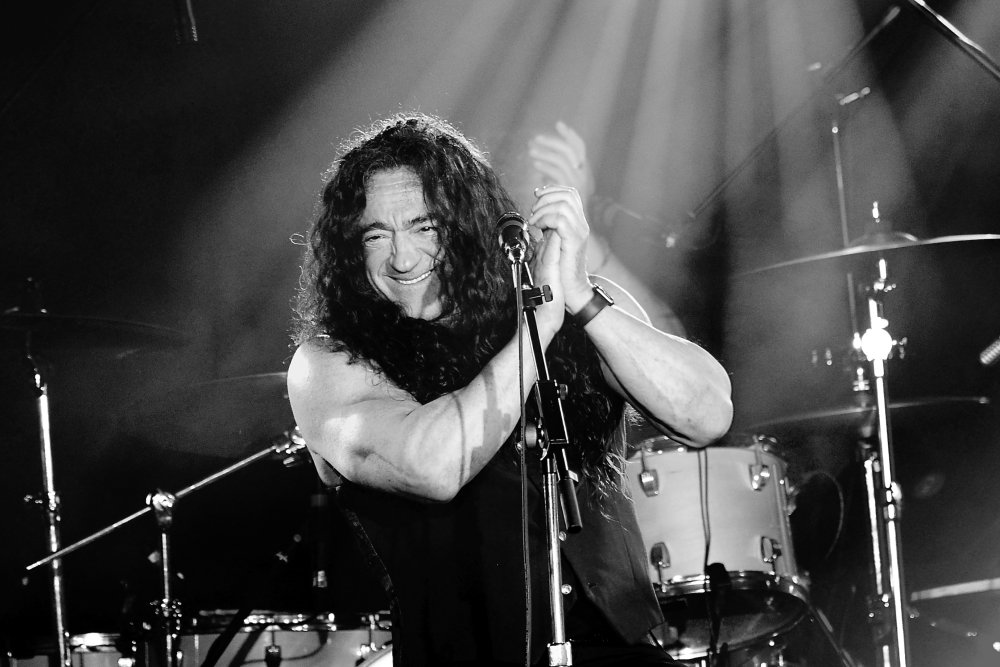 The Zep Boys return to Perth unleashing classic rock in an epic salute to Led Zeppelin at the Fremantle Social Club on Friday 12 March and Charles Hotel on Saturday 13 March.

Singer Vince Contarino was a founding member of the Zep Boys that formed in 1986. In the 35 years of their existence, he has guided the band through hundreds of tours, thousands of gigs and numerous line-up changes. They began in Adelaide with the intention of playing a few “one off shows” just for the fun of it because they loved Led Zeppelin.

After almost 20 years of touring from those initial gigs in 1986, Vince decided to approach The Adelaide Symphony Orchestra for a collaboration.In July 2005 Zeppelin Flies Again (Zep Boys and Adelaide Symphony Orchestra) took its first flight. It was an astonishing success. Since then the Zep Boys have performed with Orchestras at the Sydney Opera house through to the Hammersmith Odeon in London and all over the UK and Europe .The Zep Boys have prioritised working with orchestras for the last 15 years however now they want to get back to the roots and play the pubs where they were born and bred.

We catch up with Vince to talk about the WA shows and more.