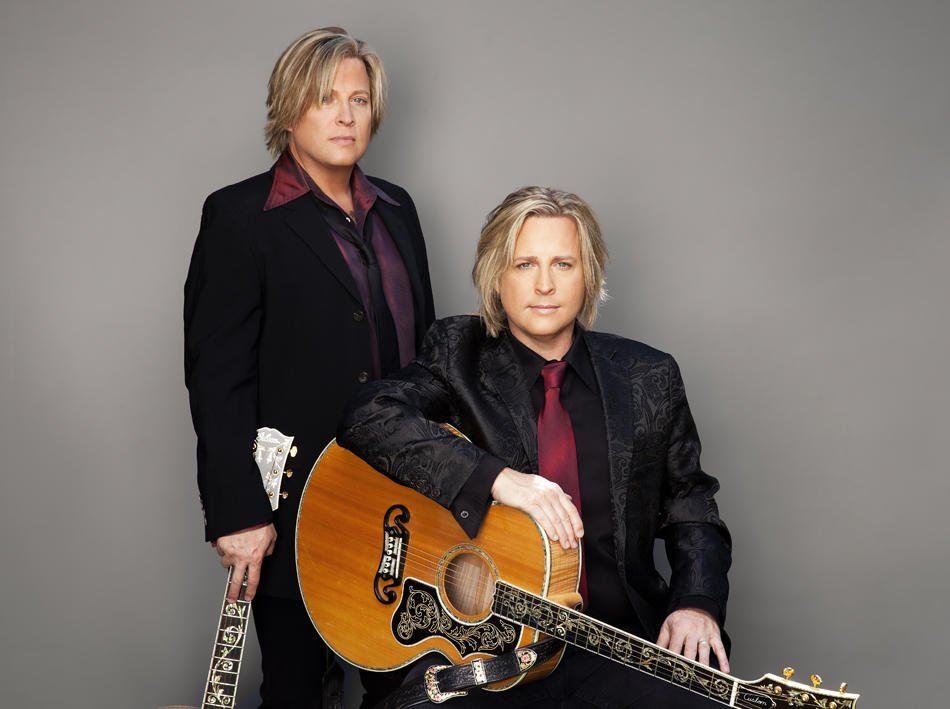 This year, as I do every year, I’ve been looking at the records that I loved thirty years ago and talking to some of the people that made them. One of my favourite records from 1990 was the debut album by Nelson.

Way back in 2010 when The Rockpit was a mere 1 year old I talked to Gunnar Nelson about the 20th Anniversary of ‘After the Rain’ that multi-platinum pre-Grunge debut that briefly shone bright but seemed to be snuffed out by the band’s own label – Geffen who took a staggering 5 years to release the follow up. It’s such a good story and such a great album I knew we’d have to catch up again.

So here it is in all its glory: The story of the 30th anniversary of the multi-platinum album and all the ingredients that made it so special. We discuss Australia, Russ Ballard, Mark Tanner, John Kalodner, MTV, and Geffen… We also talk favourite tracks, look at the ‘ahead of its time’ follow up album ‘Imaginator’, the end of Confidence Rock, Seattle, Covid and Fake News… and much more.

Check out the full interview here 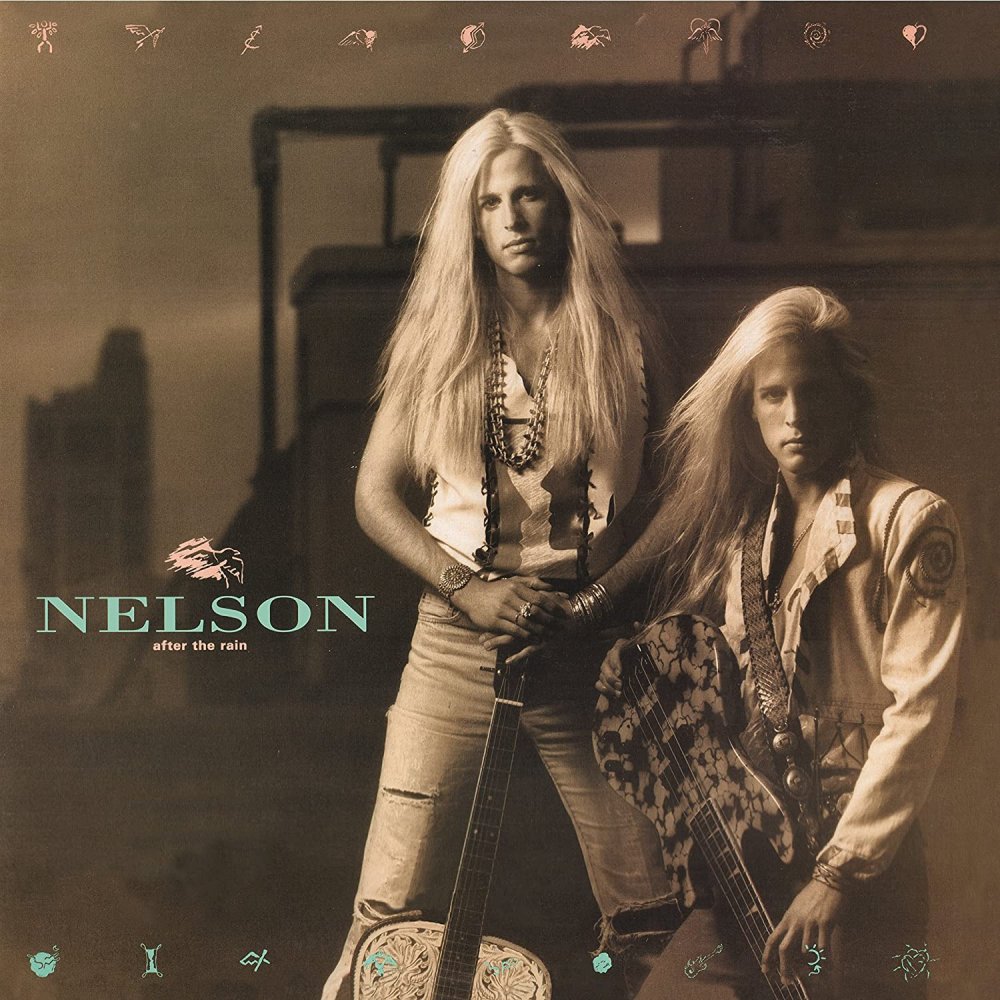