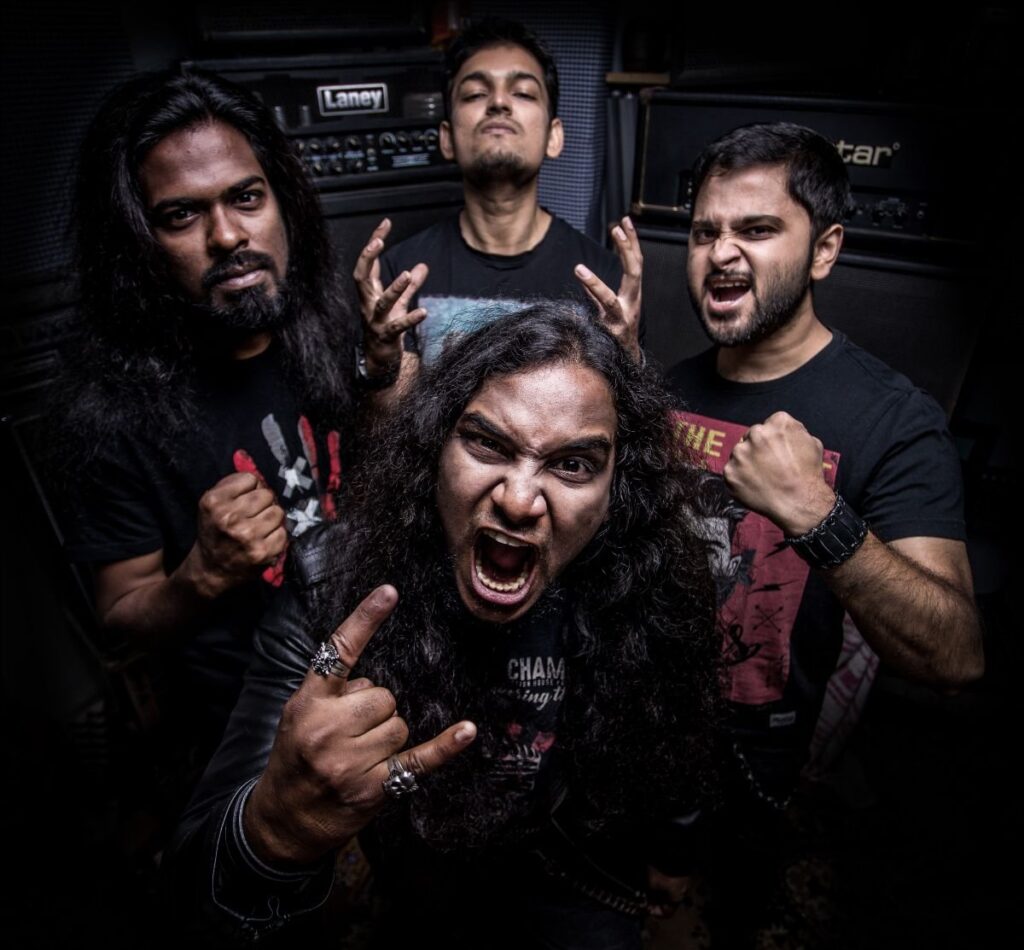 India’s Heavy Metal force Against Evil release their first single & video The Sound of Violence from their upcoming album End of the Line. The album will be out May 14th via German/Swiss based record label Doc Gator Records in Europe and independently the rest of the world. The sound of Against Evil is best described as Heavy Metal with Power and Speed ​​Metal influence.

Shasank (Rhythm, Lead Guitar) explains about the song: “This is the first song we wrote for the new album. The song is about a gladiator’s fight for survival and freedom. Songwriting wise, we picked up where we left off with our previous release ‘All Hail the King’ while making slight changes to the overall sound. We think it sounds a lot heavier and in-your-face compared to our previous releases and we hope you like it as much as we do.”

Against Evil is a heavy metal band from the city of Visakhapatnam (India), formed in 2014. Combining traditional heavy metal, power metal and speed metal with a modern sound, the band’s music can be described as adrenaline inducing, fist pumping, bone crushing, anthemic metal!

The band released two albums – ‘Fatal Assault’ in 2015 and ‘All Hail the King’ in 2018 which were met with great critical acclaim. After the release of their album ‘All Hail the King’, the band started to gain a solid fan base worldwide, especially in Europe among fans of traditional heavy metal, power metal and thrash metal which led to the collaboration with German/Swiss based record label Doc Gator Records who later released the album in Europe.

With the help of Doc Gator Records and Facebook metal group “Heavy Metal Fans”, the band set off on a crowdfunded European tour in the summer of 2019, performing club and festival shows in Germany, Austria, Belgium and Switzerland and sharing stages with legendary bands such as Queensryche, Riot V, Hardline and many others. 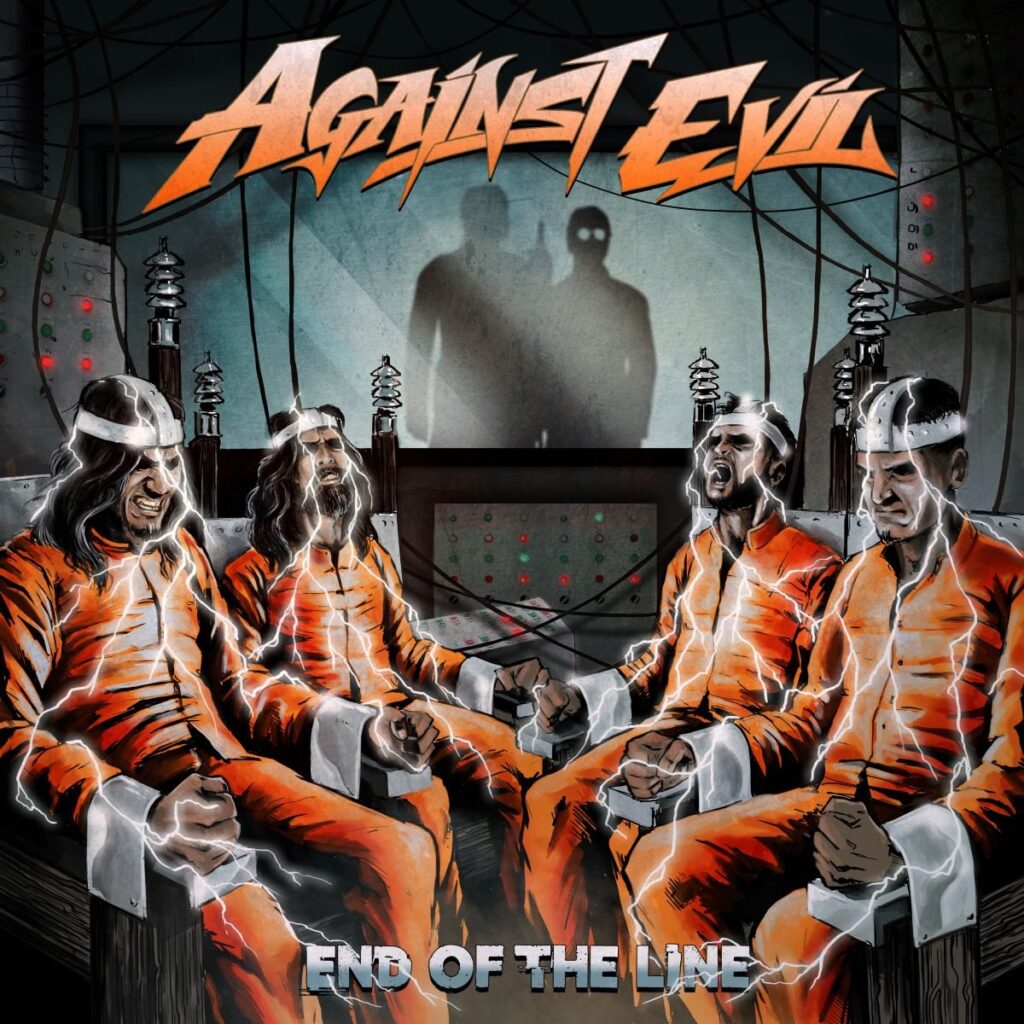