Last week Martin Rossiter – the former singer of Gene posted a beautifully put comment to Ian Brown about the former Stone Roses singer’s anti vaccine stance. It was the rarest of things in the 21st century social networking  polarised everyone shouting at everyone else all at once times – a heartfelt question and not a shouting accusation.

He politely want to know what Ian Brown’s anti vaccine stance was and why.

Ian Brown then took the opportunity to write a long and polite reply that whatever you think about the vaccine etc is proof that there is still space for debate in all the noise whatever your opinion is. 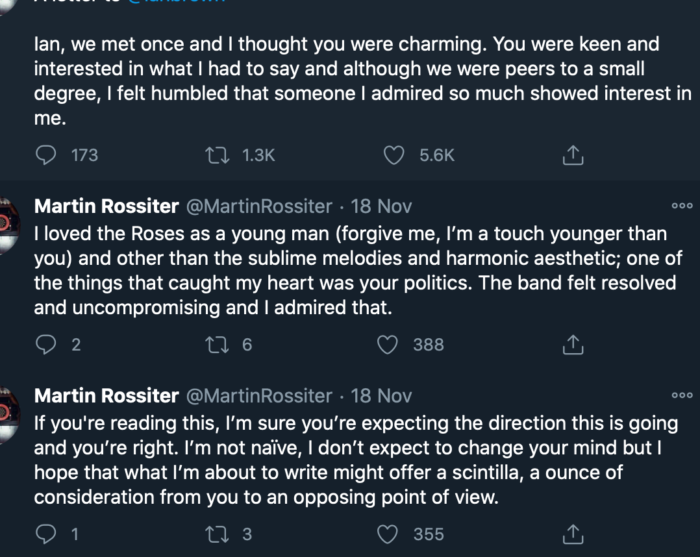 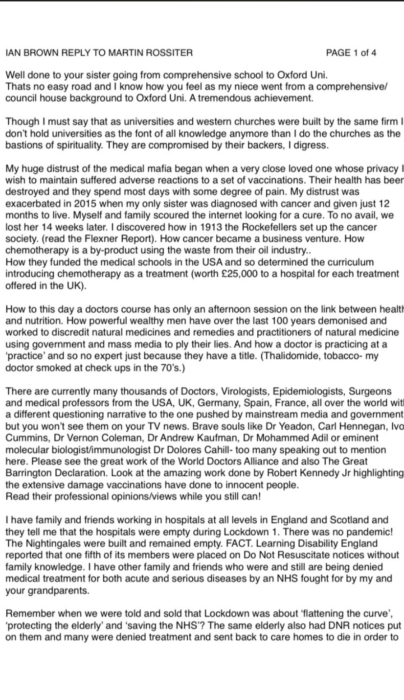 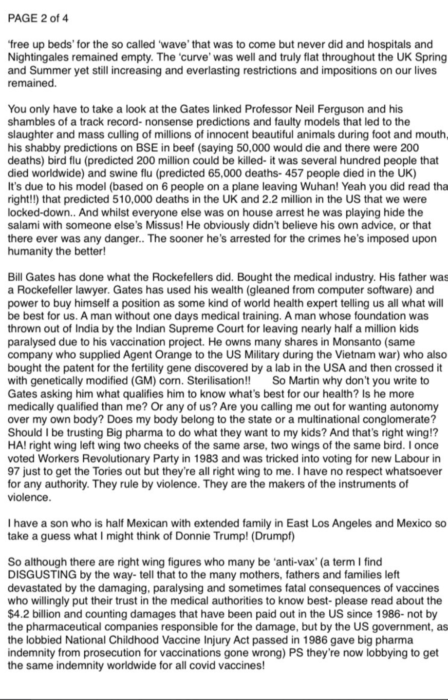 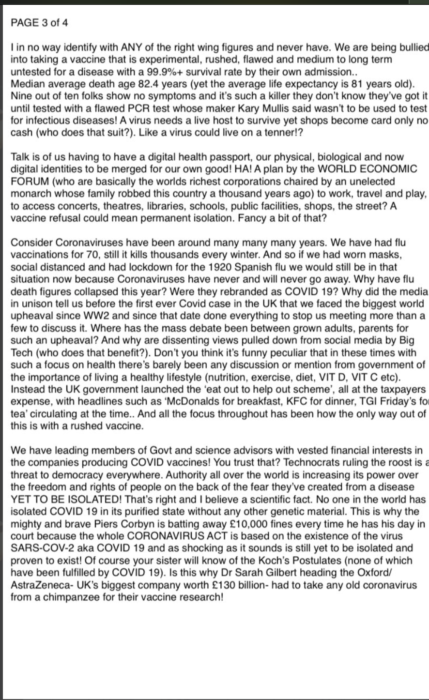 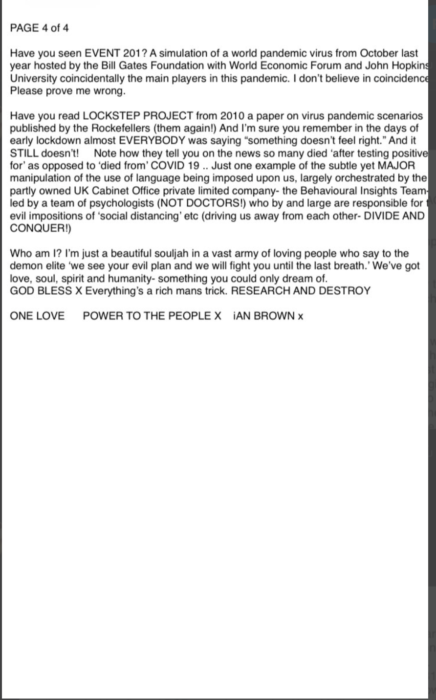 The post Ian Brown posts eloquent explanation of his vaccine stance on twitter : worth a read no matter what your stance is appeared first on Louder Than War.

NEWS: A Bowie Celebration: Just For One Day!