iloverocknroll December 4, 2020 0 Comments
GRETA VAN FLEET‘s new single, “Age Of Machine”, can be streamed below. The track is taken from the band’s second album, “The Battle At Garden’s Gate”, which will be released on April 16, 2021. Also included on the effort will be “My Way, Soon”, which was made available in October.

Regarding the new album title, singer Josh Kiszka told Rolling Stone: “There are definitely Biblical references. Not just in the title, but throughout the entire album…This is a world with the ancient civilizations in it, just like our own parallel universe, really. It’s an analogy. Each song is a theme. A magnification of different cultures and civilizations inside of this world searching for some kind of salvation or enlightenment.”

“The Battle At Garden’s Gate” was recorded at Southern California’s Henson Recording Studios and No Expectations Studio with producer Greg Kurstin, who also worked on the last two FOO FIGHTERS albums.

When GRETA VAN FLEET released “Highway Tune” in March of 2017, a song that they wrote in their parent’s garage before any of them had turned 18, they had no idea the change it would bring to their lives. The song would go on to become an international hit and top Billboard‘s Mainstream Rock Singles chart. “Highway Tune” would be followed by three more consecutive No. 1 singles, a debut album that entered Billboard‘s Top Rock Albums and Top Album Sales charts at No. 1, a Grammy Award for “Best Rock Album,” appearances on “The Tonight Show” and “Saturday Night Live”, a gold-certified debut album, an overflow crowd at their Coachella debut, a personal phone call from Elton John inviting them to perform at his Academy Awards Viewing Party, and most consequentially, 246 sold-out tour dates in 13 countries over five continents.

The four GRETA VAN FLEET bandmembers — Josh and his twin brother Jake Kiszka (guitars), younger brother Sam (bass, keyboards), and longtime family friend Danny Wagner (drums) — were still under the legal drinking age, and two of them hadn’t yet graduated from high school. However, within a few months, they left their safe and familiar family homes in Frankenmuth, Michigan, and entered a whole new — and entirely unanticipated — whirlwind of a world. A world where they would learn and grow beyond their wildest imagination. 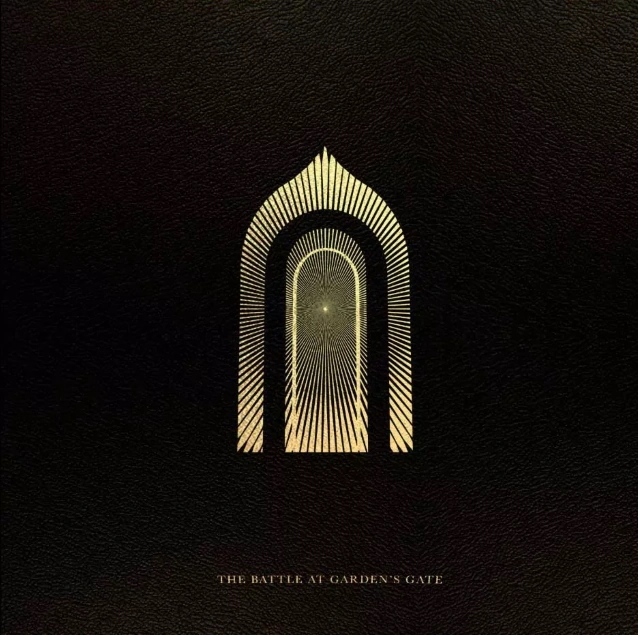