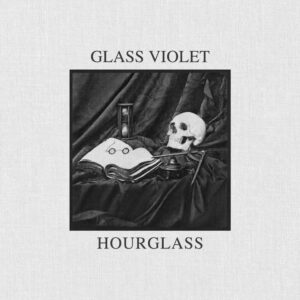 Glass Violet release Hourglass, the bands 4th single on 5th March, their previous release Over the Moor having been featured on the Brits & Pieces unsigned bands compilation covered in Louder Than War back in January.

The band have been building up a healthy following across social media since the release of their debut Chemicals and follow up, Clockwork and have had exposure through BBC Introducing; Amazing Radio; BBC Radio Wales and via sessions recorded for BBC Radio Bristol. Listening to tracks released so far and with gigs being back on the horizon I wouldn’t be surprised if the band attracted the attention of festivals organisers and can imagine them being the perfect accompaniment for an alcohol-soaked sunny afternoon in a field.

Formed by Alex and Tom, after the 2 lead vocalists met in Bristol in 2018 and started writing and putting ideas together. They then recruited, a few months later, Matt, Josh and Declan on drums, bass and synths respectively.

Glass Violet have a very radio-friendly anthemic sound, The Killers being the most obvious comparison, although the big choruses and soaring riffs also suggest the influence of Kasabian and Foals. Hourglass is a great follow up to what has come before.

Definitely one to listen out for and watch out for in 2021. 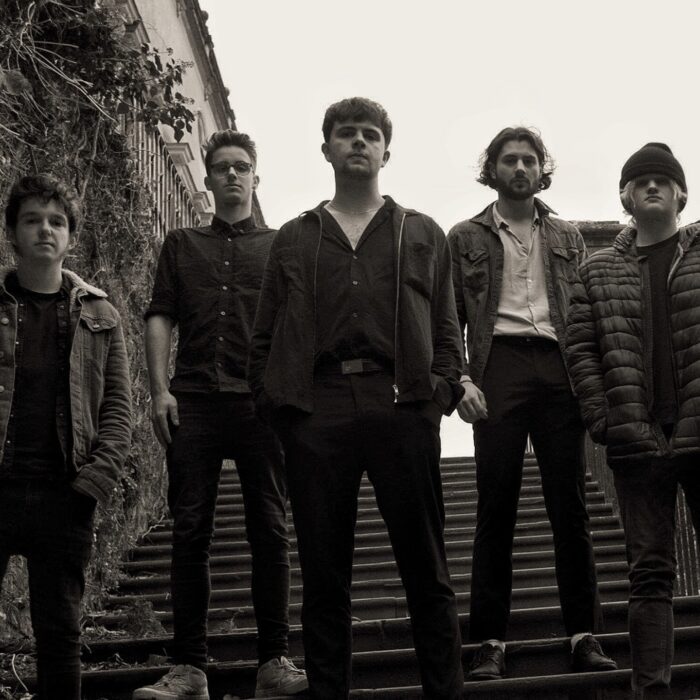