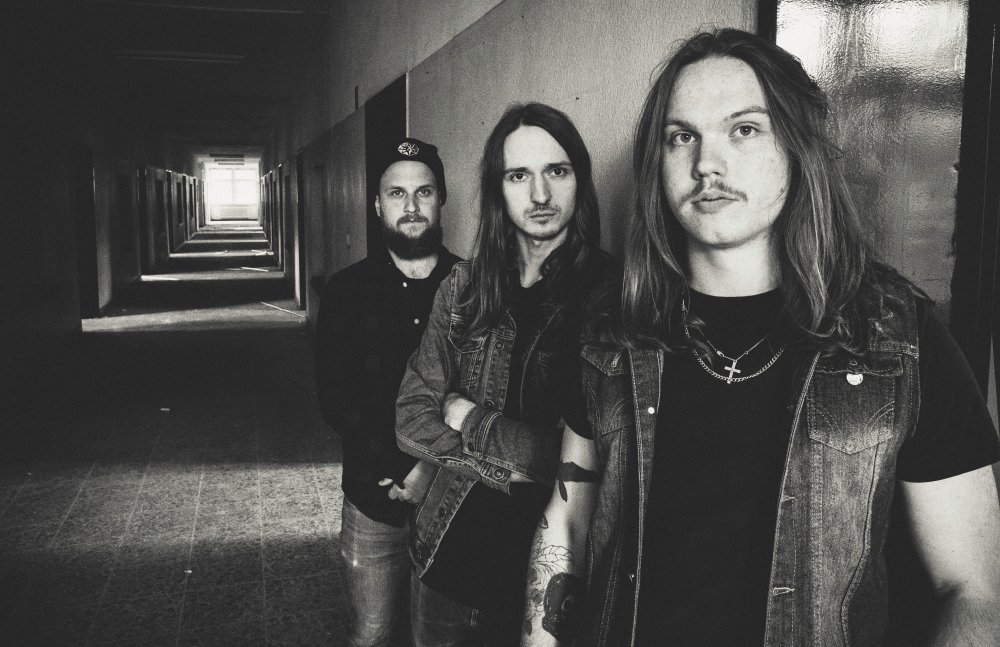 The Heavy Rock band Rovar from Germany release their single and video Thirst. It comes with the statement: “No one can stop me now!“. Rovar‘s upcoming single sends you on a trip of desire, dreams and dopamine. It describes the sensation of seeing someone for the very first time and still feeling a magical attraction towards them. Intoxicated with a conflicting cocktail of self-doubt and determination, your world becomes blurry. In the end the choice is yours.

Preserving the high energy level of the young band’s self-titled EP. it also showcases their development from writing riffs to writing songs. Rovar stick to what they do best. Their way of recording songs live as one-takes in one room makes you really hear all the blood and sweat that go into their recordings and brings back memories of the great seventies. Continuing on their mission to make rock music real again, Rovar‘s debut album coming out 2021 is highly anticipated.

Rovar came to life in March 2018. Luca Mewes and Paul Ulrich, who played together in other projects before were joined by Bennet Fuchs to complete the rock-band. Quickly the trio developed a great sense for playing and writing together. With a lot of gigs under their belt Rovar decided to capture the energy of their intense live shows on a record. They came up with a self-titled EP as their first release in July 2019 featuring a heavy riff-driven rock sound and a lot of vintage vibes. The band continues to refine their sound and songwriting skills. Rovar is currently recording the first LP, which will be released by Bug Valley Records later this year.