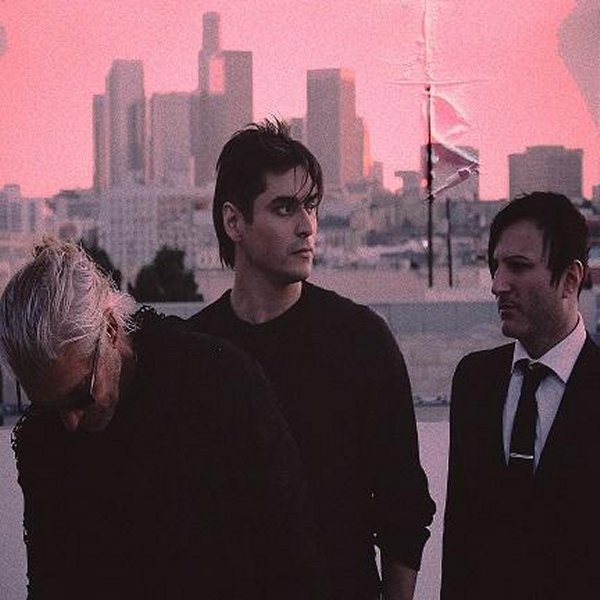 The highly anticipated new project from acclaimed guitarist GEORGE LYNCH (Dokken, Lynch Mob), THE BANISHMENT, has today premiered their debut single “Lost Horizon” pegged to the launch of an Indiegogo campaign to assist with the funding for the recording and manufacturing of their self-titled debut album scheduled for release in early 2021.

Self-proclaimed as “dream punk,” THE BANISHMENT is a collaborative effort formed by LYNCH with programmer, songwriter, and multi-instrumentalist JOE HAZE. Listen to a stream of “Lost Horizon” via SoundCloud or available across all streaming platforms. Watch a teaser for its upcoming music video streaming below.

The idea for THE BANISHMENT has been years in the making for LYNCH to further push his creativity into darker, subliminal and chaotic territories. To accomplish this, he teamed up with HAZE over five years ago, who in addition to being the live guitarist for Lords of Acid, is known in the industry for his work producing/co-producing, mixing and engineering for acts including Sublime, 8MM, Raymond Watts (PIG), Chuck Mosely, David Archuleta, Jedd Moss (Air Supply), Gladys Knight and television networks such as ESPN and National Geographic.

Following multiple failed attempts auditioning vocalists, THE BANISHMENT was close to being shelved until through a series of chance meetings and connections HAZE was introduced to DEVIX AKA at the 2019 Cold Waves Music Festival; he had been grinding his teeth against metal in the Los Angeles underground with acts including The Narcosis Design and Symbolism (featuring original members of Christian Death & Samhain) under the “dream punk” genre.

THE BANISHMENT has since been collectively working around the unpredictable covid-19 lockdown restrictions to record “Lost Horizon” and will continue to work on material for the forthcoming full-length debut. The newly launched Indiegogo campaign to support their efforts offers fans several perks including signed copies of the album on CD and vinyl, handwritten lyrics, original one-of-a-kind paintings from LYNCH and DEVIX AKA, pedals used from the recording, a signed guitar by LYNCH and more. See all of the packages and further details here: https://igg.me/at/thebanishment.