Skip to content
Rick Rozz, a founding member of DEATH and MASSACRE, recently recorded a guest solo on the new FEED THE CORPSES TO THE PIGS EP, “This Insidious Horror”. The effort also features an appearance by guest drummer — and Miasma Records recording artist — Daniel Torgal (ANALEPSY, ENBLOOD).

“This Insidious Horror” is a grind/thrash/black EP with tales of tyrannical governments, plagues, and otherworldly terrors. FEED THE CORPSES TO THE PIGS pummels and brutalizes its listeners with its mix of old-school and new-school metal styles, with all the tracks clocking in at three minutes or under. “This Insidious Horror” captures the chaotic nature of the world today in song form, and the outlook is bleak.

Decades after forming the St. Louis thrash titan CICATRIX, guitarists Shawn Fink and Bill Dierker reunited in 2019 under the moniker FEED THE CORPSES TO THE PIGS to push their distinctive brand of extreme music. Adding grindcore/powerviolence veteran Eli Perea (CAMBODIAN DEATH SQUAD) and death metal veteran Lucas Boran (GRAVEWORKS), FEED THE CORPSES TO THE PIGS quickly became the top of the ticket in the New Mexico metal scene. Hailing from Albuquerque and featuring a raucous live show that combines dark humor and thrown body parts, FEED THE CORPSES TO THE PIGS brings the slaughterhouse to the stage. When they are not playing, you will find the band frequenting local and national shows where they are usually discussing their love of metal, punk, and horror movies over local craft beers.

Fink states about working with Rozz: “They say you should never meet you heroes, but man I am glad I did. He was so cool and humble through the process. Rick really cared about our band and gave us valuable advice. Sometimes with bands, it is a race to the bottom with an ego battle, but Rick just reinforced the idea that metal bands should work together and raise each other up.”

Fink adds about working with Torgal: “Daniel was awesome. He understood the different metal styles that we were trying to cover and he captured everything we listed. He was professional and he really put his time into ensuring everything was exactly how we had been practicing it.”

Regarding “This Insidious Horror”, Fink says: “When we formed in the middle of 2019, we individually had taken some time off from the metal industry. We wanted to create some music quickly so we went in and made an EP that was really rough around the edges. We hadn’t taken the time to become comfortable with each other, but we wanted something to show so we could get gigs. Over a year later, we’ve become much more comfortable with each other and have perfected the type of metal we want to make.” 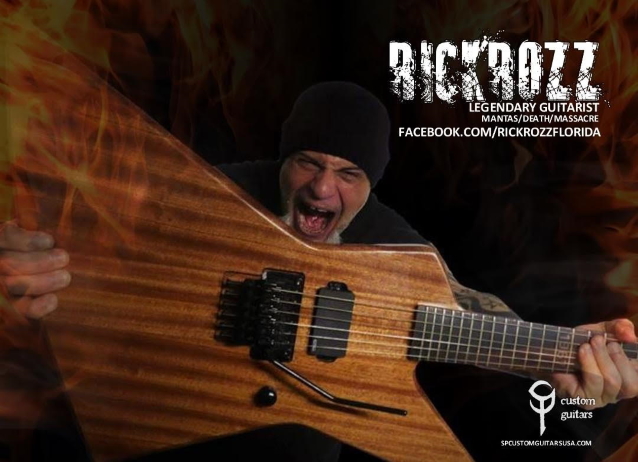 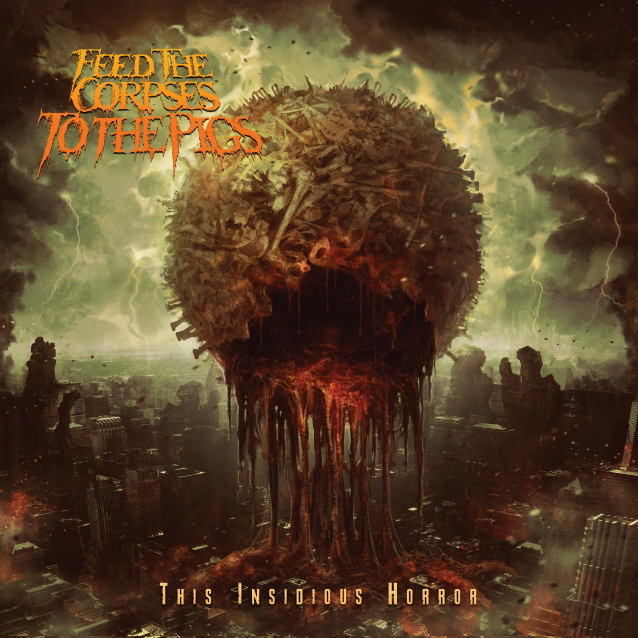