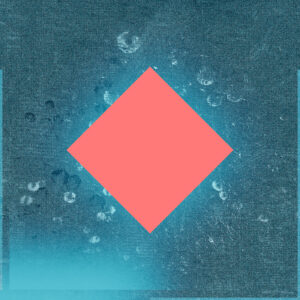 Music comes in all different shapes and sizes. It can make us feel elated to the extent that we dance around the place like whirling dervishes. Seconds later, it can have us crying rivers. Sometimes it relaxes us, sometimes it heightens us to a state of readiness for the biggest night of our lives. What shape is Field Kit? That’s not an easy question to answer.

Field Kit is led by German violinist and composer Hannah von Hübbenet and for this album she collaborated with her compatriot, the pianist, composer and producer, John Gürtler. You are now getting pictures in your mind. Classical, perhaps? Yes, it is a little bit, however, it’s not quite that straightforward. Sometimes the strings and piano sound like you would expect them to, but, more often than not, they don’t. Distorted to within an inch of their lives, those conventional warm timbres are fused with the icy harshness of electronics to create a dramatic bricolage. Like a palimpsest, there are glimpses of the orthodox faintly visible underneath the manufactured. My initial reaction was to think of this collection as a continual struggle between elements. Acoustic and electronic. Warm and ice cold. Good and evil. But actually, it’s not. They are not struggling. They are conjoined or, like Jekyll and Hyde, two halves in one whole. Bold and incredibly innovative, this is an experiment in sonic manipulation; as though Einsturzende Neubaten had got together with the late Jóhann Jóhannsson to imagine what music would sound like in the year 2050.

This constant juxtaposition between classical and electronic, warm and cold, human and artificial, runs throughout. Two distinct worlds coalescing in beautiful harmony. The perfect example is the first track to be released from the album, the outstanding Downward Rising. There is sheer poetry in the form of von Hübbenet’s sweeping violin and Martin Smith’s cello. The strings unify magnificently with Gürtler’s stark electronics, his mournful synthesiser glissandi bringing an eerie sense of doom. Strings that are beautiful and dramatic; synthesisers that are sombre and unnatural. Classical and futuristic. Downward Rising reminded me of that wonderful visual and sonic feast from the early eighties, Koyaanisqatsi.

Not all tracks fuse classical and electronic simultaneously. There is a spectrum. Some veer towards the warm, some to the cold. And you are never quite sure what is coming next. This is perfectly illustrated in the album’s first half. The album’s opening track, Distant Approach, introduces us to Field Kit by beaming out waves of otherworldly sounds. They feel far away, as though they are coming from a distant star in another galaxy. There are bleeps and glitches, adding to the futuristic, sci-fi vibe. An electronic bass throbs like the sound of distant thunder. Ominously, second-by-second, the sounds increase in volume, creeping up on you, until it’s right here in the room with you. The rising tension is classic horror movie/thriller stuff. Hold that thought. That cold, portentous atmosphere is shut off in a stroke by the opening bars of Counterfeit. Delicate pizzicato from von Hübbenet combines with Gürtler’s harmonic bells to deliver a warm, embracing quality. Gürtler’s piano chords take it on, then we get a surprise when a heavenly voice, that of von Hübbenet, soars in. 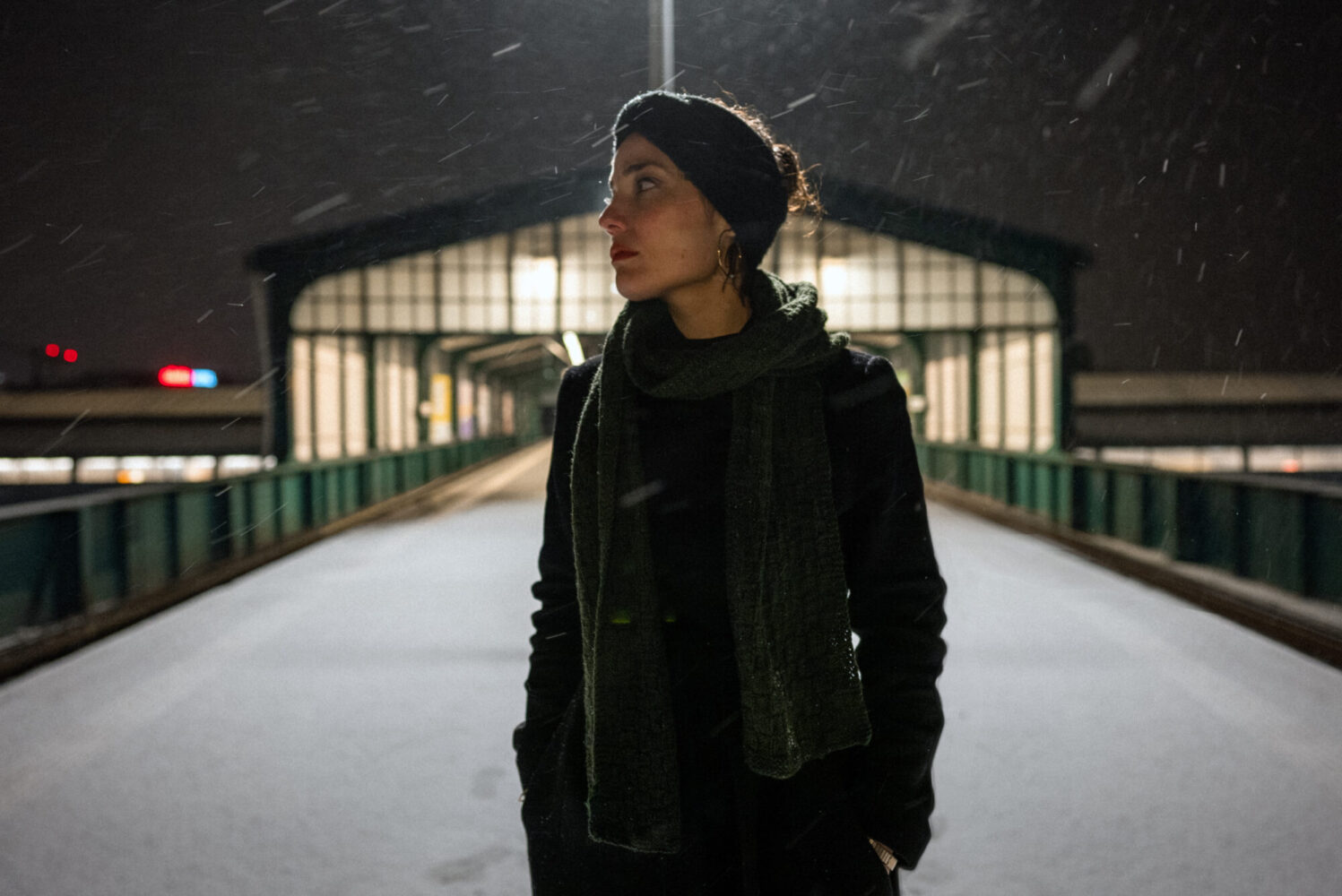 The minimalist, robotic Motorized Piano follows. This is engineered, industrial music. It feels very Germanic, with hints of Kraftwerk. The key motif repeats over and over again until Nando Schaefer’s electronic drums come pounding in, battering out rhythms. As the intensity increases, there is a sound like heavy breathing and it sounds like it’s right on your shoulder. There’s that ominous feel again. But, repeating the pattern, the following track, Substance, reassures again. It feels as though Field Kit are playing tricks on us. Like a great thriller writer, they keep taking us to the precipice of fear before throwing a comforting arm around us.

Human Behaviour returns us to that territory of horror. It’s like a giant trawler pulling out of harbour, creaking and groaning under the strain. It is quite impossible to figure out how Field Kit are getting these sounds from their instruments, because a straight combo of cello, violin, trombone, bass clarinet and double bass has never quite sounded like this before. It’s as though they have been recorded, distorted, played backwards and distorted again for good measure. The track builds anticipation and the cinematic feel is amplified when von Hübbenet’s breathing is audible. The brilliant String Drift is something quite different again. Reminiscent of the Paris Texas soundtrack, it has a gorgeous faraway feel. Ry Cooder with strings. And distortion. It has that aura of the great plains and massive infinite skies. Lune is lush and sweeping, with fragile chimes ascending and descending behind von Hübbenet’s sweeping strings.

Never predictable, Field Kit is a cerebral album full of surprises and left turns. However, the biggest surprise is held back until the end. Final track, Don’t, is epic synth-pop, so much so that my first thought was that the stream I was listening to had rolled into a song by another artist. It’s conventional, by Field Kit standards. It’s reminiscent of that brilliant eighties single by The Passions, I’m In Love With A German Film Star, and is utterly dazzling. There’s no doubt it could fly as a single in its own right. There are two incredibly impressive things to take from Don’t. Firstly, Field Kit’s willingness to deviate so sharply and take such a risk. That’s incredibly welcome in these vanilla-flavoured, bland times. Indeed, that praise should be lavished on Field Kit for taking risks throughout this album. Secondly, quite incredibly, Von Hübbenet sings Don’t as a regular vocalist would. Having just listened to an album’s worth of experimental music, that conventionality comes as something as a shock, but it’s a pleasant one. In fact, her voice is quite jaw-dropping, so much so that you wonder why she doesn’t sing all of the time.

Field Kit is a very good debut from an exceptionally gifted and imaginative group of musicians. It’s complex and kind of mysterious and you are never quite sure what’s coming next, but that’s precisely what makes it so compelling. And I’m still not sure what shape Field Kit are.

Nonostar Records can be found here.