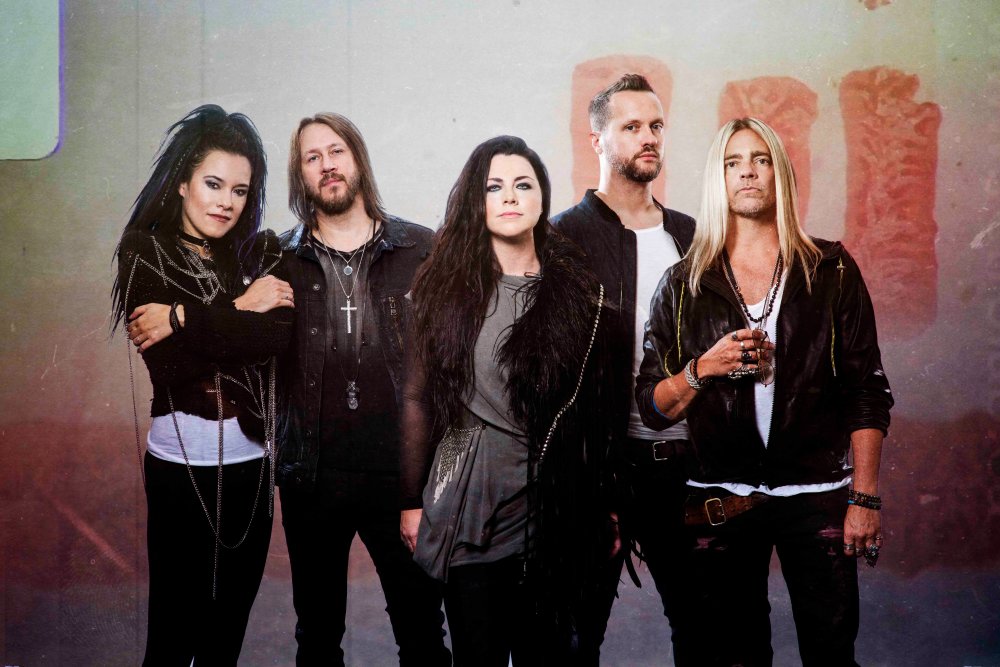 Evanescence’s first album of original music in a decade, The Bitter Truth, will be released on March 26, 2021 via Sony Music Australia.

Every digital pre-order will automatically come with downloads of already-released songs Wasted On You, The Game Is Over, and Use My Voice as well as Yeah Right, the band’s latest song, out now.

The Bitter Truth is an epic, guitar-driven collection inspired by the (often-bitter) realities of the 21st Century and our world. The band’s first original LP in ten years, it’s a return-to-force – and one hell of a rock album. The already-released songs have received early accolades from Elle, Billboard, SPIN, American Songwriter, and more, and showcase the “ferocious and hymnal” (The New York Times) sound that made Evanescence a household name, as well as the drama and powerhouse vocals that made Amy Lee “one of rock’s definitive voices” (Rolling Stone). 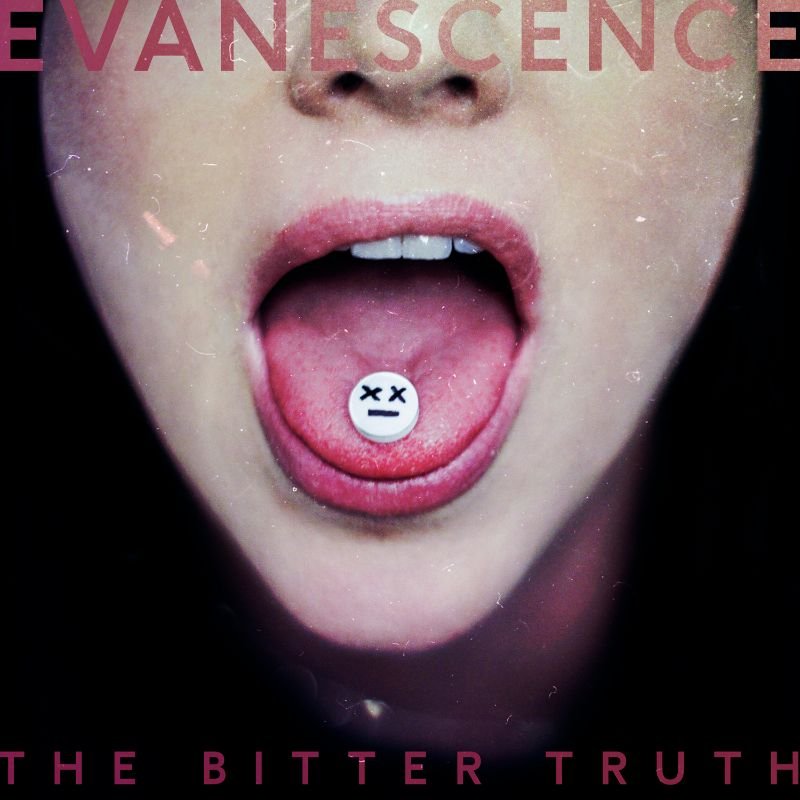 Published in Evanescence and News: General