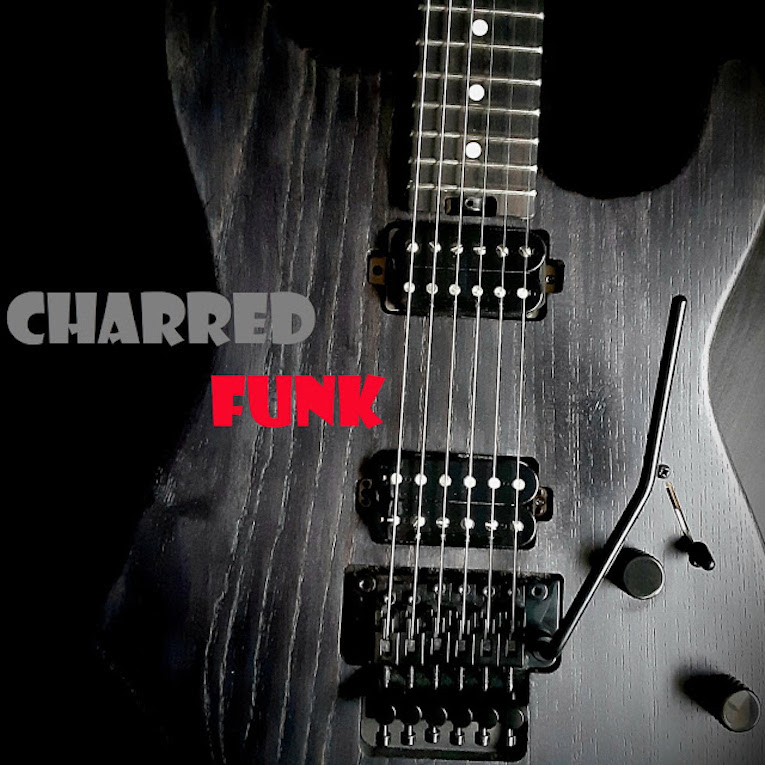 I very rarely review instrumental albums and I don’t think I’ve ever reviewed an instrumental EP’s so there has to be something rather special about this New York-based Hard Rock Power Trio Charred Funk and their Self-Titled EP, and there is.

Opening track ‘Ironclad Groove’ does what it says on the box and I’d be surprised if you didn’t want to hear more, it’s a meaty instrumental with a great guitar tone and solid riff which gets to the point and doesn’t leave you hanging. Influence-wise we cover a great idea of territory but I’d edge it somewhere into Living Colour territory if pushed, which is OK by me all day long!

‘Funk in A’ comes in with drums that make you think of Hendrix and of course Jimi is one of the enduring threads here (see next song) – Hendrix was of course a man who took songs on flights of fancy and never laid down anything derivative or boring. Here there’s a flavour of him but also a touch of Allmans and a hundred others the main thing though with Charred Funk though is the solidity of the riff that they build their songs upon.

Stylistically though despite the Hendrix/Halen/Walsh flash of guitars from veteran player Peter Milo it’s just as much about the bass and drums here both of which are played to perfection.

Closing out ‘Say Funkel’ of curse gets funky whilst closer ‘Rocker  Ed’ gives away another influence who sadly passed this year.

Released May 5th 2020 the digital album is available everywhere.