Earthless release video from Live In The Mojave Desert series 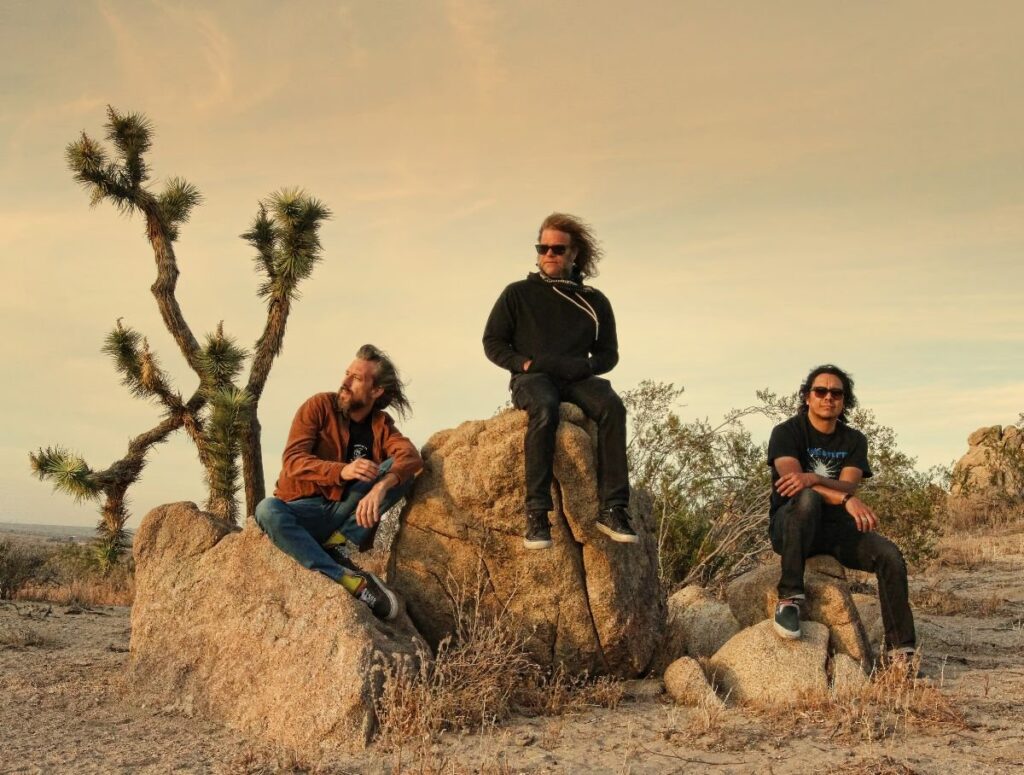 Pioneering instrumental psychedelic heavyweights EARTHLESS have released a video from their forthcoming LIVE IN THE MOJAVE DESERT concert film, released on 23rd January.

LIVE IN THE MOJAVE DESERT is a livestream concert film series, deep in the heart of the California wilderness, with performances from Earthless, Nebula, Spirit Mother, Mountain Tamer, and Stoner.

Inspired by Pink Floyd’s iconic Live At Pompeii film, each of the concert films will be premiered online, and presented in a two-hour long live, hosted program. Some of the biggest desert rock legends will be on set attending and hosting, and the bands themselves will join the stream.

Each film will be released as a live album, with LP, CD, and DVD pre-orders to be announced soon. The project is presented by CDWA Records (California Desert Wizards Association) who have strived to present the best in the desert rock scene, and introduce some of the most exciting new talent.

The project includes new band STONER, a trio of Nick Oliveri and Brant Bjork (Kyuss), with Ryan Gut on drums.

CDWA have implemented a custom link program which gives a portion of sales to their affiliates who sell tickets to the shows. They’re creating a network of clubs, promoters, record stores and venues across the globe to help support the musical scene in this more desperate of years.

If you’re interested in joining, please get in touch here.

To support your local participating venue, buy through their link. More information to follow.

There is no overestimating the level of undertaking on show in the LIVE IN THE MOJAVE DESERT series. Driving tonnes of gear 30 miles out into the desert to film five bands in four days, with 25 people onsite daily – the level of effort shows in a stunning range of unique musical experiences. 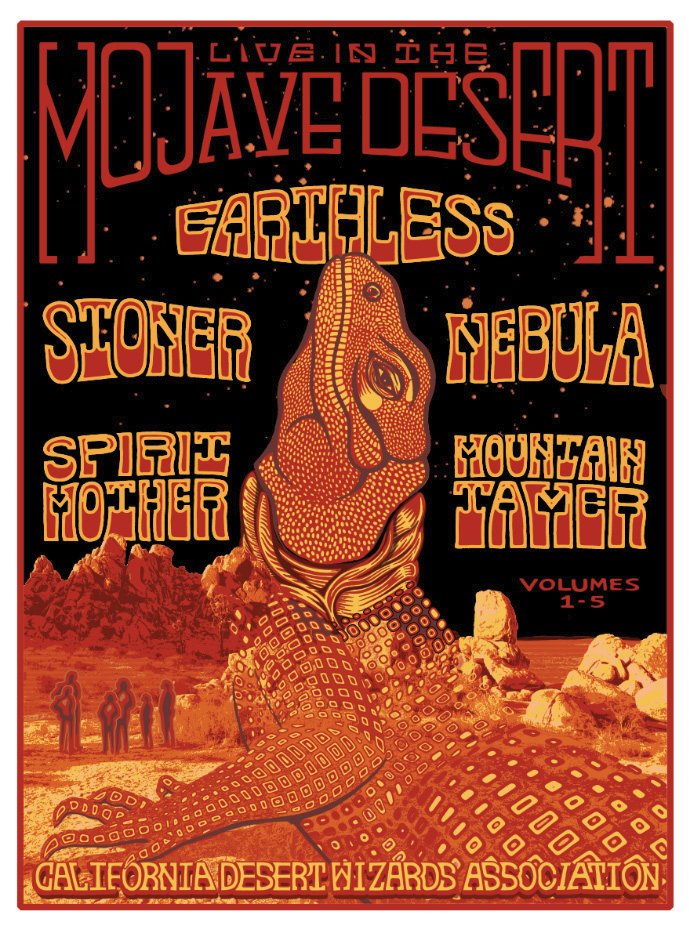