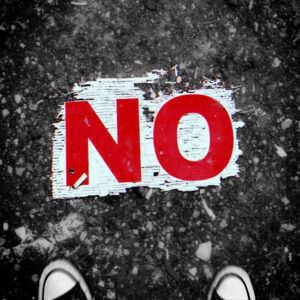 There Are No Normal Conversations Any More

Purveyors of wonky synth/guitar noisepop, Duck, are the latest strong female fronted act to join Reckless Yes. The initial release being a vinyl outing for There Are No Normal Conversations Any More. (It had a limited digital and CD release earlier this year via Hell Hath No Fury Records).

Originally released in February, the band said of the album, There Are No Normal Conversations Any More was a real labour of love, recorded and produced during a tumultuous time politically and personally in 2019, and then unleashed just before the worrying events of 2020 really took hold”. It covers a number of subjects such as coming out; religion; parental love; dangerous online algorithms; terrible men in rock; turning a blind eye to domestic violence; imposter syndrome and the invisibility of the ageing woman in society and rejection.

Listening to There Are No Normal Conversations Any More I found it a perfect accompaniment to winter evenings drawing in. It’s edgy but completely accessible. Through dark industrial undertones, Duck deliver a 21st Century slice of New Wave incorporating plenty of punk and electronica with singer, Sarah Griffiths, occasionally sounding like Siouxsie Sioux, particulatly on the tracks like Rabbit Hole and Sweetheart

From the opening, uptempo R*ck St*r to the slightly sombre and questioning, Mouths Move this is confident record from a band heading in the right direction. The album may have been overlooked by many on its initial release in February, just as the world fell apart so three cheers for Reckless Yes for giving another chance!

Well worth checking out 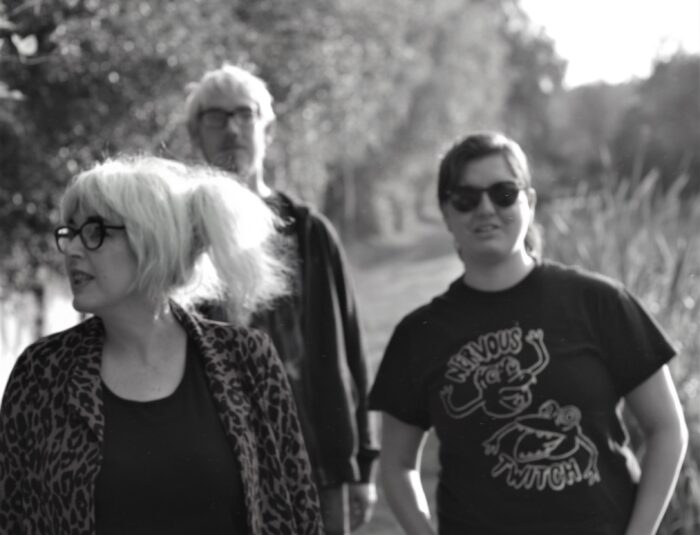 “All words by Iain Key, see his Author Profile here author’s archive or find him on Twitter @iainkey.”

The post Duck: There Are No Normal Conversations Any More – album review appeared first on Louder Than War.