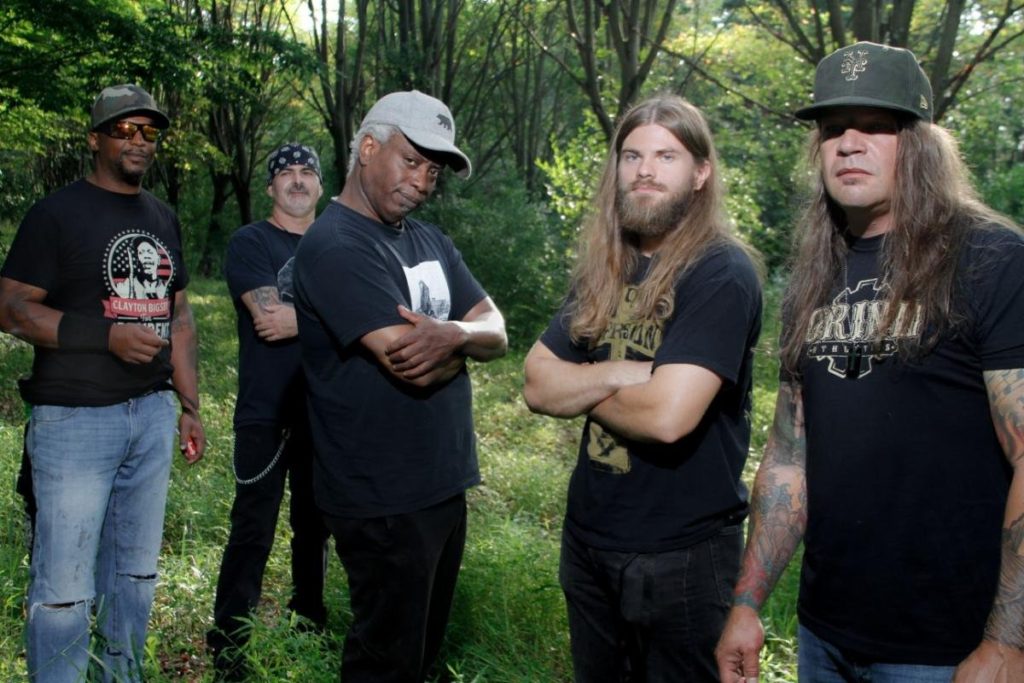 Powerhouse all-star band DISCIPLES OF VERITY (D.O.V.) continues to build momentum with the release of the fourth single and video, “I Am I,” from their upcoming debut album, Pragmatic Sanction.

Released as a single on Friday, the video for “I Am I” premiered today, with members of the band live chatting with fans. Watch “I Am I” below.

“My hat goes off to the folks doing all that hard work to make this video,” says frontman Corey Glover. “The director and the crew did a great job. The story they told was one of struggle and overcoming a system that more often than not, puts people (women) in financial and physical danger. I am proud of everyone who was involved in telling this story.”

Adds guitarist Mark Monjoy, “We had a great couple days of shooting with Tony at Kennette Productions. We trusted his vision of what the video needed to capture, and we made it happen. Once you have a good team in place it makes our job that much easier.”

D.O.V. released a lyric video for the track “The Flow,” featuring a guest appearance by Sevendust drummer Morgan Rose, followed by a cover of X Ambassadors’ “Unsteady” and “The Lost Ones.”