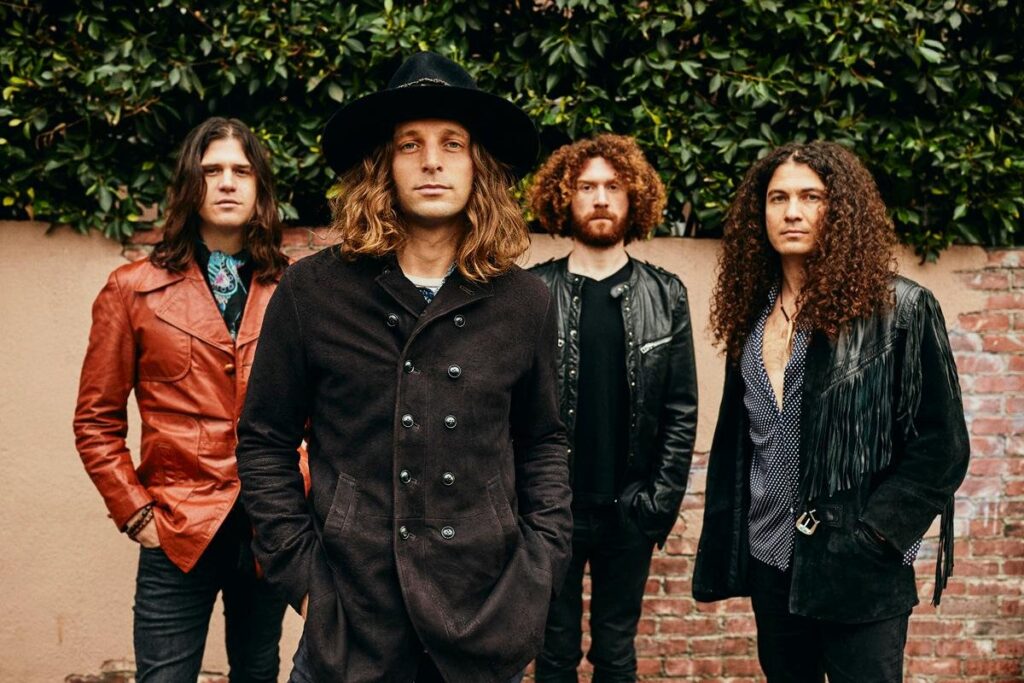 After a string of chart hits and live triumphs, one of rock music’s most exciting new bands, DIRTY HONEY, is keeping the momentum going with the April 23, 2012 release of their self-titled debut full-length. The Los Angeles quartet is also releasing a new single, “California Dreamin’,” with a news feature and video that premiered today via Rolling Stone.  Check out the single and pre-order the album HERE.

A bold opener with towering chorus hooks and slipshod grooves, “California Dreamin’” features smoking guitar solos bookended by massive riffs and hooks.  Lyrically, the single puts a different spin on the idea of California as the promised land: vocalist/lyricist Marc LaBelle drew on the tough times he faced after moving west in the early 2010s to craft a bittersweet cautionary tale that hints at personal and emotional turbulence.

“Lots of people come out to California, chasing a dream, and sometimes, people just don’t make it,” said LaBelle.  “California isn’t always the ‘land of milk and honey,’ dreams don’t always come true here, and that’s the perspective this song and video take.  The video is a dream through California that showcases the good, the bad and the ugly.”

Dirty Honey – LaBelle, guitarist John Notto, bassist Justin Smolian, and drummer Corey Coverstone – planned to record the album with producer Nick DiDia (Rage Against the Machine, Pearl Jam), who had produced the band’s 2019 EP; but the day before the band was due to fly to Australia to track the album, Los Angeles entered lockdown due to the COVID-19 pandemic and traveling was off the table. Still keen to work with DiDia, they came up with a Plan B:  record the full-length at Henson Studios in Los Angeles studio with DiDia beamed into the proceedings via the magic of modern technology.

Having to switch gears delayed the start of recording slightly, although this extra time ended up being a boon. Dirty Honey rented a rehearsal space and demoed the album’s songs in advance, meaning the tracks were in good shape when DiDia came onboard. “If we had gone when we were supposed to in March, we wouldn’t have had as many songs,” Smolian says. “We did a lot of rehearsing and got tighter as a band.  Except for Marc’s lyrics, everything was pretty much written by the time we got into the studio, there really wasn’t a lot of, ‘Let’s try this, let’s try that.’ It was more about capturing takes.”

Adds drummer Corey Coverstone: “Because of the pandemic, we had a lot more time to write and prepare, which was great.  It meant that we were able to workshop the songs a lot more, and I think it really made a difference.” 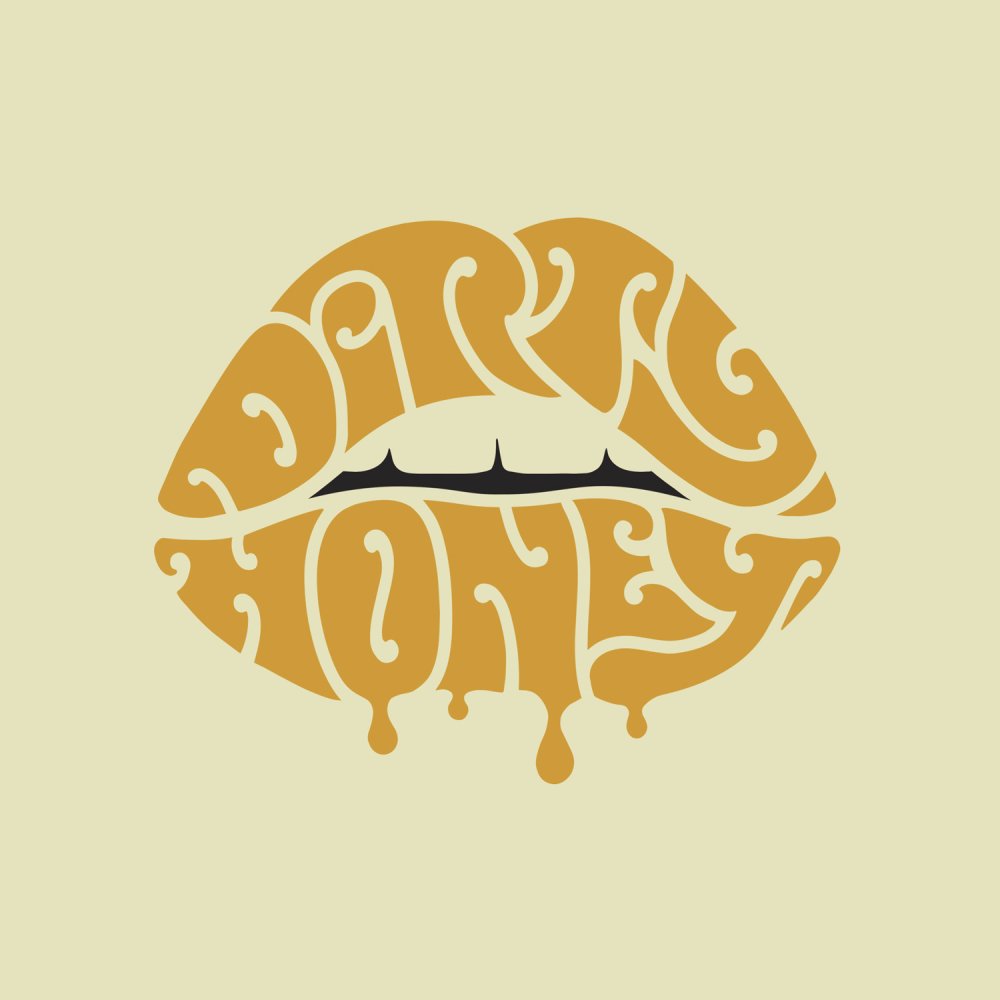