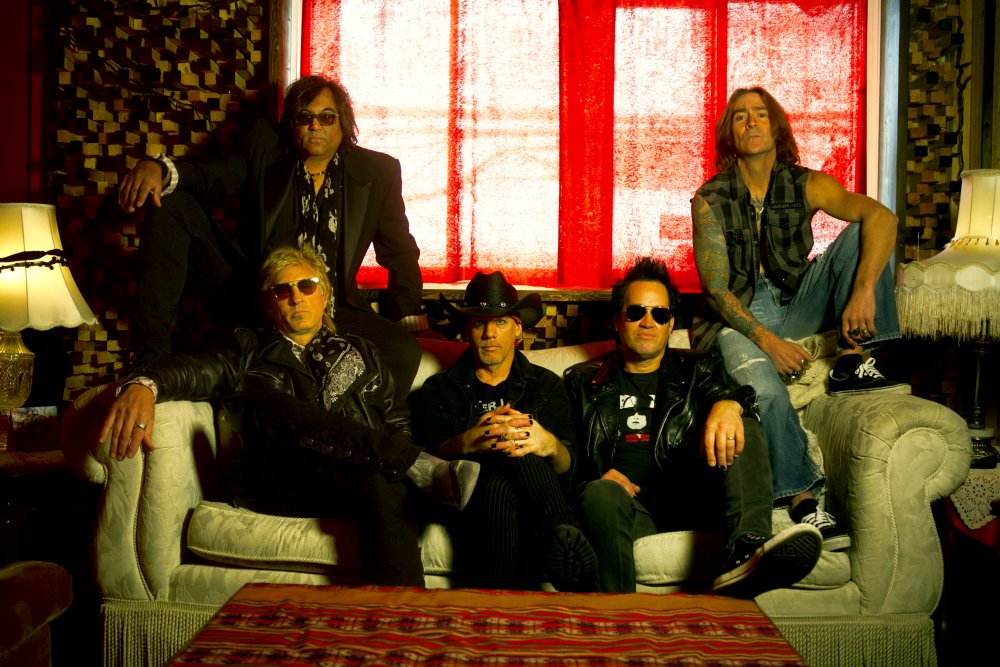 Vancouver based glam punk quintet DIRTBAG REPUBLIC have teamed up with popular Canadian outlet Sleaze Roxx to premiere their video for “Wannabees,” which can be viewed below.

The single, released tomorrow, is the first release from the band’s forthcoming Tear Down Your Idols full length album this Spring.

The video was directed by Matt Leaf from Hadron Films (Mother Mother, The Pack AD, k-os and others) and shot in the band’s hometown of Vancouver, Canada.

Frontman Sandy Hazard on the making of “Wannabees”: “Filming a video in the middle of a pandemic was a logistical nightmare, but the stars aligned and we were able to bang off a simple to the point performance video in short order with a known director.” 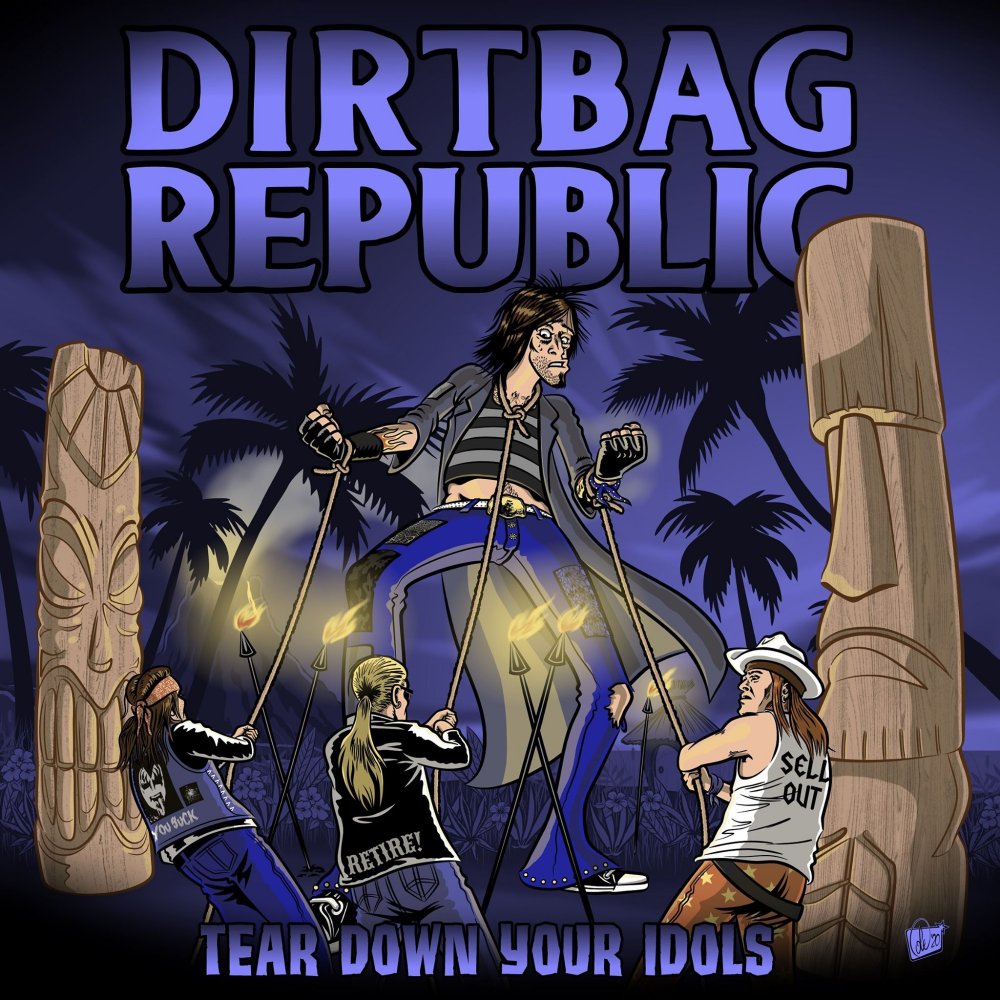