Martin Gore…ROCK AND ROLL HALL OF FAMER Martin Gore, that is…what do you have up your sleeve? Something is afoot. Let’s count the clues:

Exhibit B: Mute Records’  Twitter tease of a stylised portrait of Martin’s face. Perhaps they’re just celebrating his beauty! But it’s also likely that, judging from the second clue, that something will be released on the 17 of November.

Fans are speculating on the material base on the image, which vaguely resembles Bowie’s Aladdin Sane album cover. A nod from one genius to another? A mugshot from the fifth dimension? A new natal chart revelation? A new solo album (most likely, but who knows)? 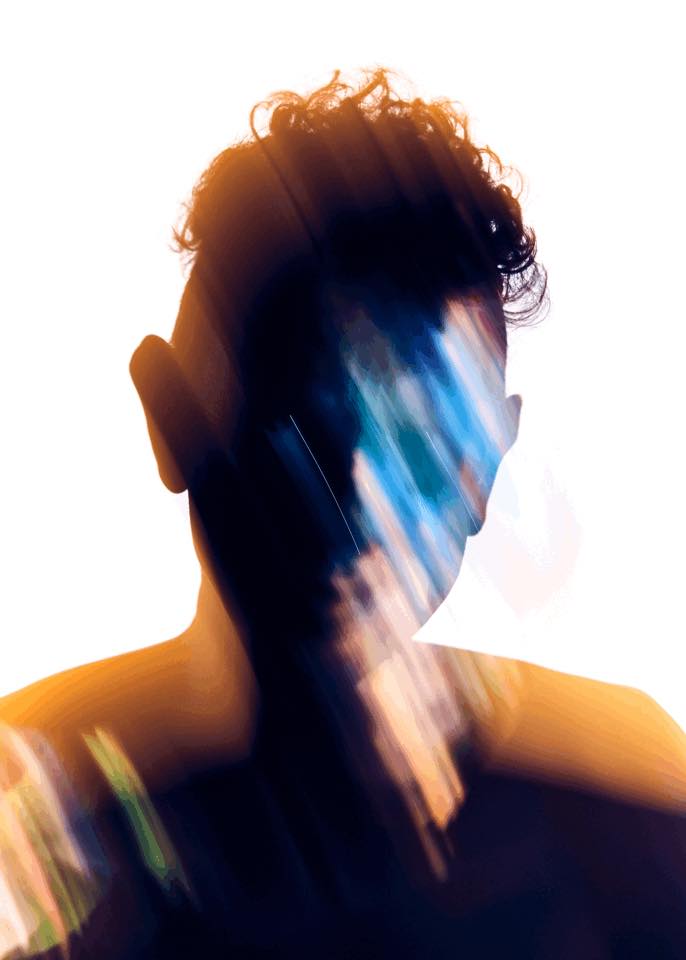 Whatever it is, they’re keeping mum and we can only speculate for now. Fingers crossed.