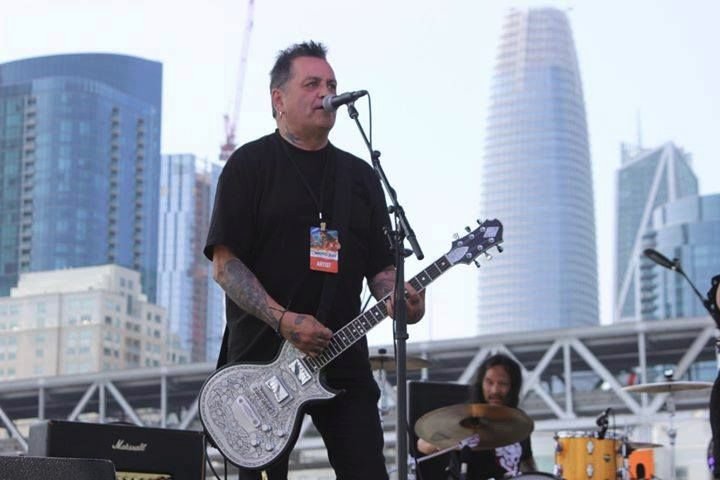 DAVE DALTON and Die Laughing Records partnered with Golden Robot Global Entertainment in the winter of 2019. The partnership has allowed Dalton to head projects and secure worldwide distribution for his signed artists such as Fang, Pearl Harbour, Infamous Stiffs and a newly acquired Silverhead project.

Dalton is set to release the ‘Dave Dalton Triple Pack‘ a digital sampling of what Dalton brings to the GRGE roster. Three songs featuring ‘Here Before’ from Screaming Bloody Marys, ‘The Hammer’ from Cell Block 5, and also the Johnny Thunders tribute ‘Dead and Gone’ Dave wrote and performed as The Unfortunate Bastard.

In the fall of 2020 Golden Robot began talks with Dave Dalton and his management team to sign Dave as an artist and secure his back catalog with his present band Screaming Bloody Marys, as well as his past projects including Cell Block 5 and his solo acoustic stint The Unfortunate Bastard, to the Golden Robot Records label.

Excited to sign with Golden Robot Records, and give his back catalogue and future recordings a permanent home, collectively together, Dalton’s first project with Golden Robot will be an anniversary vinyl edition of his compilation album Hobo Circus – The Unfortunate Bastard and Friends. This limited edition will feature such “friends” as artists TSOL, Knox from The Vibrators, FANG and Bill Collins.

Dave Dalton is a San Francisco native who has spent the majority of his life based in Northern California. He is a seminal punk rocker who picked up a guitar in 1967 and never looked back. Now with the ink dry on the signing, Dave and Golden Robot Records are excited to take on 2021 and the possibilities of shows and touring again.

The ‘Dave Dalton Triple Pack’ will be available on 9th April via your favorite digital download and streaming platforms. Check it out and get ready to pre-order your limited edition copy of Hobo Circus on colored vinyl, details soon. 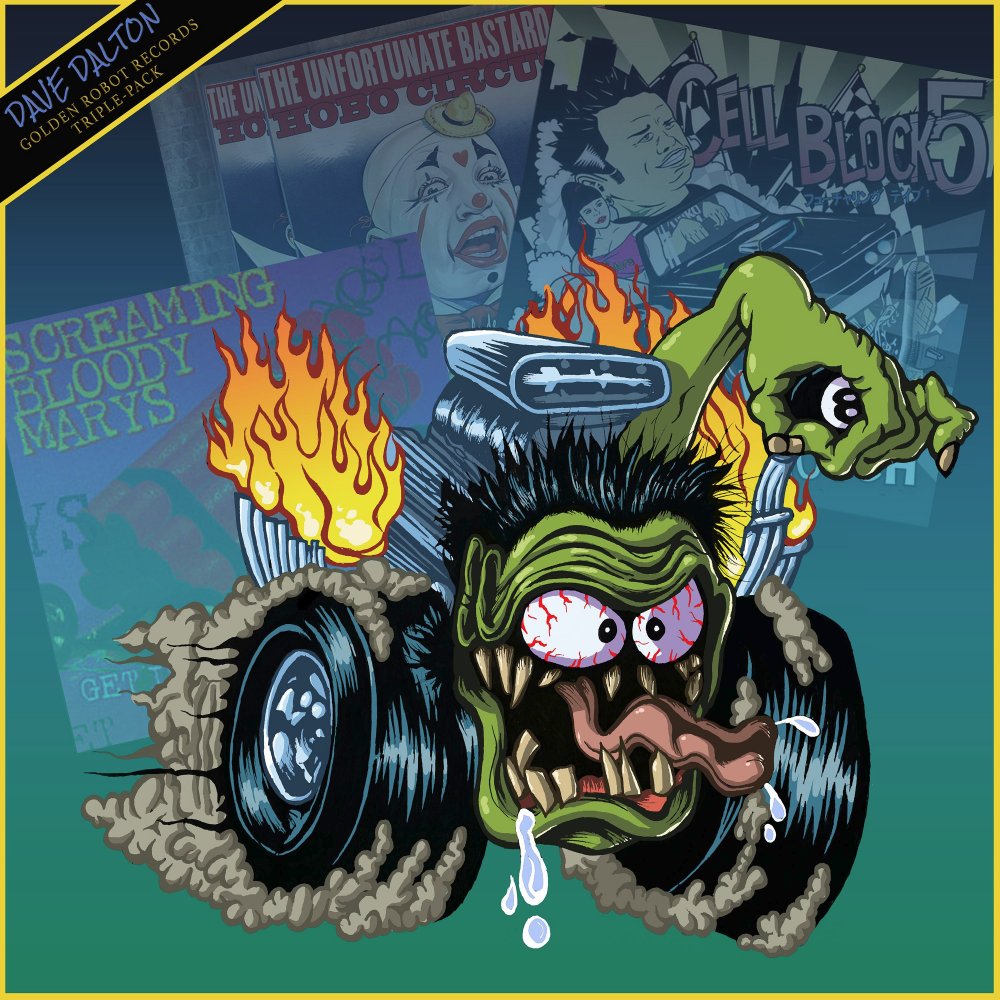