Imagine if Alessandro Jordorosky were to take Dead Can Dance on a psychedelic journey sci-fi within his holy mountain and through the desert sands of Arakis, and the result might be something like the final video project from Darkwave act Troller’s sophomore album Graphic,

The Austin-based trio have certainly unveiled a cinematic masterpiece with “Torch,” bookending their 2016 album with the glorious seven-minute orchestrated incantations driven by the mesmeric vocals of Amber Star-Goers.

This breathtaking production features an uncanny cast of cloaked druids, ballet dancers, and a sword-wielding executioner.

Watch the magnificent video for “Torch” below, directed by Melissa Cha, shot by Chris Rusch, and starring Leigh Violet.

In late 2018 Troller began work on their third LP, and with their recent signing to Relapse Records, the new album is slated for release in 2021. Although Covid-19 put some delays on the recording process, the band is eager to bring new music to their fans along with more music videos and live shows as soon as the pandemic permits.

As the band announces their signing to powerhouse metal label Relapse Records, Troller has bestowed upon us one more cinematic dreamscape from Graphic while we await the new album. 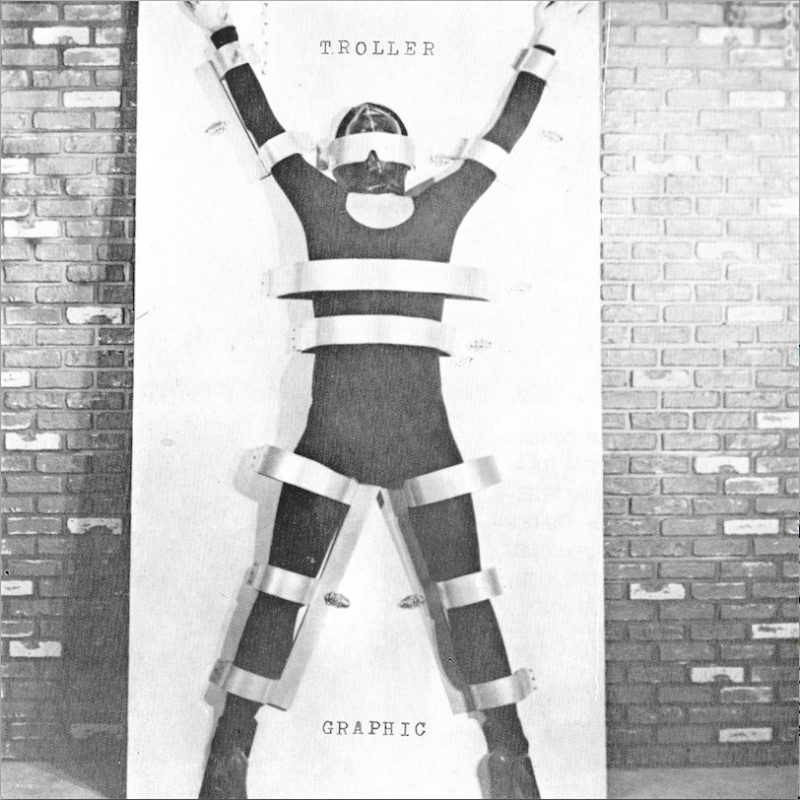