Sol Sirenn brings the Big Scorpio energy to the surface with Blur (Tilted Bucket Studios) a raw, primal invocation merging lightness and dark and giving the blessed liminal space for dreams to emerge.

Seattle singer/songwriter SeVerina X Sol brings her musical visions to life by collaborating with artists from the goth, industrial, darkwave, and dark pop music scenes to create the unique mosaic that is Sol Sirenn. Immediately her voice and the tribal drumming evoke the sound of Siouxsie and the Banshees, but her vibe also transcends the work of Zola Jesus, Grimes and Kaelan Mikla. Sol Sirenn, comprised of SeVerina X Sol (vocals, lyrics) WendyRaevn (bass), and Shane Allen Hall (keys, programming, production, drums), is at once mystic and deeply grounded. Blur’s hypnotic sound and the accompanying video evoke a séance of sorts, as we travel through tunnels toward the everlasting light.

When we feel suffocated, in a time of riveting divisions, and political warfare, surviving a pandemic, losing loved ones, while the forests burn, the pollution chokes, and the hurricanes flood.. yes, we are being asked to Breathe… Breathe.. In New Life,” she says. 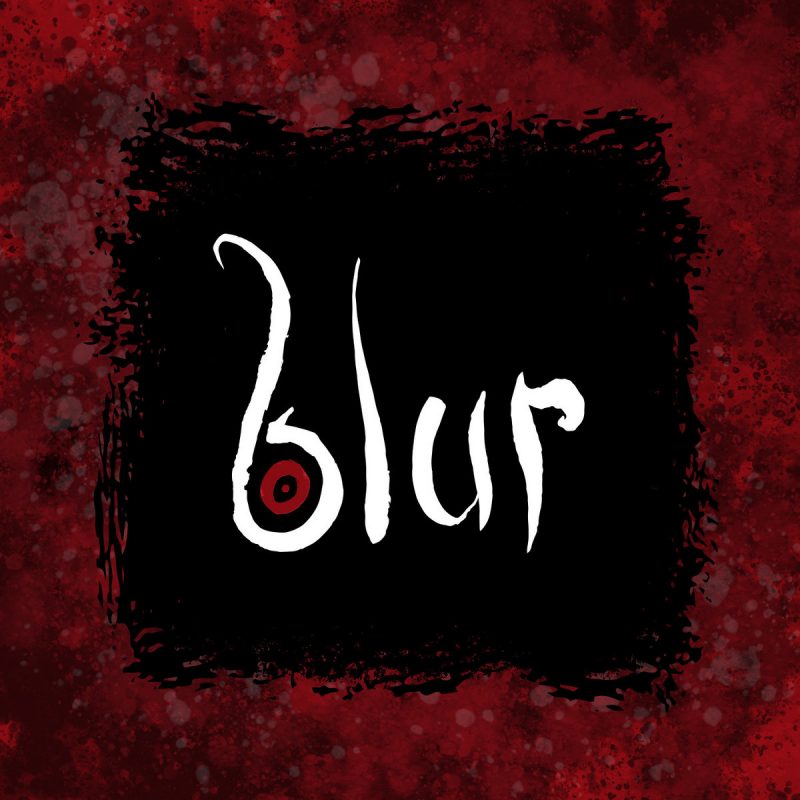