Berlin’s darkwave darlings, Night Nail, are at their old tricks again with a splendid new album, March To Autumn, through Cold Transmission Music. Night Nail “weave together sounds & themes of the loss of hope, giving into fear and paranoia, a love for the nostalgic, and looking within ourselves into the total unknown.”

Brandon Robert (vox, guitars, bass, keyboards, midi, and drum programming) and Justin Deaktivere (guitars, saxophone, keyboards, midi, and drum programming) began writing and recording the songs for March To Autumn in 2019, just before the chaos of pandemic began…bookending the experience by mixing this album during their lockdown in Berlin. They entrusted their co-producing, mixing, and mastering with Scottish producer Pete Burns (Kill Shelter). The album also features Valentina Veil, Ilja Gavrilenko, Manuel Wagner, and Pete Burns.

Each song on the album is brimming with dark romance, with well-crafted melodies bolstered by Robert’s otherworldly croon. At moments sounding like a chimera of Clan oy Xymox and The Mission channeled through the acoustics of a haunted phonograph, Night Nail have released their best album yet.

Watch the spellbindingly dark and surreal video for the “FTL” below:

Night Nail found their origins in Los Angeles, CA. After releasing their self-titled EP and going through extensive touring throughout the US, the band moved to Berlin and recorded their first album, LA Demons (Cleopatra Records) in April 2018.

The band’s latest album March to Autumn is available now on CD, vinyl, and digital download. 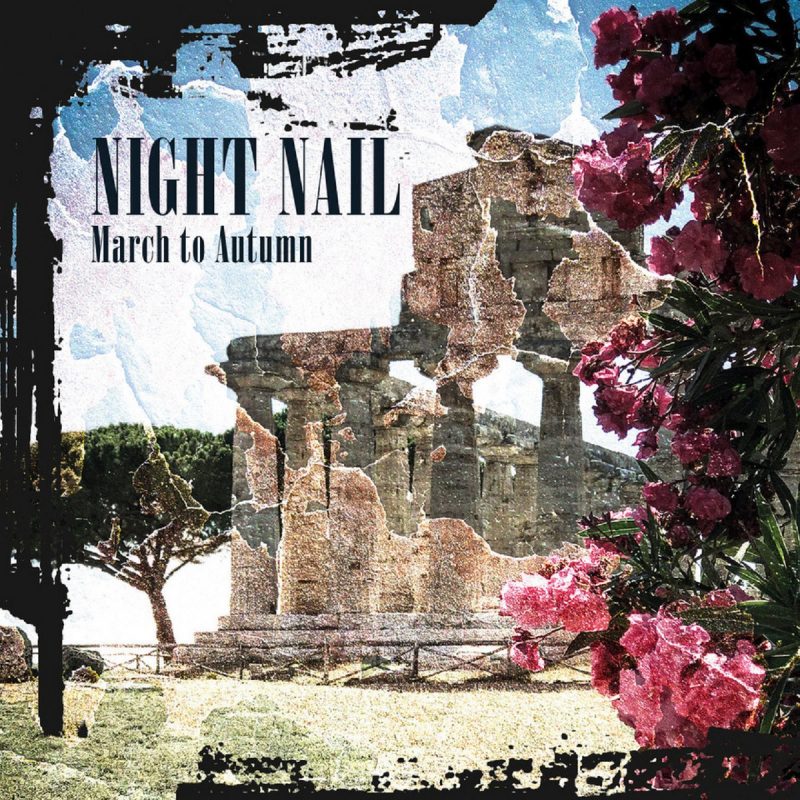 The post Darkwave act Night Nail Explores Hope in the Face of Despair with “March to Autumn” appeared first on Post-Punk.com.