After years of performing in acts such as Julien K, The New Division, Moving Units, while also collaborating with heavy hitters such as DJ Ten and Timecop1983, the Matte BLVCK has established themselves as a formidable force in the San Diego underground, unscored with the eight tracks featured on their full-length debut.

The album opens strong with “Western Fold”, sounding like shadowy and danceable synthpop of the early 90s. This is followed by the angst-laden industrial beats of the single “Pure”, whose otherworld vocal croons are saturated with seductive emotion.

“Casa Blanca” is a dreamlike interlude with its piano-driven melody and shivering synths, sounding like a vision from the world of Ridley Scott’s Bladerunner.

The next track, also a single, “Bare” is a caustic celluloid vision wrapped in distorted sound, lyrically describing a journey of self-discovery gone horribly wrong, whereupon looking within at the beauty of one’s soul could also reveal a horrible monster.

This is followed by a machine-driven and seductive cover of Depeche Mode’s “Stripped”, the slow pulsing EBM beats of “Panic Room”, and then “Monumental”, a dark industrial-synth-pop track sonically resembling the melodies found on Depeche Mode’s 1997 album Ultra.

The album closes with haunting “Rye Fire”, a screeching and shuddering metallic soundtrack to a science fiction nightmare. 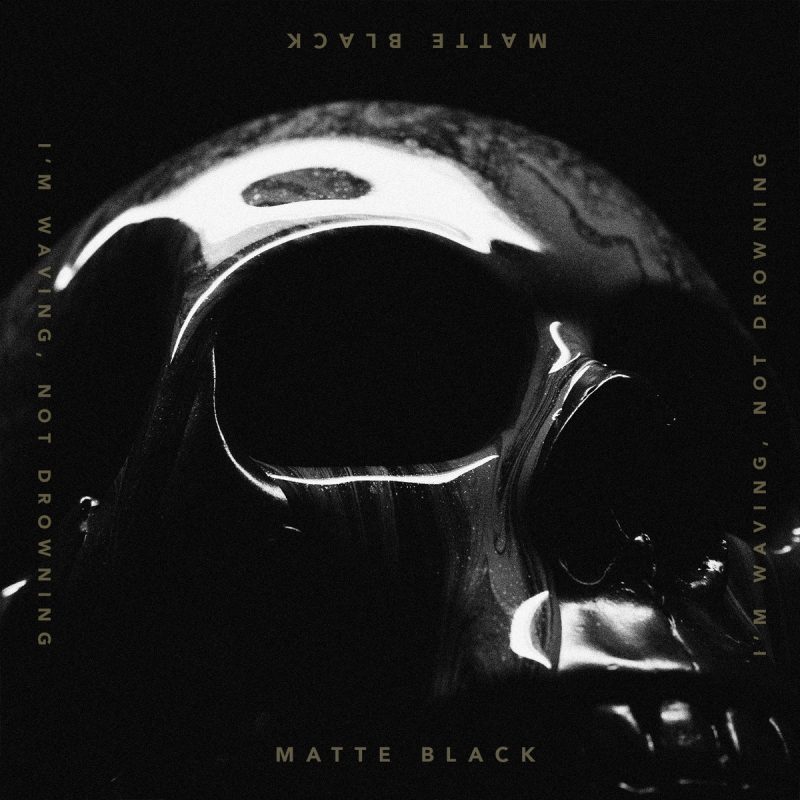