Spinning a web of dreamlike guitar riffs, captivating bass lines, crooning vocals, and ethereal synth layering, Pulsations’ post-punk/darkwave hybrid invokes The Sisters Of Mercy, The The, Clan Of Xymox, She Past Awa, yand Twin Tribes. This single follows the February release of the single Of Vultures and Sickles this year.

The lyrical content of Pulsations’ songs is often political, philosophical, and rife with symbolism. On this album, Copenhagen-based musician and producer Hadrian Esteves, the mastermind behind Pulsations, fiercely advocates against consumer culture. In particular, he criticizes the hedonism that encouraged unequal norms of resource allocation. “The individual’s actions rely on perverted beliefs about what causes pleasure (e.g. accumulation of goods, material wealth and capital), and thus our actions may fail to result in happiness but surely contribute to social inequality,” says Esteves.

Although these tracks examine deep problems plaguing humanity and the planet’s future, each has a sonically nostalgic warmth to them, a familiarity heightened by Esteves’ comforting vocals. The collection is a magnificent four tracks of pure post-punk indulgence.

Listen to the tracks below:

Order here at their Bandcamp. 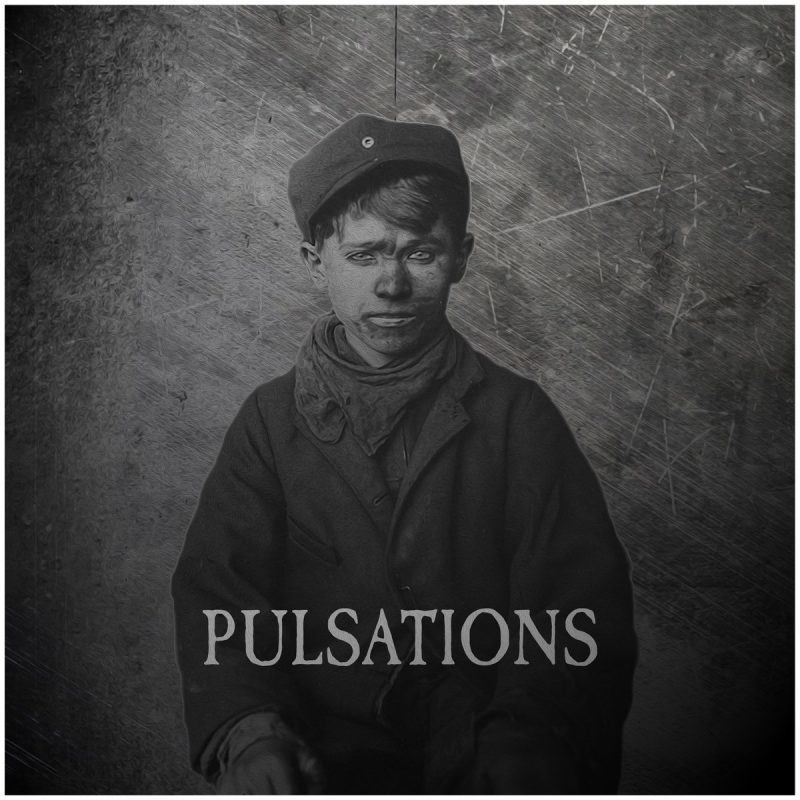