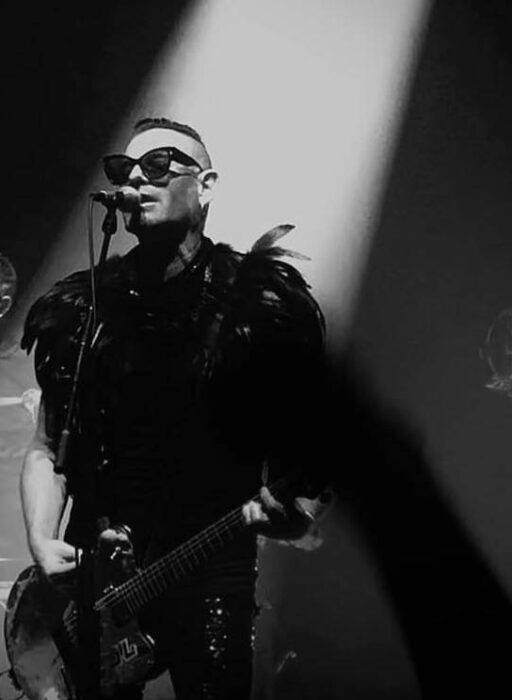 With much anticipated 2020 Bauhaus reunion world tour put back to 2022 by the pandemic he has been working on a trio called Ashes and Diamonds and there are plans to release the record later this year.

The trio has recorded about 15 songs and is in the final stages of mixing, finishing the record by the end of February. Though they started work in the studio 18 months ago, the band ended up sending files to each other to finish it once the pandemic set in.

“I must say it’s working out really well,” Ash told Slicing Up Eyeballs, “We’ve had time to really craft the songs and get them produced as good as possible, because I really hate underproduction, unless it’s the Velvet Underground.”