Channeling a 1980s sci-fi television avatar, crooning synth project Romeo Blu unleashes a lush, colourful video for a dreamy new wave track, Above U. The track is a pop music experiment in ritual and code, a stranger in “the electric drama.” Humanity has evolved into a walking, talking, singing, sentient simulation: a joining of low forms of communication and available consumer-grade technology, like a dog in a spacesuit shot into orbit.

The gorgeous song is the B side on the Jordan’s Bed EP, the debut release from the alias and shadow persona of producer C.C., aka Carson Cox. Cox is known for his tenure as the charismatic frontman of 4AD records act Merchandise, and industrial punk duo Death Index). The accompanying video, a throwback to early 80s MTV editing and pixellated computer graphics, was directed and edited by Carson Cox with analogue treatment by Alex Szantos.

Cox admits the track never seemed to fit in with Merchandise or any other projects, so he put them into an entirely new entity. “I have a hard time making “genre music” other than punk, and never really could validate releasing it…2020 is the great equalizer. It’s pushing me to share more which isn’t that easy for me.”

The song has an urgency to it, a pounding beat swallowed by synths, as Cox’s voice emerges…ghostly, echoing through the ages.

Who is this Romeo Blu?

“Romeo lives in a city not on any map called La Zone,” he says. “Through crude means of electronic instrumentation, he transmits the story of a lone wanderer, with no past or future, lost in an underworld of passion, crime, desire, ego, and oblivion. In his travels, he meets other shadow figures, lost like him or just wandering, stuck in-between the “known” and the edge of certainty.”

Watch the video for Above U below: 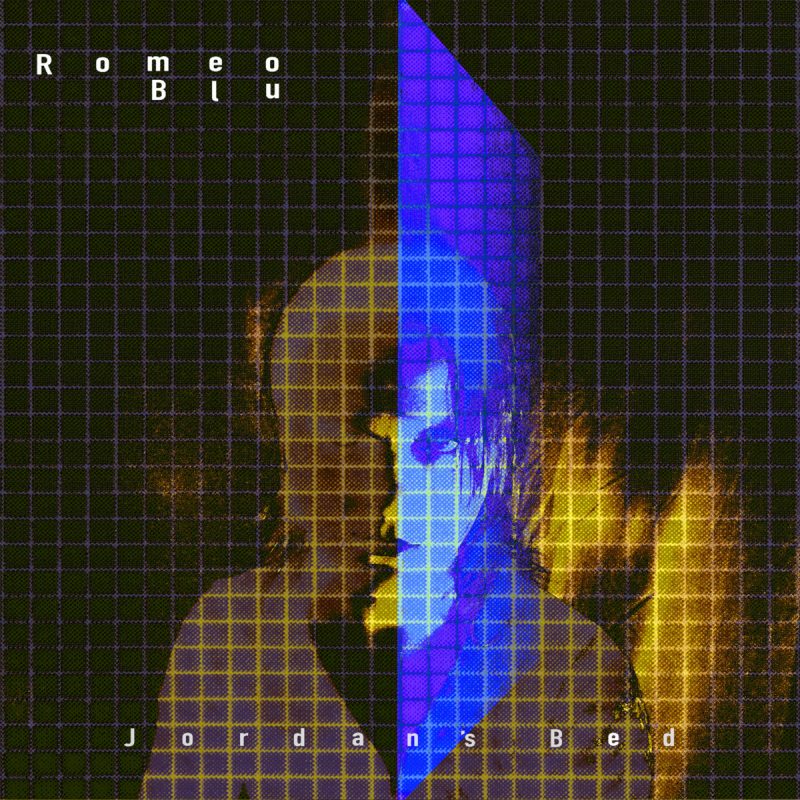 The post Crooning Synth Project Romeo Blu Rises in the Video for “Above U” appeared first on Post-Punk.com.