Corey Taylor has joined forces with some of his famous friends for a cameo-filled new video.

“The video for Samantha’s Gone served two purposes,” reveals Corey, ​“Making fun of so-called ​‘indie rock’ bands and getting all my friends together to hang out and have a good time. We all went back and forth between having fun and social distancing. Watching the first ​‘band’ was great, then being fired from our own song in favour of Steel Panther was the icing on the cake – can’t wait for everyone to see it!”

Read this: 13 bands who wouldn’t be here without Slipknot

Corey proudly told Kerrang! last year that he thought Samantha’s Gone was the song that best summed up the spirit of CMFT as an album.

“Everybody who hears it keeps coming back and going,​‘Fuck! That god-damn song is stuck in my head! That chorus is stuck in my fucking head!’” he said.​“Which makes me laugh, because it’s such a sticky tune, you know? And it was a song that so many people turned down… I actually offered that song to a bunch of different bands over the last 15 years, and nobody wanted to use it, which is funny. Obviously I stuck it in my back pocket and was like,​‘Well, fuck you motherfuckers, I’m gonna use it.’ And that’s kind of what this album represents: songs that people weren’t really vibing on, and yet they’re gonna be some of the biggest songs of my career, let’s put it that way. That one really kind of sums up where I’m at in my life, too.”

Watch the video for Samantha’s Gone below:

Catch Corey touring with Slipknot in Europe this summer: 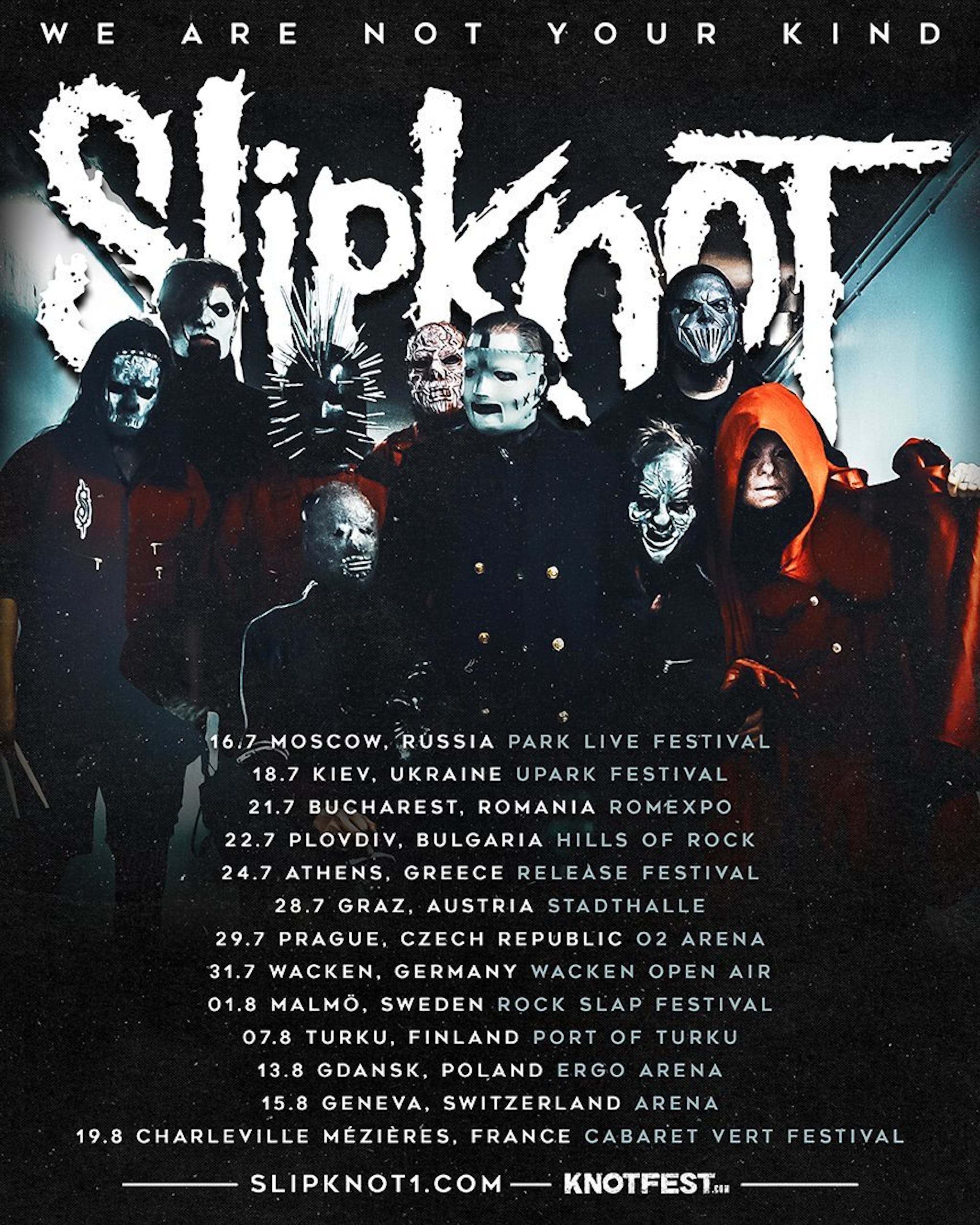 Read this: 10 of the best Corey Taylor guest appearances