Coldwave artist Grabyourface has made a name for herself in the new wave of goth, with her modern sounds and relevant lyrics about mental illness and self-exploration. Such topics are explored in-depth on her latest album “Sea” a record that promises to be “a must-have for anyone wanting some music to cry to”.

Such tears may come from the emotionally fraught synth-laden track “Shore”, a song that feels like something akin to wandering across a beach, or desolate city streets after being cast away and emotionally shipwrecked.

But, as Grabyourface’s explains, the captain may have been the one to go down with this ship:

“Shore was written late one night, during a time when I was in a relationship that was slowly killing me. I was thinking back to a prior relationship I was in, and came to realize that I had been the bad one, the toxic one, and that I hurt that person and was unfair to them. At that moment I realised all the apologies and all the tears wouldn’t fix anything. I left a sad mark in the memory of a good person. The pain of this relationship led to the first words of shore.”

Watch the video for “Shore” below:

Sea is a 6-track album about mental illness, or how anxiety and depression can push someone to the edge of life. The album tackles intense subject matter such as abuse, PTSD, and moral violence in very implicit and indirect ways, yet yields itself to be sober, and always modest and bashful.

Along with “Shore”, the album features the majestic track “So”, on which the organ takes the crescendo up to the highest peaks, with a more rapid beat and intense synths, and the immensely sad closer “Sea”, the title track, a violent and emotional journey through suicide.

“Sea” will be out on December 18th via Negative Gain. 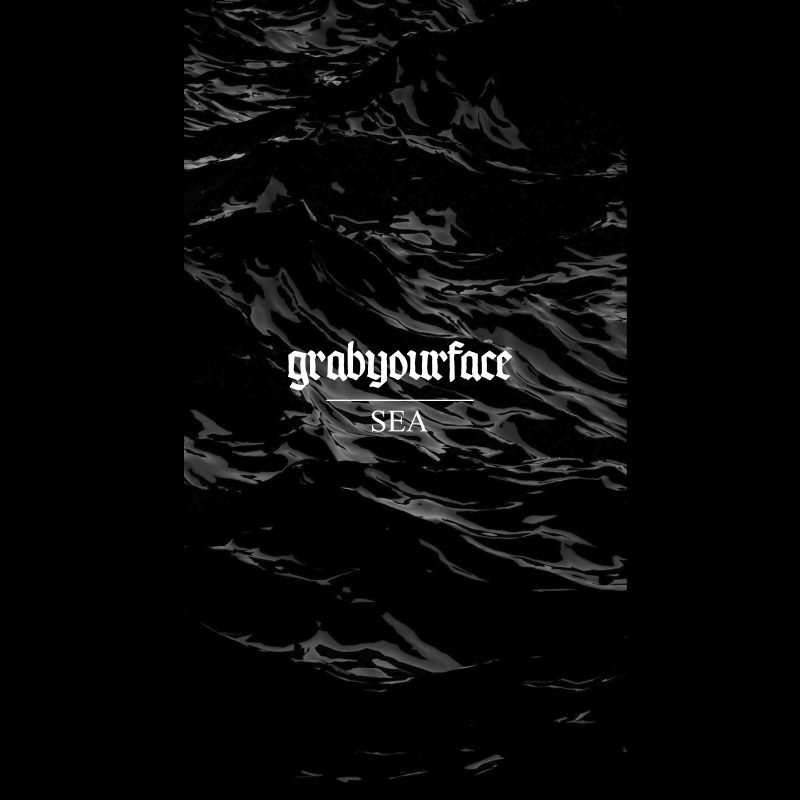