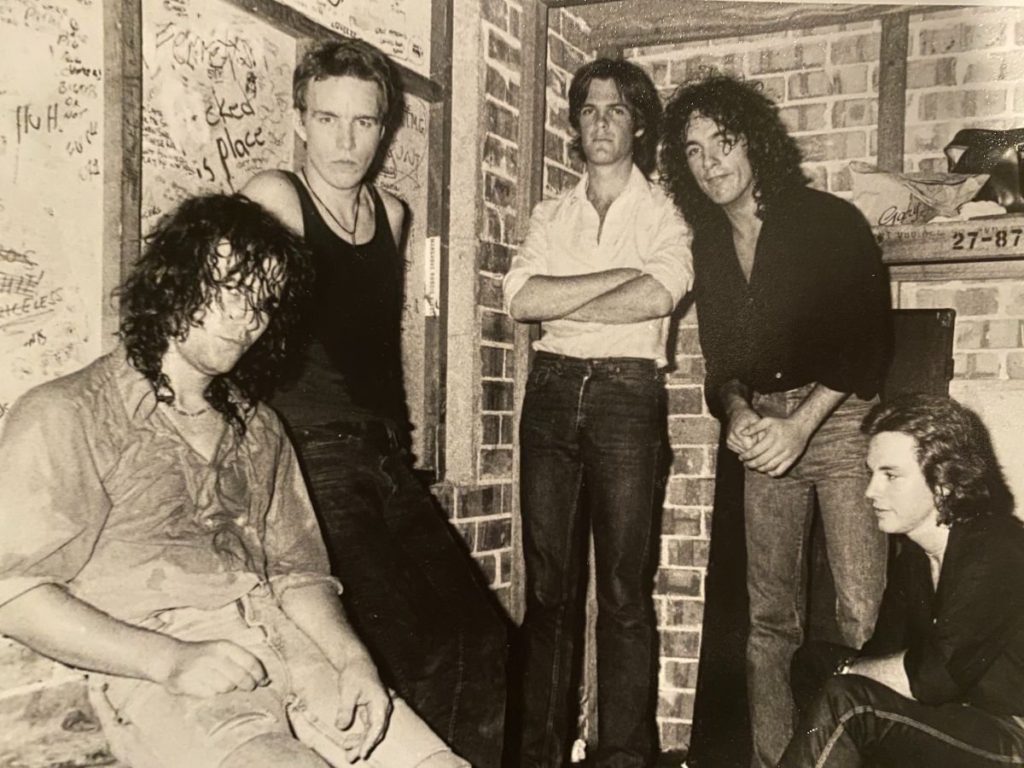 Cold Chisel have released a killer live recording recently discovered from deep in their archives. Captured on two multitrack tapes on a Friday night at the arse end of February 1980 – after a blinding 43 shows over 56 days – the live album showcases the five-piece band at a pivotal moment, just 3 days before they entered Paradise Studio in Sydney’s Woolloomooloo to record their break-through album East.

The 2 inch tapes had sat completely untouched in the band’s archive for just over 40 years. When they were unearthed earlier this year it started a long chain of events that comes to fruition today as The Live Tapes Vol 5 – Live at the Bondi Lifesaver is released on vinyl, CD, as a digital download, and across all streaming services.

The two multitrack tapes were sent to sound engineer Phil Punch to transfer to digital so the band could hear what was captured 40 years ago, but on examining the tapes Punch said that before they could be played, they needed to be baked in an ‘audio oven’. They were sent away to a Turtle Rock mastering, baked twice, and sent back to Punch. Punch said that too much oxide had built up around the tapes and that they would need to be baked again. The tapes went into the oven again and then sent back to Punch but he was still not happy so he cut each of the bulky masters in two and had the four ‘half-tapes’ baked again. He then finally set about transferring them to digital, stopping after each song to wipe the tapes and machines clean of all the primordial ooze (which seemed particularly appropriate for recordings made at the notoriously grimy Bondi Lifesaver). This painstaking, labour of love took 6 weeks.

The files were then sent to Cold Chisel’s longtime producer, Kevin Shirley, who did a quick comp mix of the set to see if the show was any good. What came back gobsmacked the normally hard-to-impress band. The Bondi Lifesaver was the band’s de facto home and the band clearly loved the venue, playing there with kinetic speed and verve, tearing blistering holes through the legendary bar.

Kevin Shirley was given the green light to bring his trusted ears to properly mix the live recording, which frontman Jimmy Barnes says, “might be our live best recording ever.”

Of particular interest to Cold Chisel fans is hearing the 7 East songs in their pre-studio form (Choirgirl had been released as a single in late 1979). Some songs were still coming together, only 3 days prior to the album recordings; parts were still being written and a couple of sections were ad-libbed. Others (Standing On The Outside and Tomorrow) reveal substantially different arrangements to what the band subsequently crafted with East producer Mark Opitz. “It’s great to hear this earlier arrangement of Tomorrow. We re-worked it with Mark Opitz – and he brought a great pop discipline to the album recording sessions. But I do like this version,” smiles songwriter and piano player, Don Walker.

Another then-new song is Jimmy Barnes’ My Turn To Cry, the first single from Live at The Bondi Lifesaver, and it’s delivered here with raw, unhinged power and emotion. “In 1980, we were fighting fit and hungry, playing every show like it was our last – and often it almost was,” laughed Barnes recently, when recounting the times. “We were still playing pubs, with the audience spilling onto the stage and the band spilling into the audience. I was living just around the corner from the Lifesaver – and probably half the audience ended-up back at mine.”

The whole band is captured in white-hot form on Live at the Bondi Lifesaver. “I can’t believe Steve and Phil’s playing” says guitarist Ian Moss referencing the band’s bass player Phil Small and their late drummer Steve Prestwich. “They set the whole tone here – we’re just trying to keep up. Jimmy is also in incredible form, wailing and nailing everything.”

In addition to the East songs, Cold Chisel play songs that were already becoming classics: Khe Sanh, One Long Day, Merry-Go-Round and a steamrolling take on Shipping Steel; some rarely heard gems: Rosaline, the never-before-physically-released The Dummy; and five cover songs including Johnny Kidd’s Shakin’ All Over and a never-before-released take on The Yardbirds’ The Nazz Are Blue.

The Live Tapes Vol 5 – Live At The Bondi Lifesaver is out now. Check it out here! 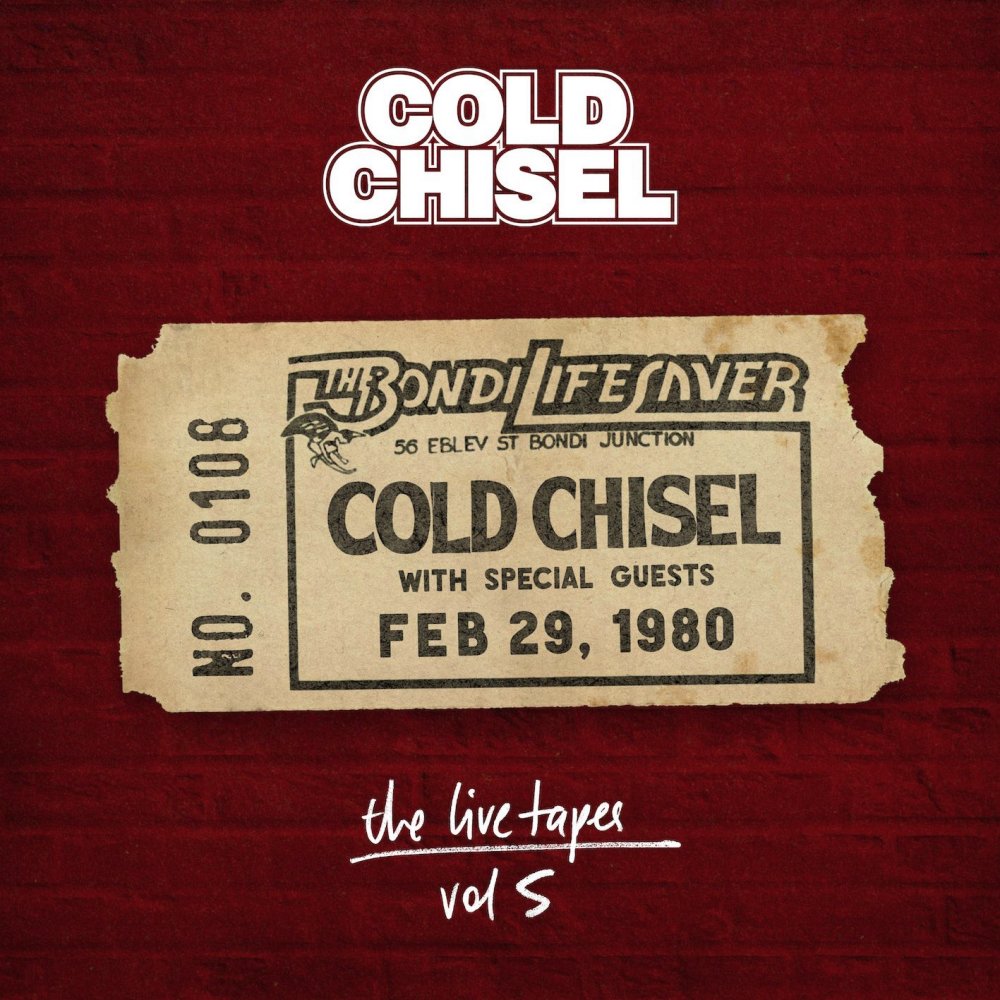