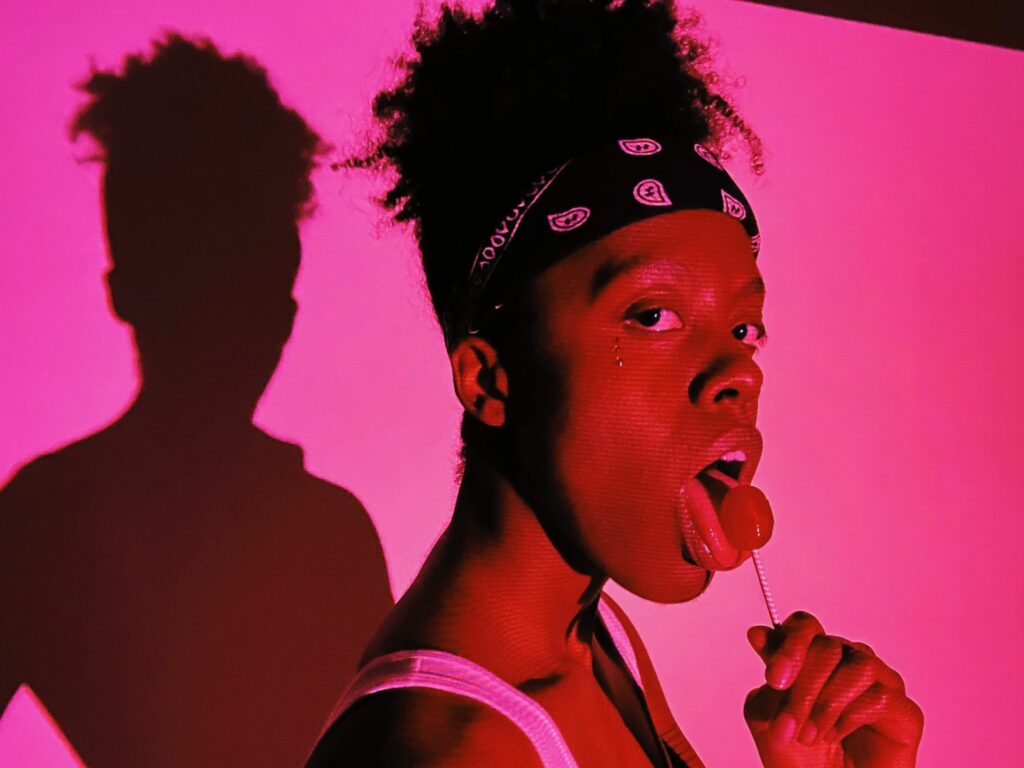 ‘Summer Drug’ is the new single from indie-pop singer, songwriter and producer, Ci Majr. Described as introspective, the track explores the lack of internal emotional resources after an event like a break-up. Ci Majr plays with the need of a mere fling, a summer drug, with the expanse of promises and responsibility. As part of the track’s creation, Ci Majr called upon UK producer Fez and their production abilities. Starting with the (pretty addictive) bassline, the rest followed…

Of the single, Ci Majr says, “Lyrically the inspiration was being in a place where you basically refuse to make yourself romantically vulnerable even though you’ve met a person who has boyfriend/girlfriend potential.”