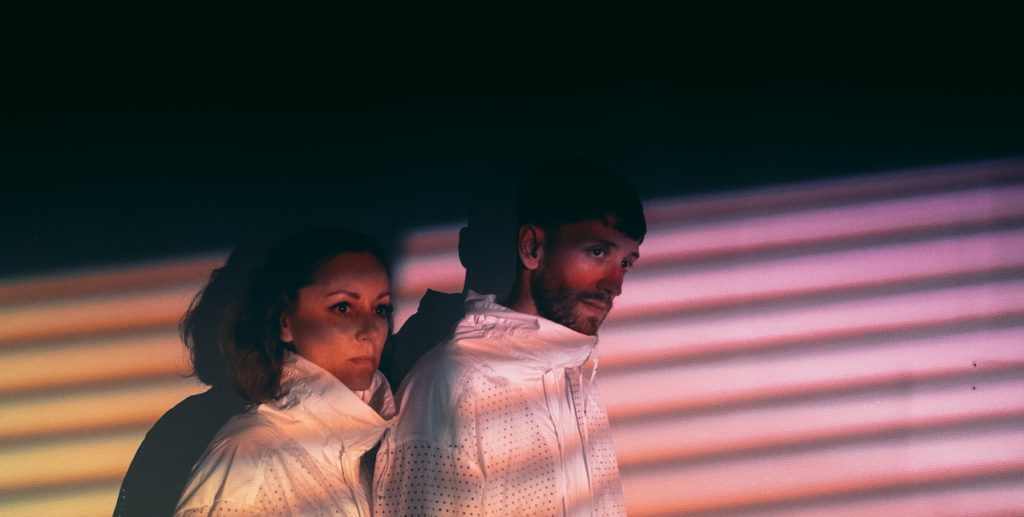 French synth-dance duo Caspian Pool likes to keep us on our toes with their wide-ranging selection of electronic music. Cue the colour-fuelled visuals for the foot-thumping ‘Insider’. 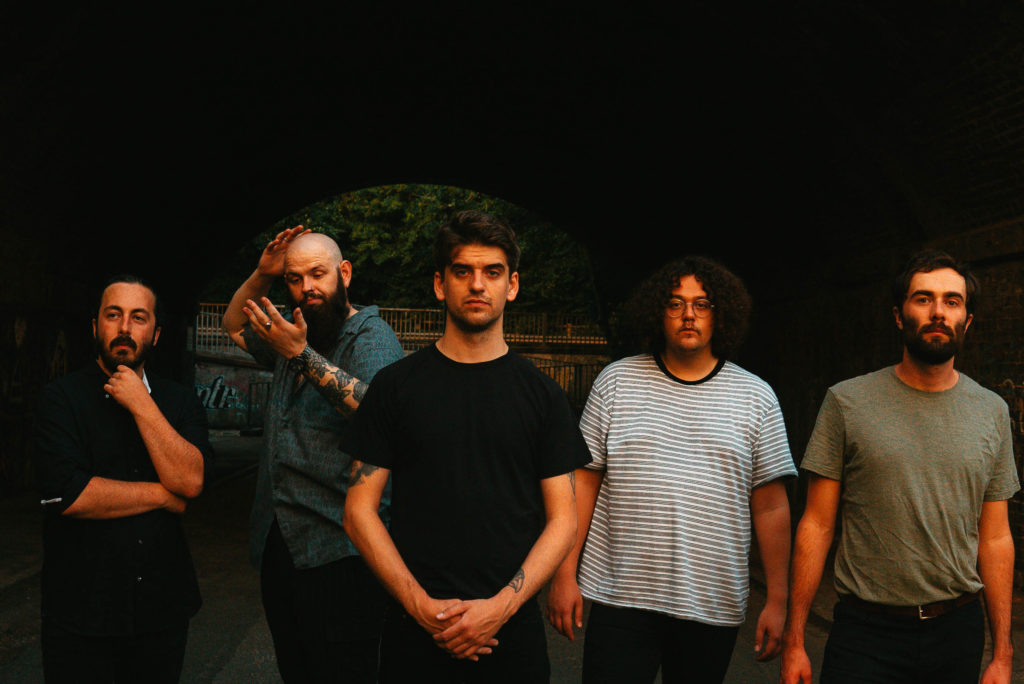 Anthemic alt-rock band Psyence returns with psychedelic sensibilities in rousing new single ‘Retrospect’, reminding us that every bitter end has a new beginning.

Beharie – Me & My Lonely 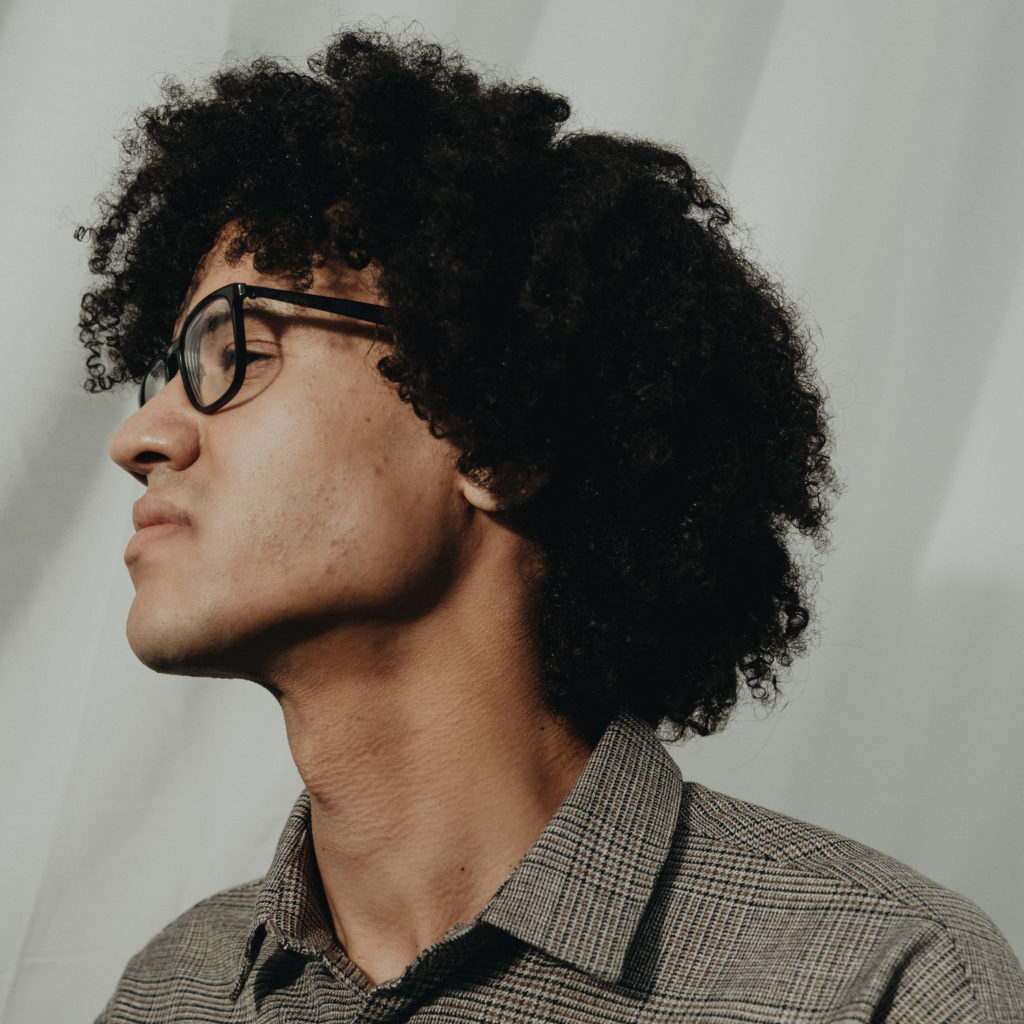 Distinctive Norwegian voice, Beharie shares his soulful, folk and ambient blend in the form of ‘Me and My Lonely’. Pastoral and beautiful, the track orbits a peaceful finger-picked acoustic riff.

BEHARIE · Me and My Lonely 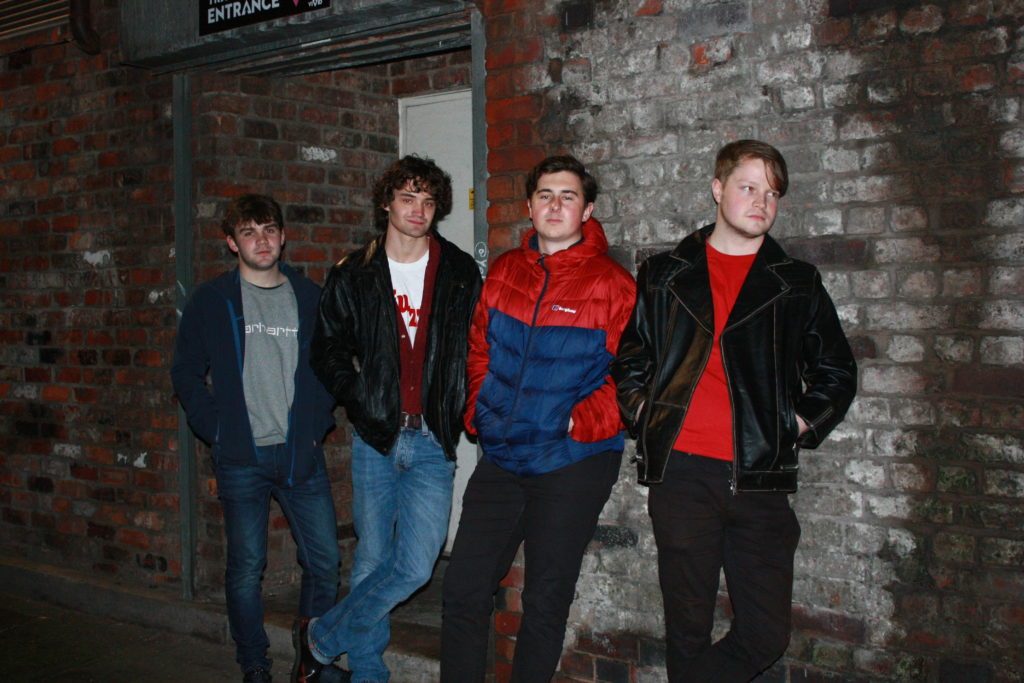 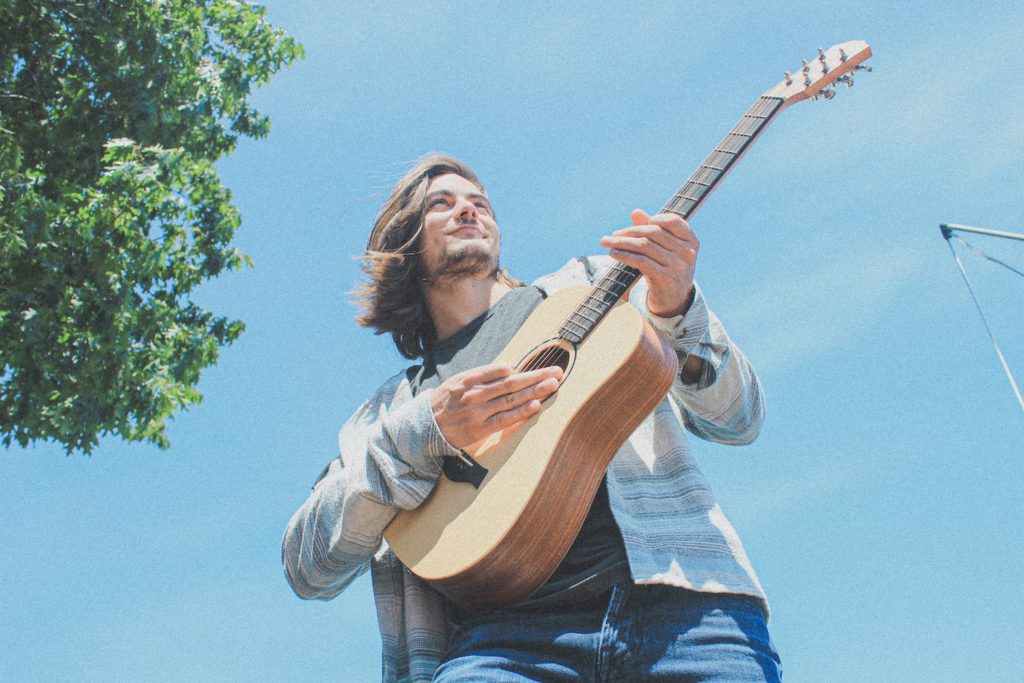 22-year-old producer, songwriter and musician Ethan Bedell – aka Chillhum – shares ‘Dancing Alone’, a stripped back and melodic blissed-out track that celebrates the joys of being alone.

Bre Kennedy – Where Did Summer Go 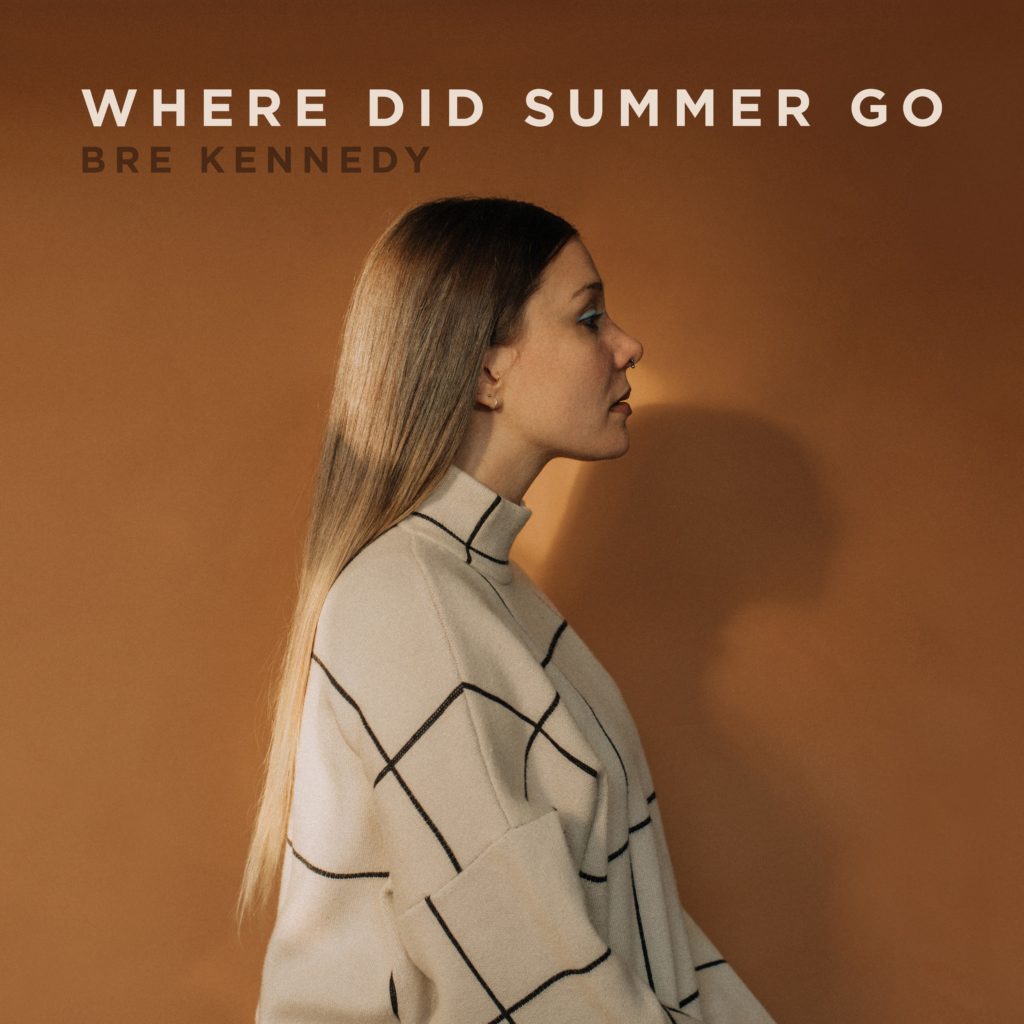 Songwriting heavyweight Bre Kennedy winds down for the cooler months with her acoustic track ‘Where Did Summer Go’, a nostalgic ballad that symbolises the passing and loss of time and dreams that never got to see the heat of summer.

Bre Kennedy · Where Did Summer Go 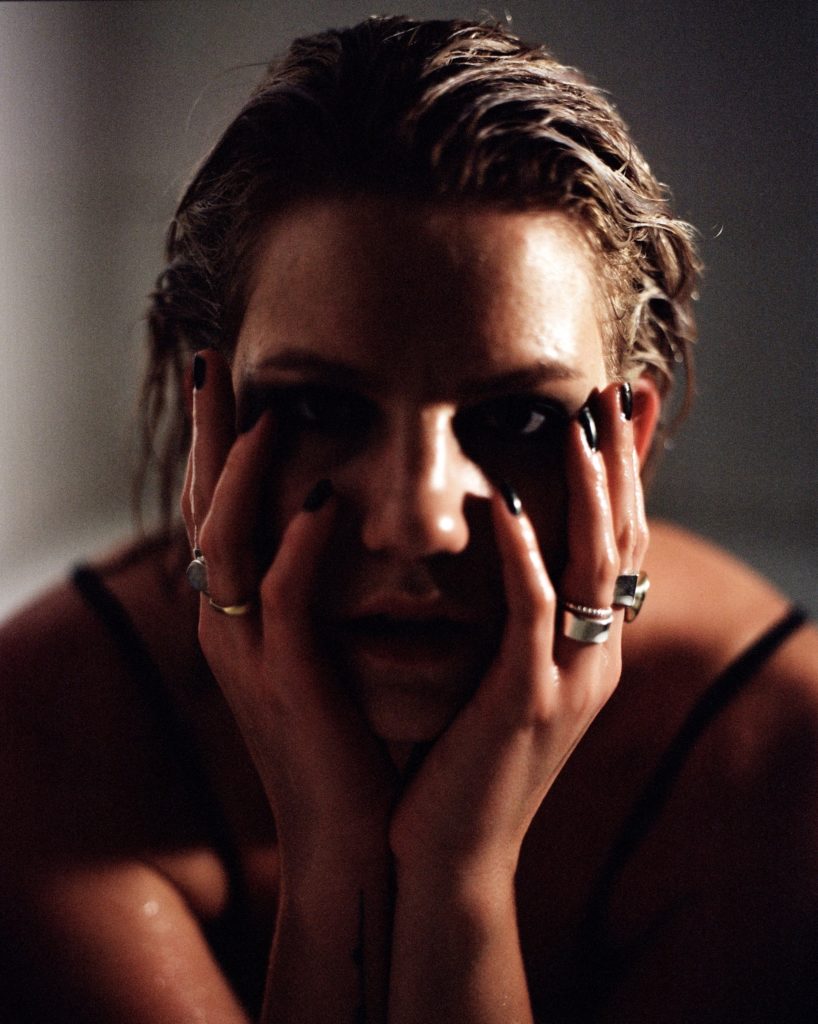 Dark-pop artist Izza chronicles the ups and downs of dealing with anxiety and depression in a world where people are obsessed with the perceived perfection of their online selves, in new single ‘Lows’.