Posts published in “Empress Of”

milk. – I Hate the Way You’re Looking at Me (Lately) 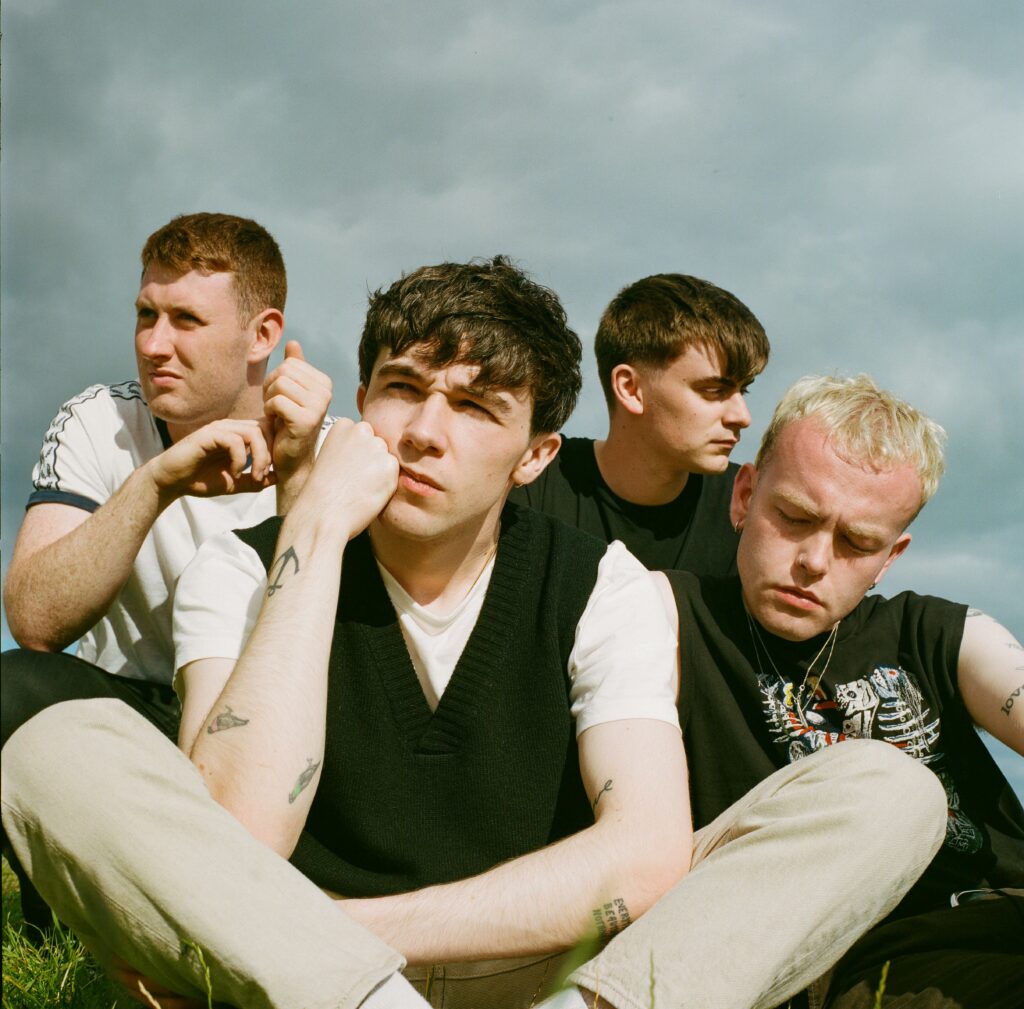 Hot on the heels of The 1975 is Dublin-born alt-pop quartet, milk.. Their bright new offering, ‘I Hate the Way You’re Looking at Me (Lately)’ is full of looping synths, catchy riffs and lulling vocals that immediately lure you in for more. 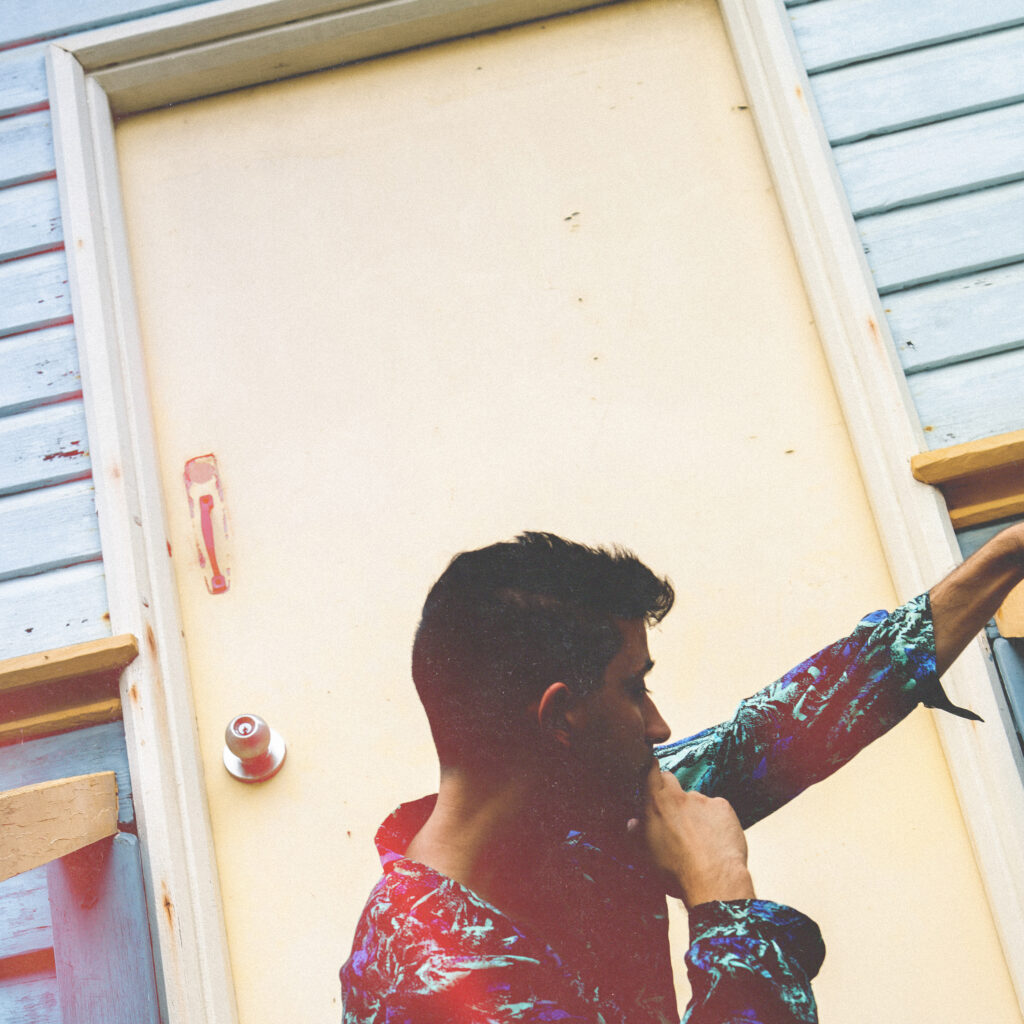 Benji Lewis has been busy songwriting during 2020. Written with his new friend Tom Eggert and bonding over their love of home-made smoothies, ‘Stay Around’ is about the progression of love in every subsequent relationship. 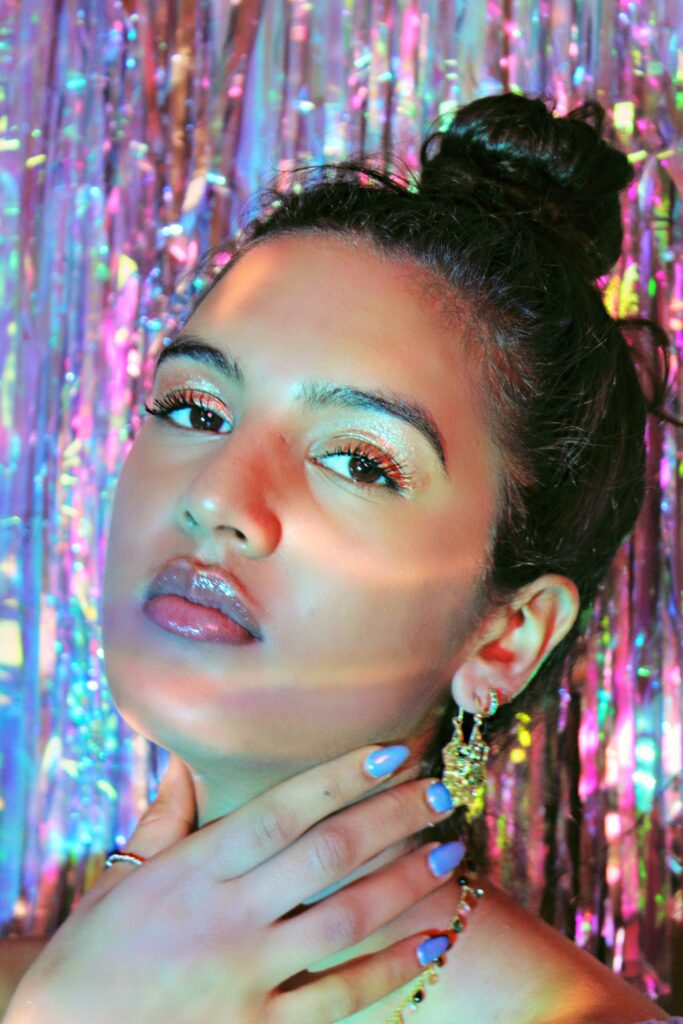 UK R&B artist Asha Gold shares new single ‘Oscar’. It’s written about award-winning liars and cheats who deserve to be called out for their deception and good-for-nothing behaviour. 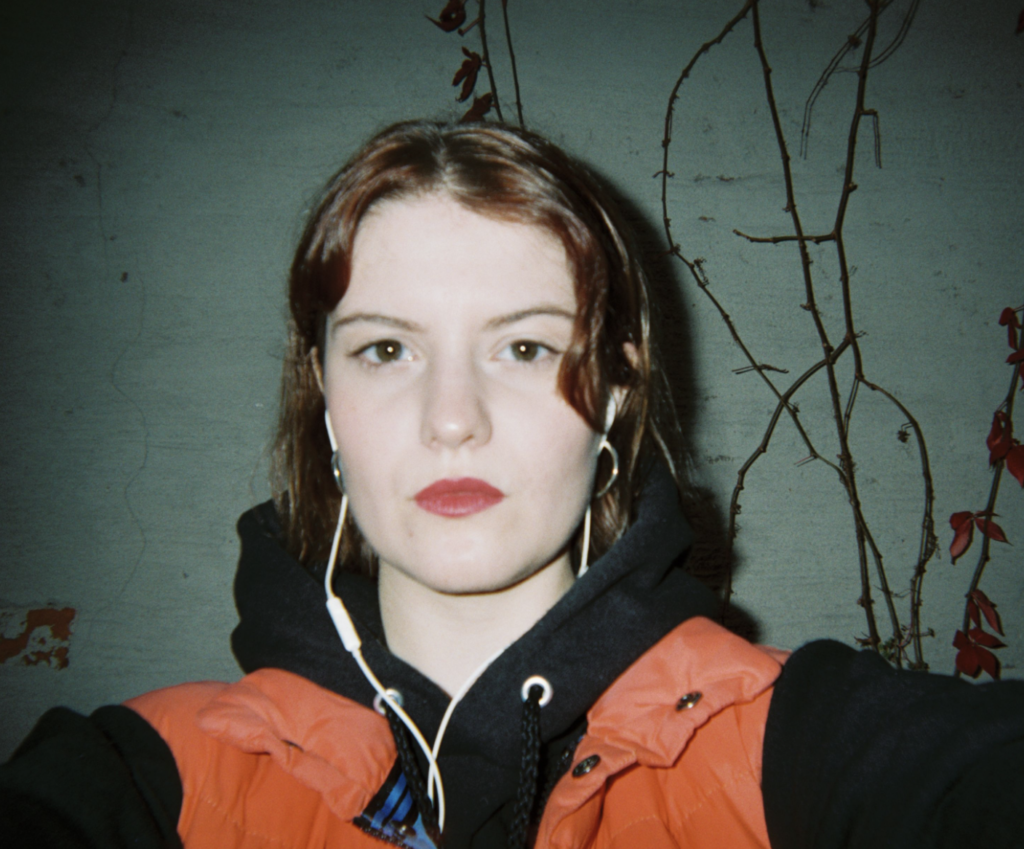 Norwegian songwriter Solå strongly encourages us to value ourselves in new single ‘B Mine’. It’s a hazy piece of electro-pop that perfectly showcases her talent as both a intricate songwriter and performer. 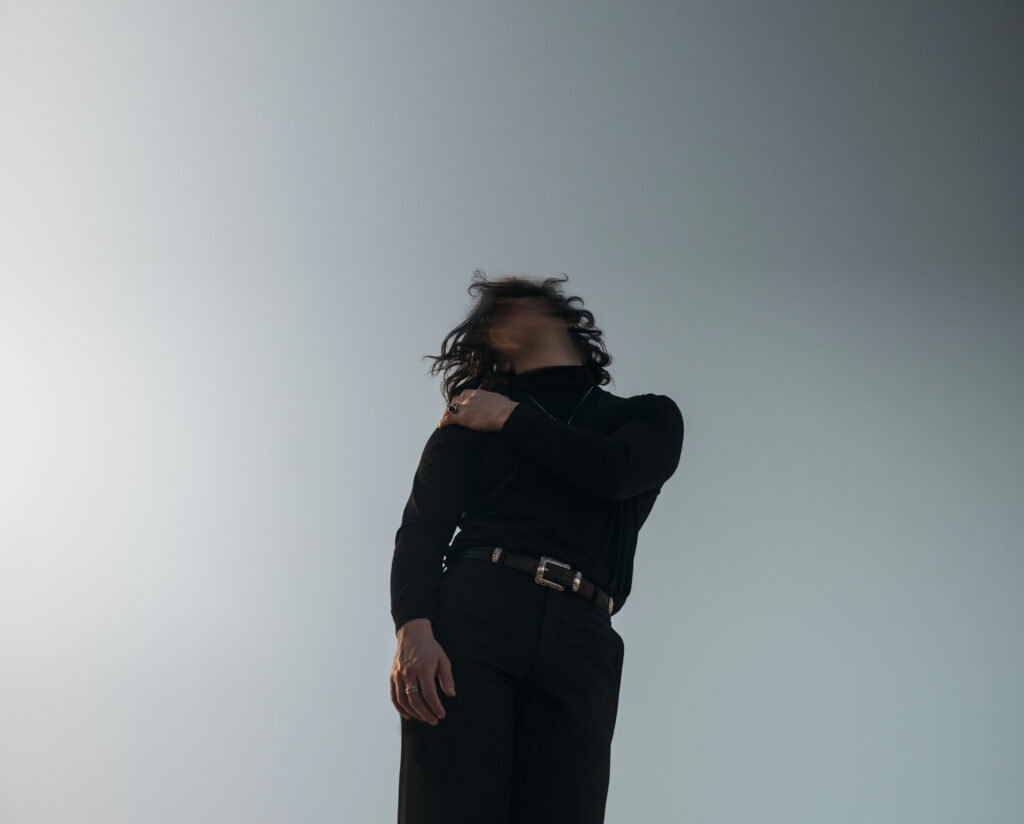 Intriguing newcomer whatshisface is on the precipice of jumping into our hearts. His new single ‘Magic Disaster’ is a gloriously melancholic invitation, brimming with dense and warming aesthetics, creating an altogether sweeping atmosphere. 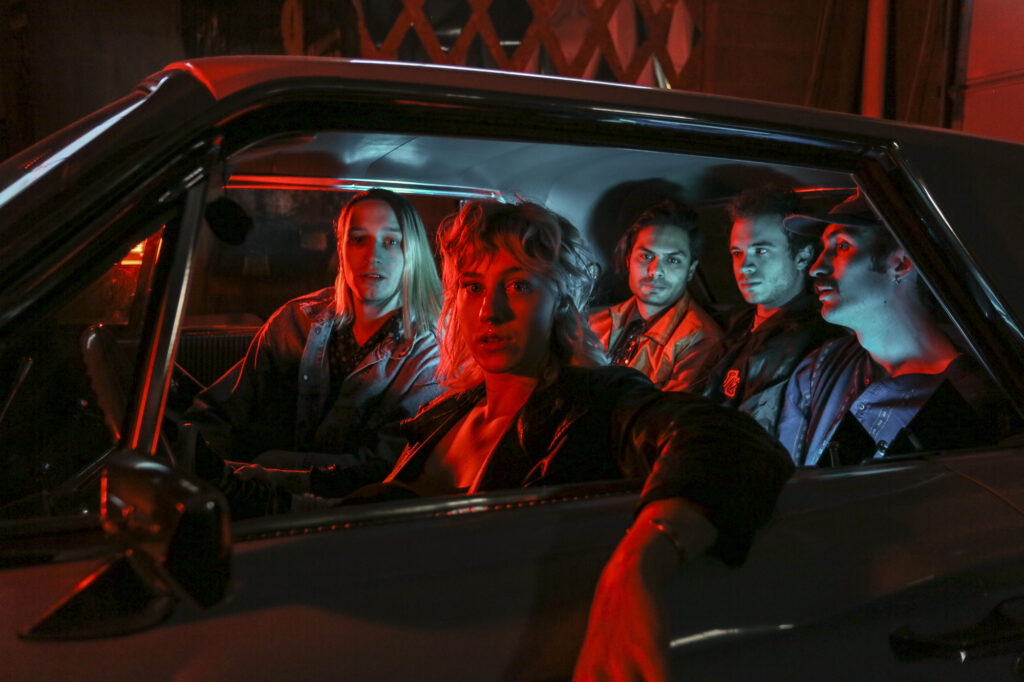