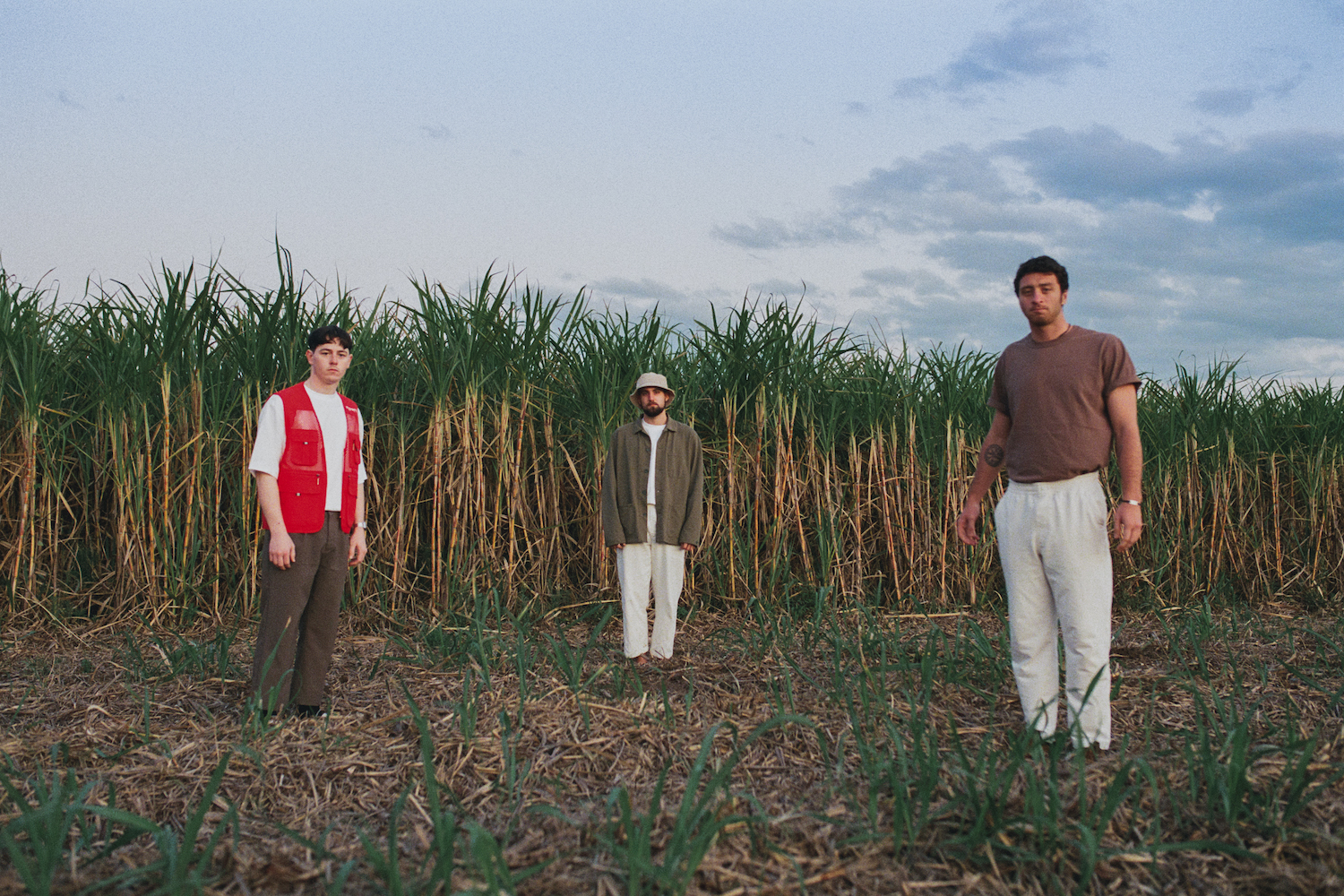 Over the last few months Australian trio daste. have been busy working on their debut album “dusk/dawn”

The first single off of it is titled ‘either way’ and it’s a chilled, indie-pop cut you shouldn’t miss.
It’s not just an utterly pleasant song, but has also a very positive message behind.

As the trio explain: “Late 2019 we were playing The Lansdowne for EMC and after our set we met Maina Doe backstage who insisted we link up next time we were in town. Come January, we were in Sydney again, supporting our friends Midnight Pool Party, and stayed for the weekend to do some writing. We met up with Maina on a cosy Sunday afternoon and started working on the track that would become ‘either way’.

We started with some chords that felt like they were interchanging between light and darkness, and the lyrics and message of the song were able to flow from that. ‘either way’ represents the constant struggle that we all have within ourselves about the ups and downs of life. It’s also about recognising those troubles and taking them in your stride, because even though it feels like everything might not be going the way you expected or maybe the worst day you’ve had in a while, the sun will rise either way. At the end of the day it’s up to you on how you want to experience those kinds of days and you can choose to learn from them or let them swallow you whole.”.