The Brooklyn-based artist Justin Schmidt, under the name X Harlow, wrote Anchorite over the first few months of the pandemic. As a member in the dark freestyle band, Blu Anxxiety, Schmidt’s X Harlow solo project is a mix of styles and genres as we saw with his last LP from earlier this year, Feuerwerk. Like all of us, the pandemic caused us to spend months in isolation away from life, and in their case, away from family at crucial moments. Anchorite derives its name “from the people of the same name that in the middle ages basically locked themselves away in attachments to churches and spent the rest of their lives praying for the safety and well-being of their town,” they say. Fitting, it seems, since being forced into confinement for the majority of 2020, under the constant threat of sickness and death. 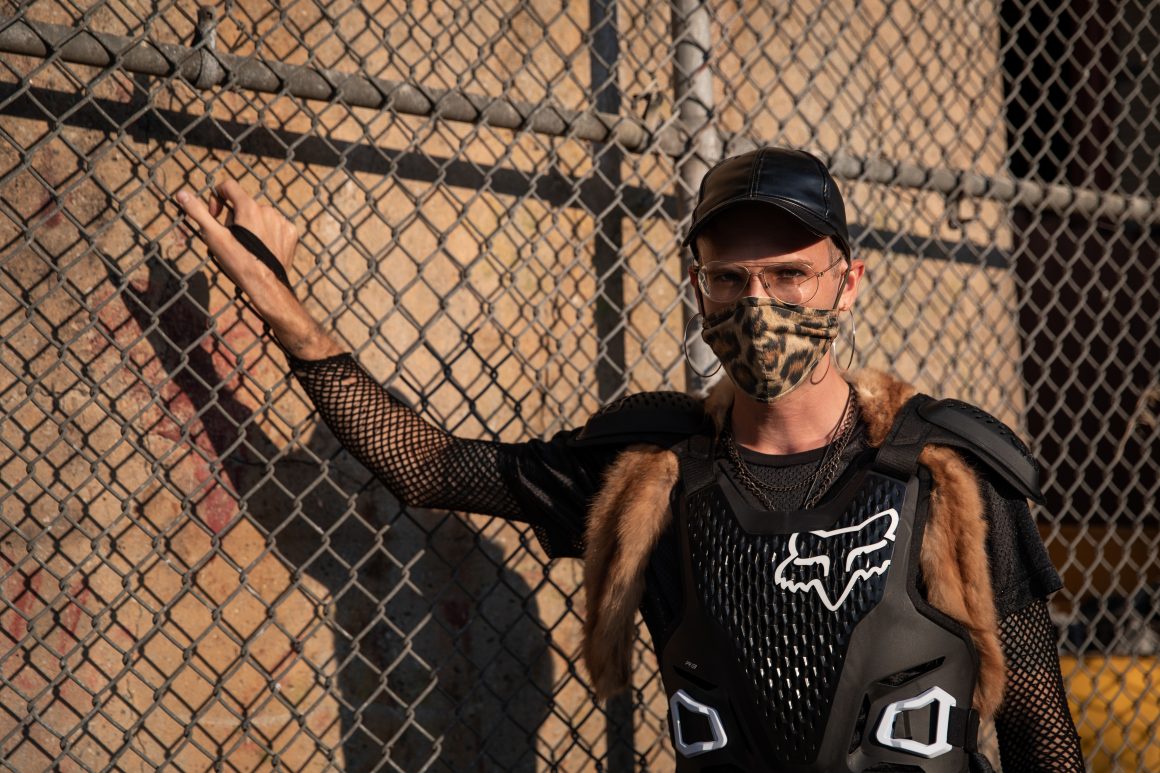 “The songs ‘Alfred Dies’, ‘Empty Life’, ‘Ascension” and ‘Elysium’ are the more ambient tracks about both my grandparents passing away in March and grieving in isolation, only being able to introspectively and quietly process a lot of the darkness that unfolded at the beginning of the pandemic,” says Schmidt. During this time, they spent time repurposing Gregorian chant samples to repurpose in Anchorite. The result of the album is a blend of hip hop beats with post-punk undertones, melancholic lyrics, strong ambient statements, and “medieval dub” – as Schmidt would say – that reflect the turmoil in their personal life. Its result echoes the collective fear of society and the emotions that run rampant with uncertainty. All is laid bare in Anchorite.

You can purchase Anchorite on X Harlow’s Bandcamp.