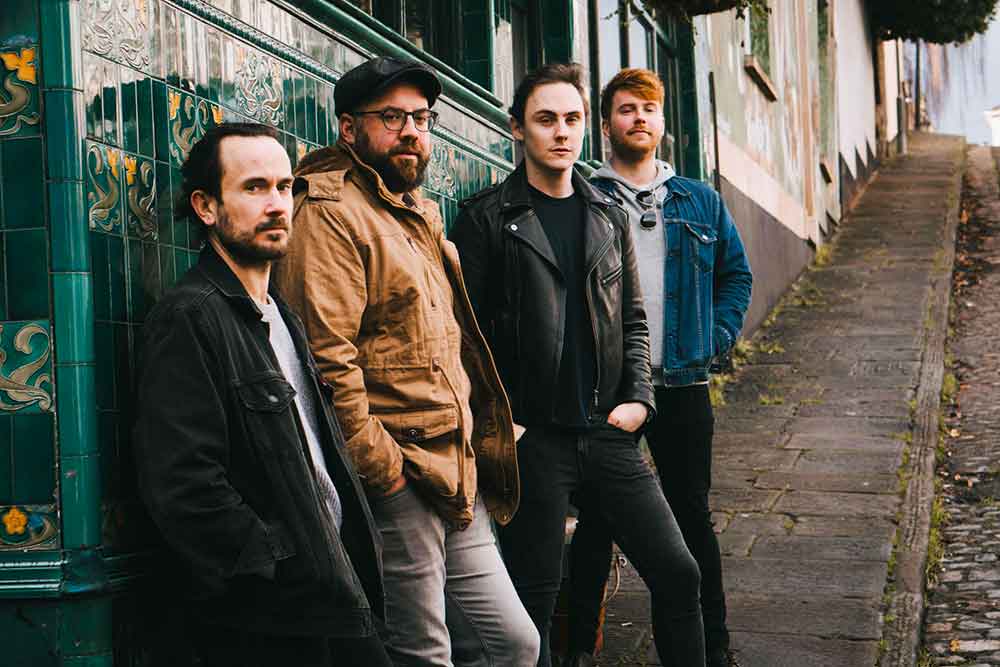 Three weeks ago, on a Friday evening, a band nobody had ever heard of came seemingly out of nowhere and dropped a debut single. Before the weekend was out, they’d knocked Noel Gallagher off the top of the iTunes Rock Chart.

The band are called Cardinal Black and the song was entitled Tell Me How It Feels. It was one hell of an achievement for a new outfit, but scratch a little below the surface and you soon realise that there’s more to this story and their instant popularity than first appears.

First up, whilst Cardinal Black might be a new name, they’re not really a new band. Front man Tom Hollister, guitarist Chris Buck and drummer Adam Roberts were performing together over a decade ago under the moniker The Tom Hollister Trio. The rigours of touring and a few creative differences ultimately led to the break up of that band but the three remained friends and firmly in each others’ musical circles. Covid restrictions last year afforded them time on their hands and in 2021 the trio got together again, recruiting a fourth member with the addition of bassist Sam Williams.

Secondly, in Buck, they have a musician with a significant social media following. The enforced layoff gave him the opportunity to really push his YouTube channel and its weekly content, Friday Fretworks. The net result of that is 133,000 subscribers and climbing.

Buck was also recently voted the ‘Best New Guitarist In The World’ by the readers of a leading guitar magazine. Whether winning what is essentially an entirely subjective and arbitary online popularity contest actually makes you the ‘best in the world’ at something is open to question; but what isn’t is that Buck is both a seriously good player and a seriously popular personality. It’s the kind of combo money can’t buy and the sort of advantage any new band would crawl through broken glass to attain. 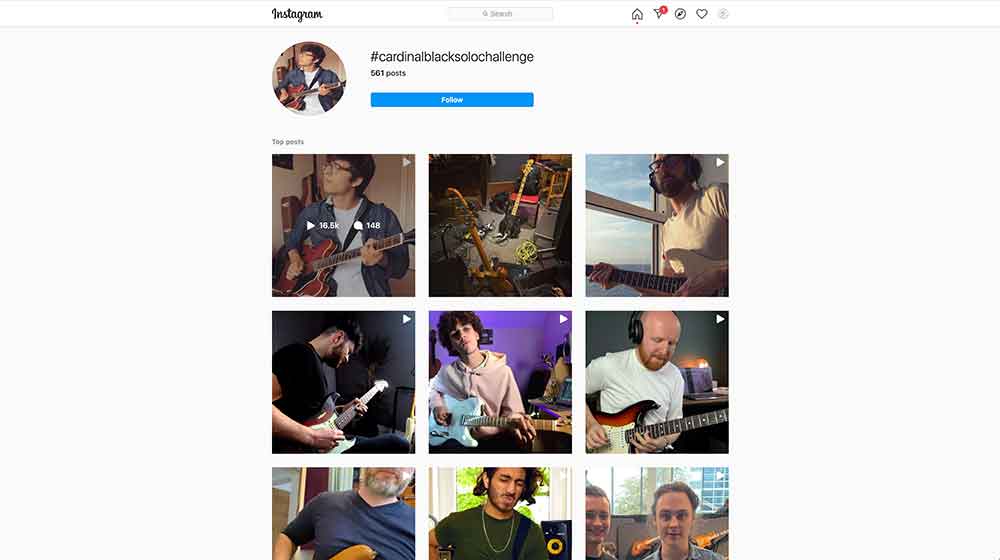 That social media presence was put to use following the release of the first single by opening up a competition for guitar players across the globe to contribute their own interpretation of the solo that Buck performed on it. The track minus the solo was made available for download and the results can be found on Instagram via #CardinalBlackSoloChallenge. This link comes with a warning for guitar nerds: the content is extremely addictive. There are hundreds of versions of the solo on it. The standard of playing is frankly amazing and it’s possible to spend hours watching them. I know.

The band, whose members hail from the valleys of South Wales, have described their music as alt-rock and with Buck in the lineup it was always going to be guitar driven. On the debut there’s also a Hammond bubbling under the surface but what really jumps out is Hollister’s vocal, which is enormous and has more soul than a bowl of jambalaya.

Cardinal Black have now released a follow up single entitled Jump In, with a classy video to promote it shot on a Cardiff rooftop garden by award winning filmmaker Chris Watkins. Watkins has previously worked with Buck on solo projects and extensively with Buck’s existing band, Buck & Evans.

The new song has a mellower feel, a guitar motif running through it that gets lodged between your ears and can’t be evicted, and more of those big, delicious Hollister vocals. The capacity of his lungs is probably only matched by that of the Principality Stadium, nestling in the darkness behind the band.

So, what is next for Cardinal Black? A four track EP is planned in the near future, some Covid dependant live dates in September/October and a debut album before the end of the year. It will be interesting to see whether the most popular band that anybody has never heard of will build on their incredible opening salvos, a few weeks (and ten years) after it all started.

All words by Simon Reed. His website Musical Pictures is here and you can visit his author profile for Louder Than War here. He tweets as @musicalpix.