California post-punk band Cruex Lies, fresh off of having just signed a record contract with new German label Freakwave, an imprint of Schubert Music Publishing helmed by Darkwave scene veterans Eric Burton and Thomas Thyssen, are debuting their first new material from (likely from forthcoming a new record) with “Blue”.

The clip for “Blue” was taken from Creux Lies Live-Stream Performance on November, 15th 2020. In it, frontman Ean Clevenger takes the stage, showcases the resonant power of his emotive vocals, soaring over the backdrop of sighing keys and delicately plucked guitar strings.

On signing with the new label, Freakwave, the band has stated:

“We are beyond excited to be able to team up with the new Freakwave label for our upcoming releases! Eric, Thomas, and the entire Freakwave / Schubert team are long-term pros of not only the industry at large but also specifically with our dark scene. We are stoked for what the future will bring from this international partnership as we plan to spend much of our efforts and art to countries around the globe. See you all soon!” 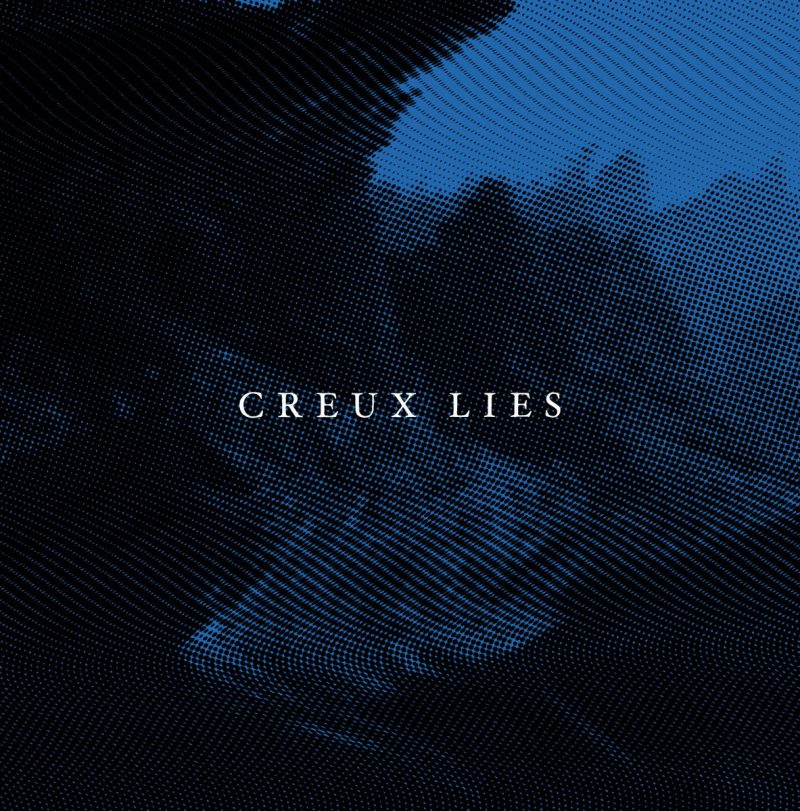