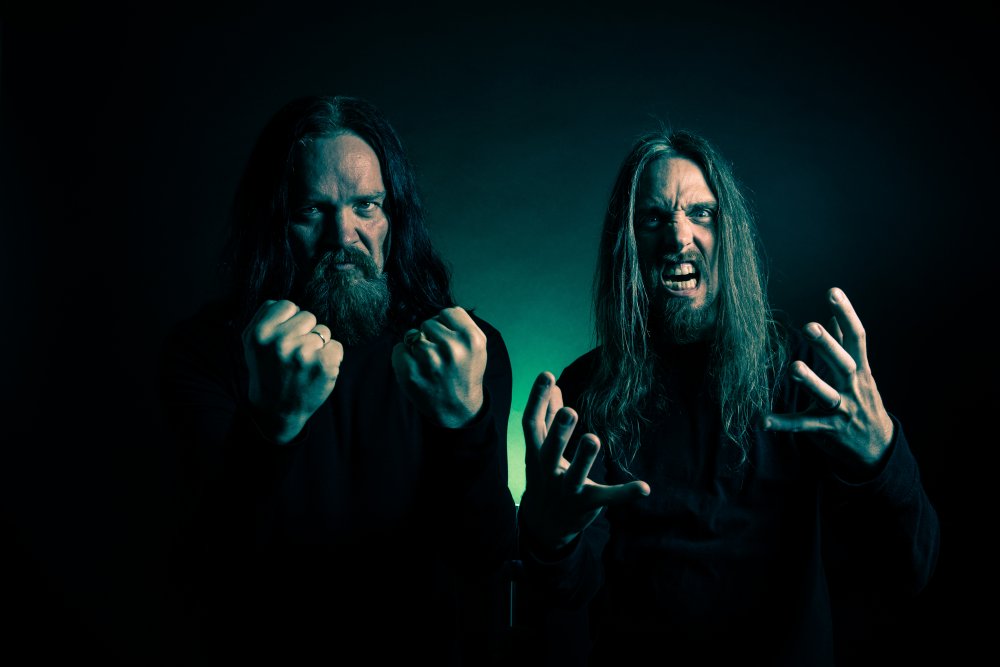 Back with a vengeance and hell-bent on destruction, Norwegian death metallers, CADAVER, are back in business and ready to reign. Edder & Bile, the first full length from this band’s new incarnation of Anders Odden’s original, extreme metal vision, was unleashed unto the world in November of 2020 via Nuclear Blast Records. Today, the band release the lyric video for the single “Deathmachine” which can be seen here below.

CADAVER comments, “‘Deathmachine’ was one of those old songs Anders wanted to update and refresh with the new born version of CADAVER. The original was written for the CADAVER INC. (1999-2001) era when the apocalyptic feel of the millennium was very important. ‘Deathmachine’ captures the rawness of death metal with a melodic sensibility that prove that CADAVER isn’t only a-tonal and super fast, but also has a more sinister and dwelling side to their music. Enjoy.”

Edder & Bile was produced by the band as well as Adair Daufembach who also handled the engineering. The album was recorded and mixed at Northwood Sound Studios in Hollywood, CA. The album features vocal cameos from death metal icons Kam Lee (MASSACRE) and Jeff Becerra (POSSESSED) ensuring that this crushing rebirth has underground credentials to spare. The photo for the artwork was taken by Hannah Verbeuren and the layout was created by Justin Bartlett. 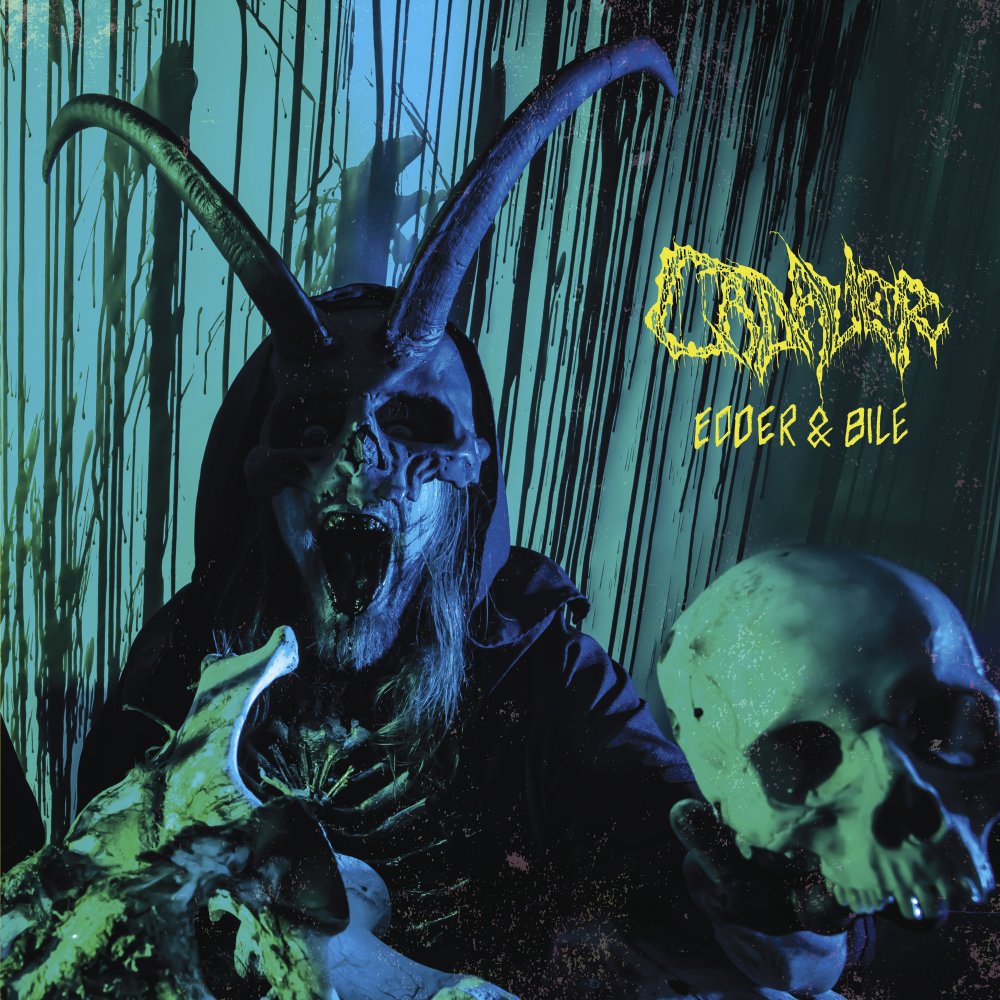