Valuemart has often found himself straddling the veil, taking inspiration from mystical sources and the death cycle. After some time struggling with writer’s block, Tory, the “brawn and brain” behind the outfit, finally was able to open the floodgates with the first track, Vapors, and soon others began to fill in the void, culminating in Valuemart’s debut album, Alice Underground. (Detriti Records).

There are very heavy ties to Robert Smith in his songwriting; superficially, the structure and intonation of Vapors mirrors that of many of The Cure’s offerings, but Tory draws upon his own childhood in Encinitas, California. His music fan parents took him along to festivals and concerts, also added to his interests. He also developed a taste for travel early on in his life. A teenage surf trip to Indonesia and resulting fever dream led to the name “Valuemart.”

Creating this album was mentally taxing for Tory: “After I would finish a song I would find myself in the doldrums for about a month, sometimes completely giving up on a music career until I managed to write the next one. I lost one of my closest friends back in August, so some of the songs are pretty depressing, but I think the
best kind of music is the type that makes you actually feel something. The title is some other fever dream idea, but to me it means that the magic in the world is buried underground, forgotten, that nothing is sacred anymore.”

Watch the video for Vapors below:

Alice Underground is out via Detriti Records on the 1st of March. 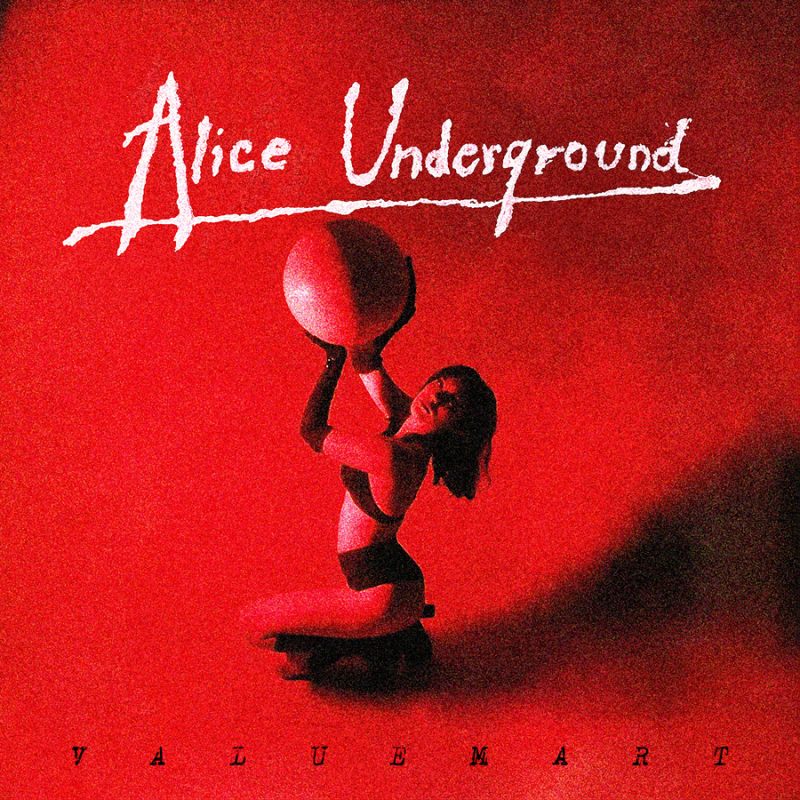