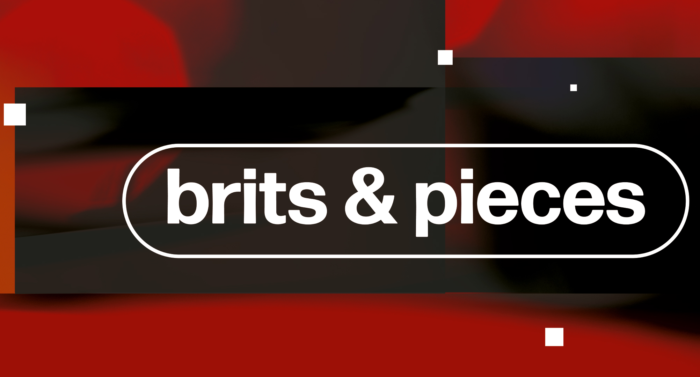 The Brits and Pieces CD compilation has helped put a number of unsigned musicians into Great Britain’s living rooms – as well as the UK Album Charts. Its founder, Marc Rossiter, spoke to us about its success.

When it comes to giving unsigned bands exposure these days, there are a few obvious ones that spring to mind. On one hand, people continue to salivate over Spotify playlists. On the other, there are traditionalists that are vehement about vinyl.

When it came to choosing a platform for a new compilation showcasing unsigned artists, however, Marc Rossiter decided to go down a different – and slightly nostalgic – route, the compact disc.

“I chose for Brits and Pieces to be out on CD for a few reasons,” Marc explains. “First, I’m a ‘90s kid. Then there’s the fact CD manufacturers were readily available.

“But more importantly, we’re in a moment in time where streaming revenues and no live shows are prominent concerns. We are spoilt for choice on Spotify – once you hear a song you like, you move on within an instant.

“The three priorities for the album were exposure for the bands, a chart place and a profit. One CD sale is the equivalent of 1,000 Spotify streams.”

Marc was inspired to collate and release Brits and Pieces after getting bored with his usual choices. “I’d gotten stuck in my ways and found it difficult to try new bands,” he admits. “Then I noticed people on Twitter were always recommending the same people, and when I started listening, I really liked what I heard.”

Indeed he did. After delving into the acts in question – artists including Kid Violet, The Shed Project, The Mariners and Glass Violet – and getting a few more recommendations in his Twitter DMs, Marc had a project on his hands.

Soon Marc went from bored spectator to compilation maker, spending nights swotting up on chart rules and PRS. Making sure the record was chart eligible paid dividends upon release, when the Brits and Pieces compilation and its collection of unsigned acts went straight in at number 54 on the UK Compilations Chart.

“I’ve had a CD in the charts – it still doesn’t feel real,” Marc beams. More than that, though, the compilation has become a fixture in the homes of many ardent British music fans.

“I’m overjoyed that people are hearing the CD in the same way I did,” he beams. “Some bands received their first ever reviews and radio play. As soon as that happened, it felt like my job was done. The chart place was just a bonus. I can’t thank the bloggers, radio presenters, podcasters and ‘twitterers’ enough.”

As for the future, Marc has already been inundated with requests from artists to be featured on Volume Two. There’s talk of a Brits and Pieces gig when Covid-19 has become a thing of the past and even an international release.

For now, though, Marc has decided to turn his interest to another, slightly more fashionable medium. “I’m looking into Brits and Pieces getting a vinyl release,” he says. “There’s definitely a demand for it.”

Whether it be CD, mini-disc or a cassette, you can be sure Brits and Pieces will continue to be one of Britain’s bastions of unsigned talent.

Brits and Pieces can be followed on Twitter. CDs can be purchased from Rough Trade and you can listen to the compilation via Spotify.

The post Brits and Pieces – Interview appeared first on Louder Than War.