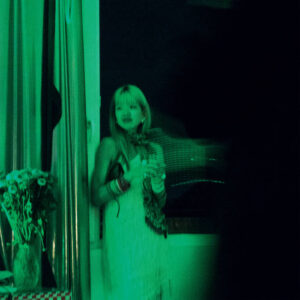 Bootchy Temple release their new album In Consummated Bloom on Howlin’ Banana this week. It follows 2018’s acclaimed Glimpses and delivers another collection of jangling dream pop and psych with a touch of ‘twee’ (not a dirty word) sprinkled on top.

Moving on from the last album, I’m hearing more of a C86 influence here, as opposed to the Alt-Rock 1990’s feel of Glimpses (although that is still here). This release wouldn’t actually sound out of place on the legendary indie Sarah Records. The sound made by Bootchy Temple not completely dissimilar fabled 80’s bands such as The Sea Urchins.

I love the fade in at the start of the record to Blank Words, although it did have me checking I’d actually pressed play on a couple of occasions. It took me immediately back to the first time I heard tracks such as Destroy The Heart by House of Love. It’s not something that’s done anymore (I stand to be corrected) but when it is, it’s very effective and not something you forget!

Martin-Melhan-Bordebut’s vocals are generally light and hazy throughout, even with a touch of Lloyd Cole on the more recent single Nowhere Else and the track Lost Future.

8 years on since first getting together; and after over a year in the making; with In Consummated Bloom,  Bootchy Temple continue to showcase their unique and personal vision of pop music. 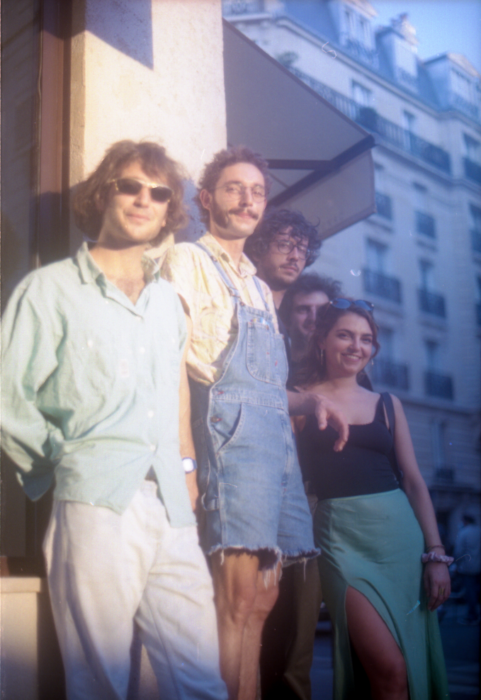 “All words by Iain Key. See his Author Profile here author’s archive or on Twitter as @iainkey.”