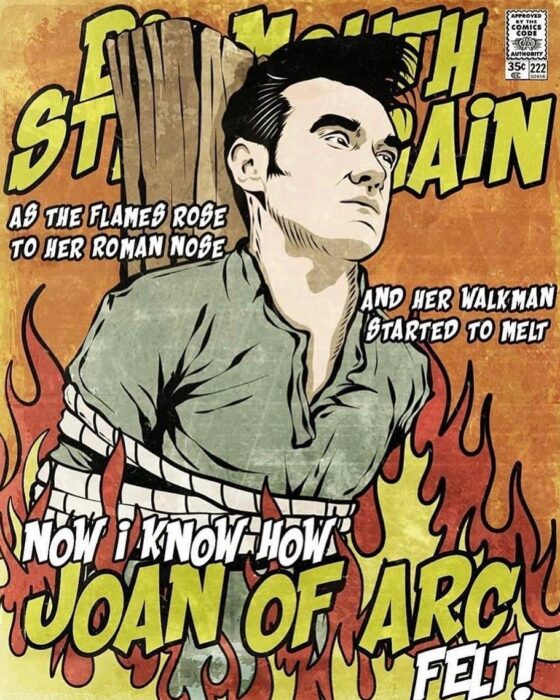 BMG records have dropped Morrissey from their label. Morrissey’s own website states that the label were looking for more diversity in his rosta and that was the reason. His site also posted this piece of artwork. In the past few years the former Smith has become a controversial figure with many.

The post BMG drop Morrissey from label appeared first on Louder Than War.