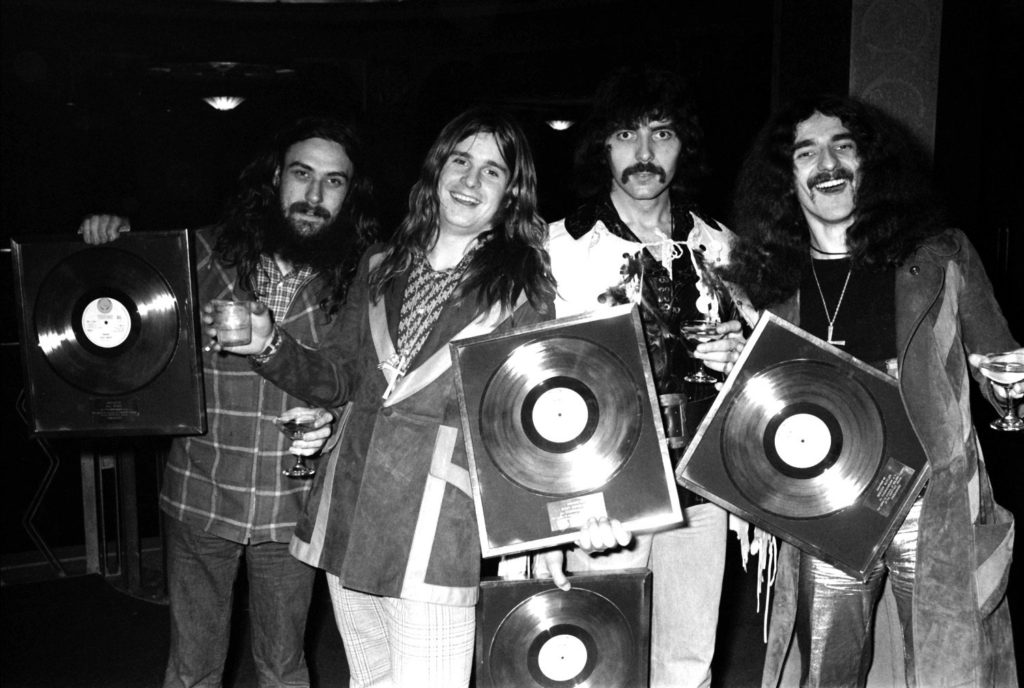 Black Sabbath unleashed the group’s fourth album in two years in 1972 with Vol 4. Stacked with classic tracks like “Supernaut,” “Changes,” and “Snowblind,” the record harnessed the group’s surging popularity to reach the Top 10 on the Albums Chart in the U.K. and the Top 20 on the Billboard 200 in the U.S., on its path to being certified platinum by the RIAA.

The innovators of heavy metal revisit Vol 4 on a new collection that includes a newly remastered version of the original album along with a trove of 20 unreleased studio and live recordings.

VOL 4: SUPER DELUXE EDITION will be available on February 12 as a 4-CD set and a 5-LP set pressed on 180-gram vinyl, Both versions come with extensive booklets featuring liner notes with quotes from the era from all four band members, rare photos, and a poster with previously unpublished early artwork of the album using the working title Snowblind.

Both the 4-CD and 5-LP versions are available for pre-order now from blacksabbathband.lnk.to/Vol4PR

Bolstered by a fresh remastering, Vol 4’s ambitious arrangements and complex grooves have never sounded more inspired and menacing. Originally released in September 1972, the album marked two major changes for the members of Sabbath: Ozzy Osbourne, Tony Iommi, Geezer Butler, and Bill Ward. While their previous albums – Black Sabbath, Paranoid, and Master of Reality – were produced by Rodger Bain and recorded in England, they instead chose to produce Vol 4 themselves and record it at the Record Plant in Los Angeles.

The generous addition of bonus material on VOL 4: SUPER DELUXE EDITION begins with six previously unreleased studio outtakes from the original sessions for the album. Each one has been newly mixed by Steven Wilson using the analog multi-tracks. Highlights include outtakes for “Supernaut” and “Changes,” as well an instrumental version of “Under The Sun.”

The set also features 11 additional studio recordings (also newly mixed by Wilson from the analog multi-tracks) that spotlight alternative takes, false starts and snippets of studio dialogue. These tracks transport listeners into the studio with the band and offer some insight into the making of the album. Along with several alternative takes for “Wheels Of Confusion,” these recordings also include outtakes for “The Straightener” and “Snowblind.”

The collection concludes with a searing collection of live performances that re-create a typical setlist from Black Sabbath’s tour for Vol 4. Recorded in March 1973 at various stops along the band’s U.K. tour. The recordings were originally slated for a live album that was ultimately shelved. Although some of these performances have been previously available in various states, the release marks the first time that a full 1973 live Sabbath show has been recreated. The live audio has been newly mixed by Richard Digby Smith using the original 16-track analog tapes to achieve a level of fidelity not heard on any previous incarnations. Included here are thrilling live versions of Vol 4 tracks (“Tomorrow’s Dream” and “Cornucopia”) and fan favorites (“Paranoid” and “War Pigs.”) 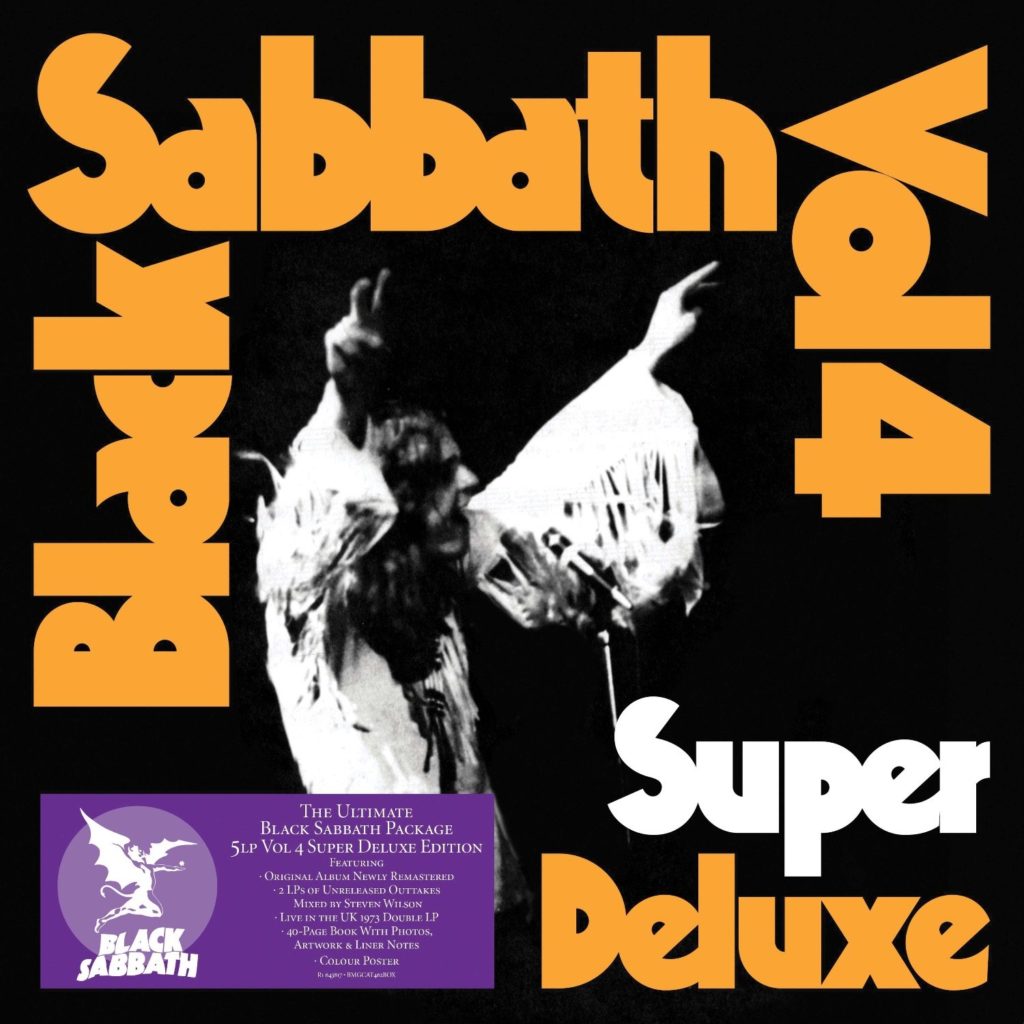