Belgian Post-Punk five-piece Whispering Sons have returned with their first new music since the release of their fantastic 2018 full-length debut album Image.

Their latest single “Surface” churns over a stark and desolate melody of drums, bass, and keys, that penetrates deeper as jagged guitars crash with the crumbling imagery.

Upon sharing the video the band has stated:

“The theme of isolation in a cyclical and circling world was used by combining images of a woman singing in bright white light alongside flashing sceneries of destruction, a lost city, stone formations, and rough structured landscapes. It’s the result of an instinctive search by photographer Sybren Vanoverberghe and filmmaker Jonas Hollevoet for images in which no humanity can be found.”

Watch the video for “Surface” below:

‘Surface is being released in March 2021 as a limited 7” single, featuring the exclusive B-side “Blank”.

Pre-order “Surface” here, and find the song on your favorite streaming service here. 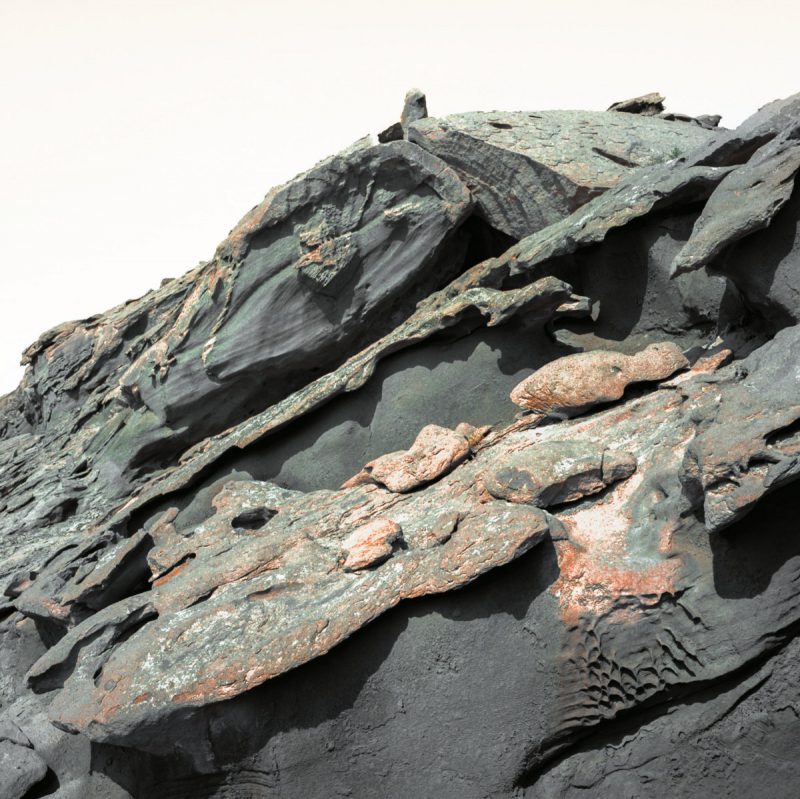