Avalanche release new single ‘Get Back (To F*ckwit City)’ 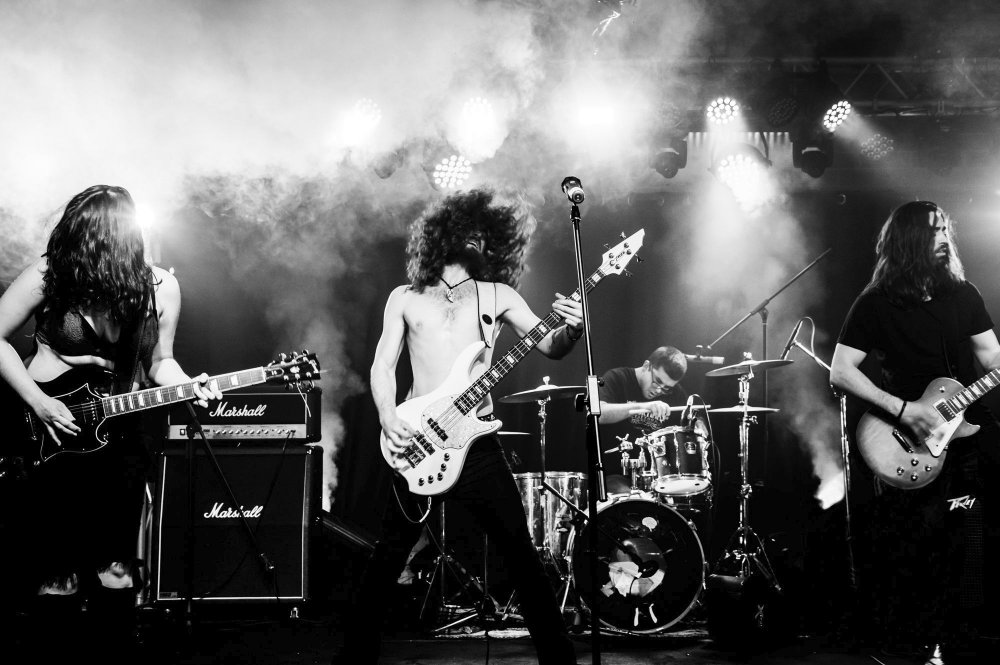 Get Back (To F*ckwit City) is a raw, punchy and anthemic ode to the band’s hometown and the often-fascinating civilians which reside in it. Recorded at DEF WOLF Studios with producer and engineer Mark Matula, the track utilises a warm, old-school feel, practically recorded live in the studio with a no fills, no frills, guitar-in-amp, stripped-back approach. This is the song you’ll be singing in your head whenever you’re stuck in traffic, when you miss your train, when your boss pi**es you off, when your folks kick you out, when you’re cut off at the bar… when you’re urinating on a city wall in front of a cop. This is your song.

Recently signed to X-Ray Records, Avalanche are 4 misfits from Sydney’s west, playing electrifying, roof-crashing, rock n’ roll for a new generation. Forming and rehearsing in an old steel factory in 2018, the band have firmly cemented themselves into the sticky floors of the national underground scene in just 2 short years, with major national & international airplay, 4 major releases, non-stop gigging and touring, and their own music festival.

Avalanche are hard rock. Real honest to God hard rock, as only 20-somethings from Sydney’s West; famous for producing tradies, drongo’s and long-arse Centrelink queues; can do. Tinged by the influence of their dad’s record collection and the dirty pub rock of Australia’s past, but played through the interpretation of their own generation. Avalanche have moulded and captured their signature sound & live show in ‘Get Back (To Fuckwit City)’, one which routinely leaves the audience covered in blood, sweat and spit – and walking away feeling like you’ve just been punched in the gut.

Stream/buy Get Back (To F*ckwit City) HERE