I’m the ransom in your name

In a parody of peace.

Brighton-based singer-songwriter Nick Hudson presents a new single, Surkov’s Dream: a stark and melodic synth-based introduction to his new solo album Font Of Human Fractures. Earlier, he shared a live rendition of There is No Such Thing as You, the studio version of which will also appear on the LP. Recorded and mastered at Church Road Studios by Paul Pascoe (Barry Adamson, Beat Hotel), Font of Human Fractures is Hudson’s first solo studio album since ‘Ganymede In A State Of War’ (2016).

Surkov’s Dream features a MIDI instrument Hudson and Pascoe constructed from samples made of the massive church organ of St Mary’s in Brighton, England. The sound narrates an oneiric monologue from the imagined subconscious of Putin’s Grey Cardinal, according to the band, with sound scored for piano and two violins, underlined with gothic electronica, dramatic cameos, and curveballs. The song is a baroque and languid dreamscape of haunted dystopia cascading slowly in plaintive reverie.

The eerie video for the track was filmed, directed, and edited by Nick Hudson and filmed in a gloriously picturesque yet dystopian Bulgaria. The sweeping landscapes and Brutalist aesthetic support the haunting, esoteric track.

“This record is a kaleidoscopic and emotionally transparent document of the search for self-worth – and ultimately love – in a thorny, unevenly-stacked world. It becomes a ruminative melting pot from the point of view of a queer man in his late thirties in a dialogue with his younger self, negotiating himself free of toxic programming and banishing the inhibitions that can blight, dull and impotize the best of us.”

Surkov’s Dream is out now everywhere online. The Font of Human Fractures album will be released on vinyl and digitally on April 30. 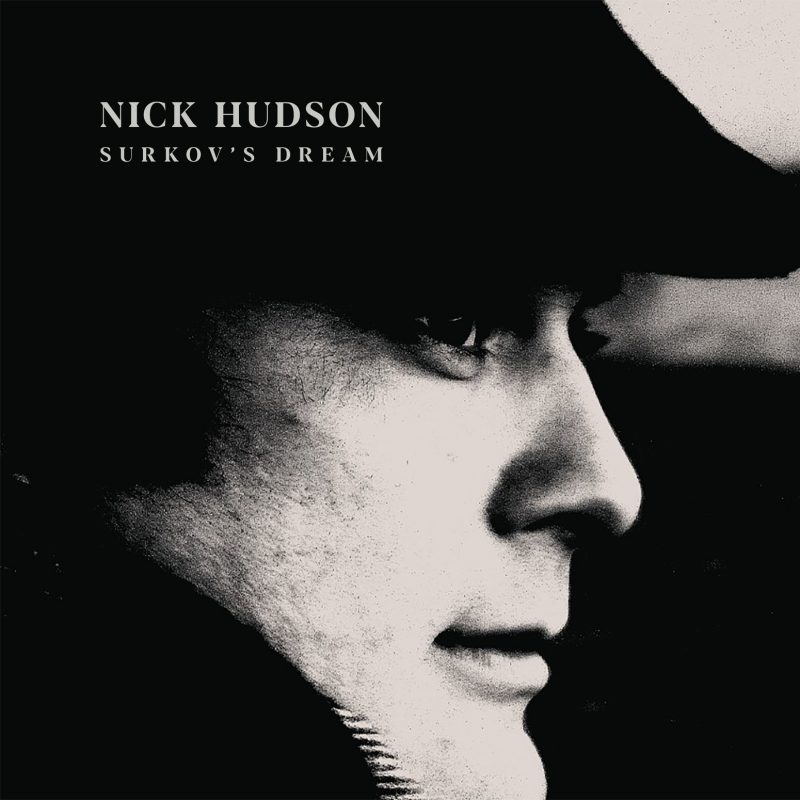