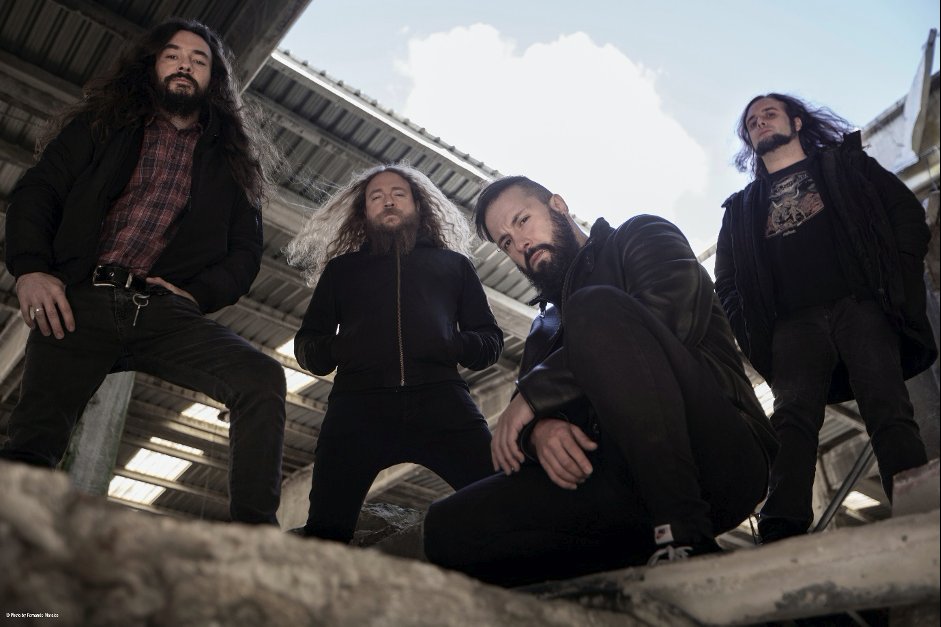 Spain’s leading thrash metal band ANGELUS APATRIDA drop their new single and lyric video for “The Age Of Disinformation“. Check out the lyric video, created by Josep Caballero / RCV Visual Studio, below. The track is off the band’s forthcoming self-titled album, which is set for release on February 5th via Century Media Records.

“Back to the roots with “The Age Of Disinformation”, fresh and catchy old-school thrash metal song; musically it will bring you back to the golden age of the genre, technically is a galloping piece of gold with crazy solos, riffs and drumming, and those classic frenetic high-pitch insane vocals! Lyrically, well, the story tells itself, we are living the times where more information we have; it’s in our own pockets, in our smartphones, on internet… and ironically is the age where more misinformed we are, we are slaves to the fake news, the more information we have the less we verify or contrast. No doubt we are in front of one future classic AA song, a neck-breaking on every show, enjoy it,” states ANGELUS APATRIDA about the release.

Angelus Apatrida (“/ˈan-je-lus – a-ˈpa-tri-da/”) was produced by the band, recorded with Juanan López in September and October at Baboon Records, in Albacete, Spain and then mixed and mastered by Zeuss (Rob Zombie, Overkill, Hatebreed, Municipal Waste, Shadows Fall) at Planet-Z in Wilbraham, MA, USA. The album features 10 songs, sounding more determined, versatile and ferocious than ever before and on the verge of the group’s 20th Anniversary. Pre-order the album HERE. 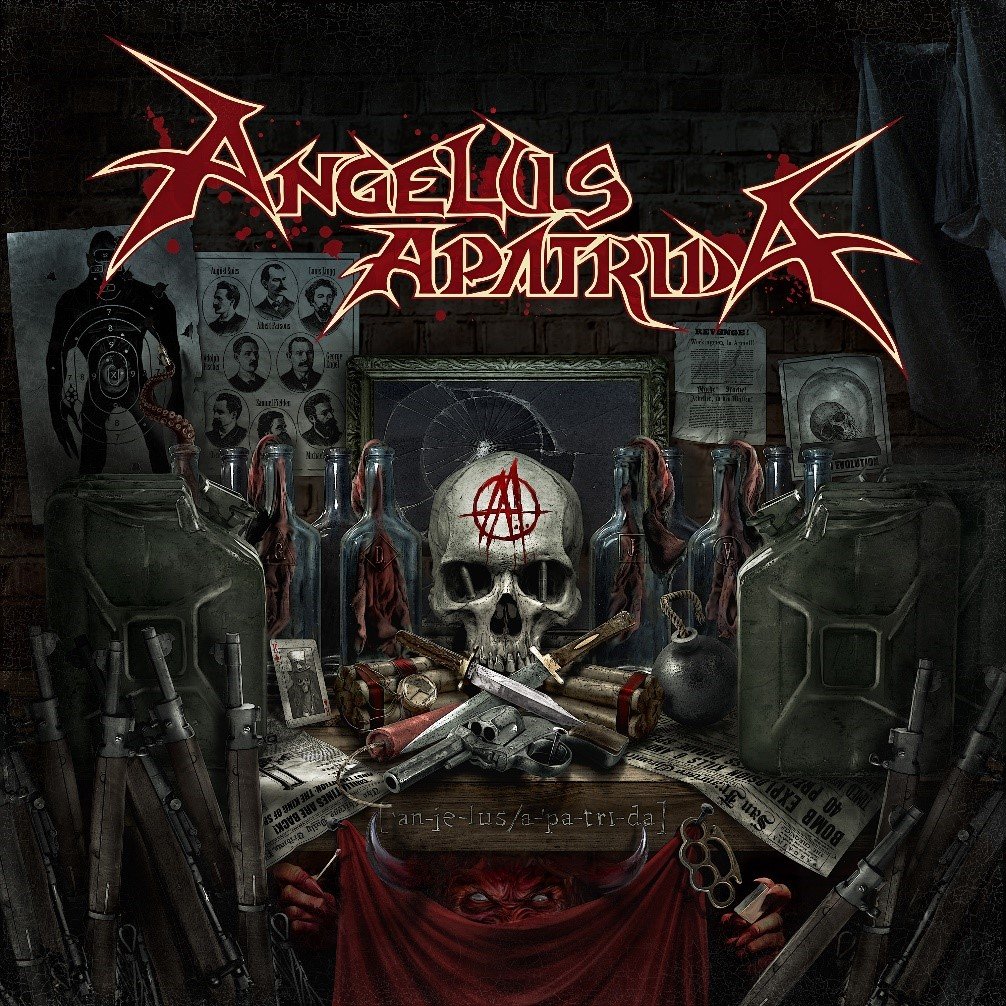