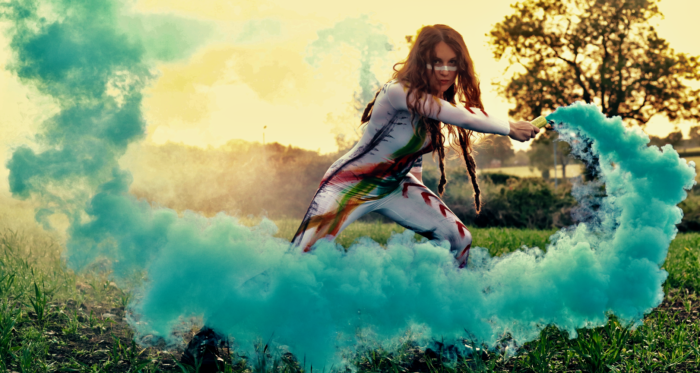 Keith Goldhanger introduces us all to the wonderful Amy Montgomery who at just 21 has released a fabulous debut EP.

CD via 7Hz Music (ADA) and available on all digital platforms.

As debut EP’s go this is one of those that hints strongly that this is just the start of something that we imagine may continue for years. Amy Montgomery from Northern Ireland has a voice that’ll make you sit up and pay attention to and already one dreams of getting the chance to stand in the same room as Amy one day as she sings (If she’s good at darts we may consider second best).

First impressions may evoke memories of those golden years when we’d wander out to our favourite venues to see people like Anna Calvi. These are strong, powerful, uplifting  songs that come from the heart and soul of this young woman, only in her early 20’s and already someone who gives us the impression that she’s cool as fuck.

The theme here centres around mental health which is something her mother struggled with until it took her life when Amy was still a teenager. Intangible is one of the biggest tunes of the year and a great opener to the EP which also includes a fabulous cover of Sharon Van Ettens Jupiter 4 which is just as great as the original. These two tunes alone are all you need to hear before realising we have a remarkable individual in our lives that no doubt has a huge future ahead of her.

This five track EP is a great introduction and one day once we’re allowed to stand in wide open fields struggling with the sun tan lotion in one hand and a beating red hot sun pressing down on our shoulders this is the sound track that’ll help us remember the moment.

Amy has a voice that belts out emotions built around the couple of decades in her life where she seems to have experienced more than many other people more than twice her age. It’s a remarkable EP and one you need to listen to at home to get you dreaming of the days and nights when we can experience this voice along with many other people under the same roof (or in that field).

Put those Pumpkins, Cave and Harvey albums away for a few days and give this a blast. You won’t be disappointed.

Watch this: Metal/prog trip Mountain Caller release new video for I Remember Everything

Listen to this! Hand Habits cover Neil Young’s timeless I Believe In You